Don’t know what to give your friend for their birthday? Desperately looking for an anniversary gift for your significant other? Or maybe you want to reward your employee for their hard work? No matter what the reason, choosing a suitable gift is always fraught with the danger of buying the wrong thing and making things awkward for everyone involved.

That’s where the gift cards come in to save the day! Why lose mind over what to buy when you can simply let the other person decide on their own. Thanks to the variety of platforms accepting gift cards as a form of payment you can rest assured that the recipient will not be disappointed.

Let’s take a look at a few of them, shall we?

Netflix gift card is a perfect present for a fan of good movies and tv shows. Boasting a library of hundreds of series and cinematic productions, Netflix is one if the most popular streaming service available on the market.

With a gift card, the user can gain access to hours of original and licensed entertainment, neatly divided into categories. Whether you’re a fan of thrillers, romantic comedies or adventure films, you will always find something to watch on a lazy afternoon.

Google Play offers one of the largest varieties of electronic content. From games and apps to books and movies – Google Play has something for everyone.

With the dedicated gift card, the user will be able to enjoy tv series and movies new and old, catch up on some reading, or waste rime during a daily commute to work or school – all within the user’s device. Present someone with a Google Play gift card and let them go wild in the sea of content!

PSN gift cards are dedicated to the owners of Sony’s consoles. With them, the owner gains access to a robust catalogue of gaming content, featuring the classics like Uncharted, God of War or The Last of Us.

With the release of the sequel to the latter being just around the corner, consider gifting your game friend, family member or significant other with a chance to experience the continuation of Ellie’s adventures, as well as countless other features available on PlayStation Network.

Now something for the fans of new tunes! Spotify has become a go-to service for music lovers around the globe. With the song catalogue going into millions of titles, featuring the albums from Ariana Grande, Billie Eilish, Kanye West, Shawn Mendes and more.

With the Spotify gift card, your friends will never miss a new release from their favorite artists and thanks to shuffle feature are likely to find new jams to listen to during workout, on their way to a meeting or at school.

Xbox One owners have long enjoyed excellent exclusive titles released for their console. How about making their day with some spending money to catch up on the adventures of Master Chief and Marcus Phoenix, as well as try out all the other content offered by the Xbox Live platform.

That’s right, XBL offers not only games but a variety of other content from useful apps to tv series and movies. With an XBL gift card, the owner will gain access to all of that and more! 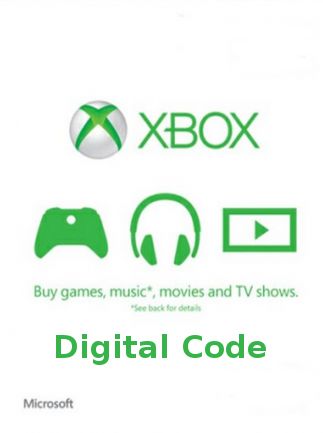 Apple iTunes is a music platform dedicated to the owners of iOS devices. It hosts a staggering amount of music to listen to, form the most popular artists of any genre imaginable – pop, rock, country, hip-hop and many more.

With the iTunes gift card, the owner will be able to enjoy the newest releases for a really low price – starting at less than a dollar per song!

Amazon offers a lot, and by that, we mean A LOT a lot! The marketplace created by Jeff Bezos is filled with all sorts of items from a variety of departments – books, tv and movies, apparel, house décor and many, many more.

Amazon Gift Card is a perfect present for the undecided who want to make sure that the recipient will be able to find something for themselves, regardless of their interests. 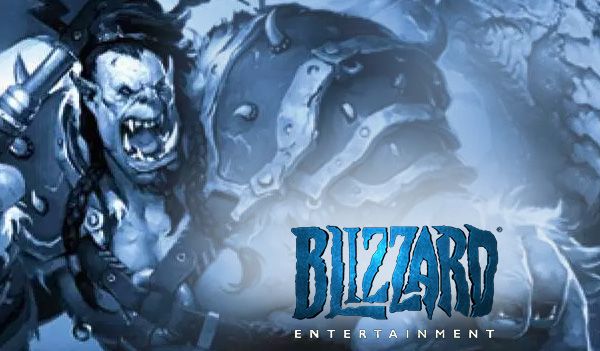 Fans of Diablo and World of Warcraft will love the gift card issued by the developers of these two popular hack’n’slash titles.

These gift cards allow the players to purchase content for such titles as the aforementioned Diablo and WoW, but also: skins and emotes for Overwatch, card packets for Hearthstone, as well as other games available on Battle.net. Blizzard gift card will bring the player closer to squeezing every ounce of entertainment out of their favorite titles! 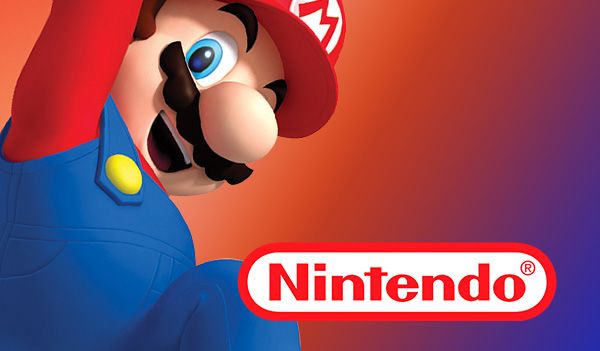 The release of Switch console rejuvenated the interest in this Japanese brand. With great exclusive titles like The Legend of Zelda: Breath of the Wild or Fire Emblem: The Three Houses, owners of Nintendo console can finally claim their rightful place next to Xbox and PlayStation players.

You can reward their patience with an e-shop gift card, with which they’ll be able to purchase the newest releases and additional content for the titles their already own! 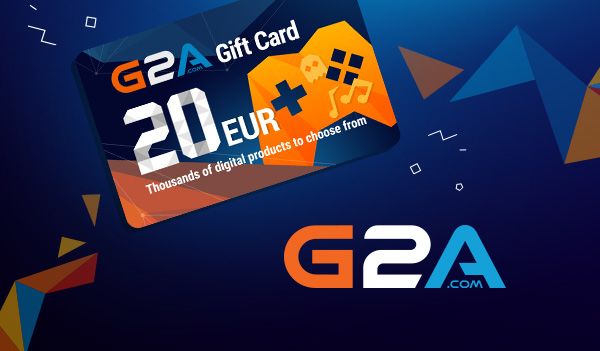 G2A.COM is a real treasury of all things electronic. On the marketplace, you can find everything from newest for PC and consoles, to hardware and software for your devices.

The sellers on the marketplace offer the products at affordable prices, making it a perfect choice for those who want to save some money. Thanks to the G2A.COM gift card you’ll make someone’s day without ruining their wallet or yours!