When you ask anyone anywhere what the best FPS game is, there’s a fair chance they’ll answer Call of Duty or Battlefield. And this is true, so today, we will finally decide which is the best!

These two titles are the definition of warfare fun. So if you want to play some first-person shooter but never played Call of Duty or Battlefield, definitely pick one of them. But which one? Their many similarities and surprising differences can determine whether you will enjoy the game. More popular doesn’t necessarily mean better. Let us help you with this most memorable decision of your life!

What exactly are Battlefield and Call of Duty? These are the legendary series of first-person shooters that debuted in 2002 and 2003. For many years, their creators released better or worse titles, gathering gigantic masses of fans worldwide.

Call of Duty is a series of FPS games set in various realities and eras, featuring realistic World War II battlefields, conflicts of the future, and even zombies. In each of these titles, players accept the role of soldiers of various units to fight in a fierce single-player campaign or compete with other players in multiplayer. So there is a lot to choose from, and every war FPS games enthusiast will find something for themselves. If Call of Duty is so successful and full of content, can its most successful competitor prevail in this ranking? Battlefield delivers seventeen main titles set in wartime realities. Like Call of Duty, this series began with games set in various historical eras or the future.

The exception was Battlefield: Hardline, which features a conflict between cops and criminals. The great success was the release of Battlefield 1, set in the realities of World War I and truly spreading the wings of the series’ massive possibilities. Battlefield is the enormity of maps, vehicles, game modes, and excellent multiplayer, which players cherished the most in the history of this series. But to learn the fundamental differences between both titles, let’s go into some details.

As we already know, both video games feature excellent historical and sci-fi battlefields from various eras. But how do they fare in the two main game modes? When it comes to the single-player campaign, Call of Duty is the better choice. Battlefield treats this mode more like an unnecessary addition than the most crucial part of the game. The Call of Duty storyline isn’t too outstanding either, but it features more memorable characters. In the case of multiplayer, both very similar titles offer many competitive or cooperative opportunities. In this comparison, Battlefield reigns in the number of historically accurate weapons and epic vehicles. But Call of Duty is the only one to have a zombie mode, which some players may find more fun than pure war gameplay.

It all comes down to gameplay realism, which is better in Battlefield. So if you’re looking for a game full of customizable weapons and an excellent selection of vehicles, this title will never fail you. Battlefield is similar to what can be called a war simulator. Vehicles are not only an addition during short cutscenes, but you can drive them to increase your chances of winning. In Battlefield 1, you will enjoy great tanks, planes, and even airships. The same applies to weapons, as you can upgrade your favorite guns. 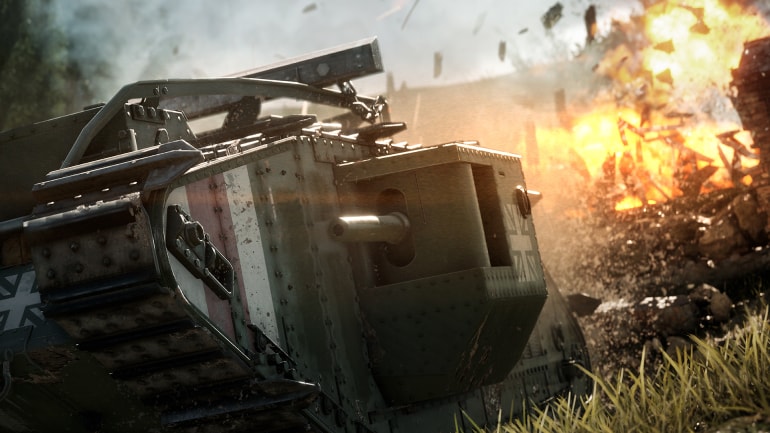 Let’s review the general gameplay details. Call of Duty means smaller maps and a vaster selection of various game modes for every occasion and desire. But it’s also a game more focused on stealth gameplay and a tactical approach to planning. A small map requires you to develop a strategy and use everything on it to win. 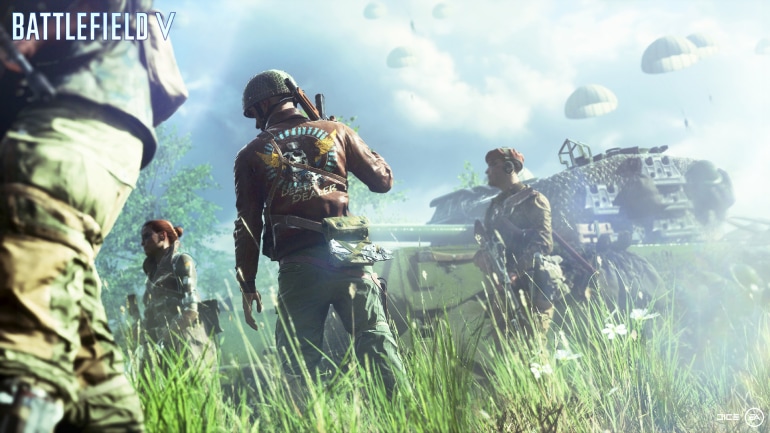 Battlefield has huge maps, epic battles, and a vast selection of vehicles. You can expect chaotic competition and mayhem on the battlefield. With the high authenticity of this series, the first game for new players may be too challenging, especially since the title features some strict rules to follow. Call of Duty is a bit more accessible and easy to grasp. So if you’re not a hardcore FPS enthusiast and are embarking on your adventure with this genre – go for Call of Duty.

CoD or Battlefield – which is better?

Considering all the differences, gameplay details, and realistic graphics quality, we must admit that Battlefield is better. It’s a solid title delivering high-quality graphics, giant maps, thrilling multiplayer, and accurate weapons. The gameplay also offers more possibilities, providing players with fantastic vehicles and customizable weapons. So if you are a loyal fan of realistic and challenging FPS games and haven’t played Battlefield yet – choose this game. 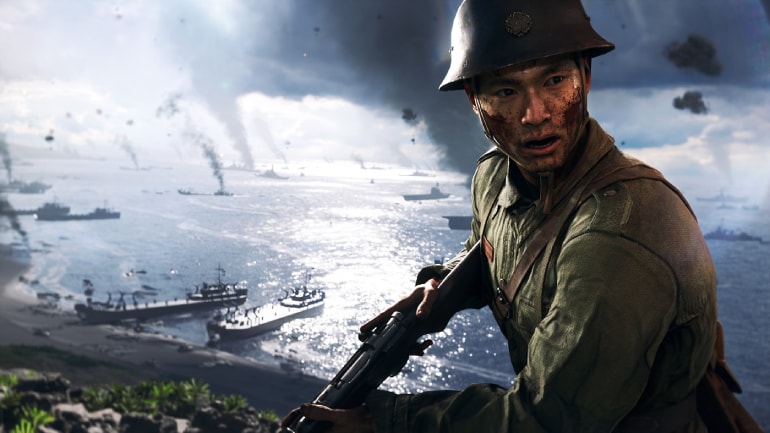 But aside from all the differences that make Battlefield a masterpiece among all wargames, it’s worth considering why Call of Duty sales are better. Well, it’s not an ideal title, but it’s much more accessible. You can expect smaller maps, less chaotic competition, easier controls, and reasonable objectives to complete. It is why this title is often chosen by first-time players or teenagers. Therefore, if you are also a first-person shooter beginner and dream of more casual gameplay – you will discover it in every Call of Duty title.