Any player who has ever dabbled in turn-based strategy games has heard about the Civilization series. For the first time, players were able to play God on such a massive scale, creating entire civilization and leading them from darkness of prehistory to a bright future.

How did a game developed by a small and relatively unknown studio become an instant classic? Let’s dig into the history of the series and find out what made it so popular.

I am your Creator!

The story of Civilization series begins in 1989, two years before the title saw its premiere. It was at that time when Sid Meier, founder of MicroProse development studio, decided to create a new game. Until then, MicroProse was known mostly for flight simulators and military games.

Meier, inspired by the successes of God simulator games such as SimCity, decided that the next game of the studio would be similar to these titles, where creation and thriving were put ahead of the destruction. The first attempt at that was Railroad Tycoon, a game where the player’s task was to manage their own train empire. Further development efforts lead to the creation of the first Civilization game in 1991.

The Civilization series was a groundbreaking title. It was the first game in history to include the 4X system. The name stands for “explore, expand, exploit, and exterminate”. The core gameplay elements of the series remained the same throughout its run.

The player’s main task is to create a civilization, starting in ancient times and continuing its development into the future. As the time progresses, the player will have to expand their empire, explore uncharted lands and exploit its riches, as well as exterminate any opposition that might stand in the way of the player’s progress.

The first title in the Civilization series was indeed a breakthrough not only for Sid Meier and MicroProse, but the entire genre. 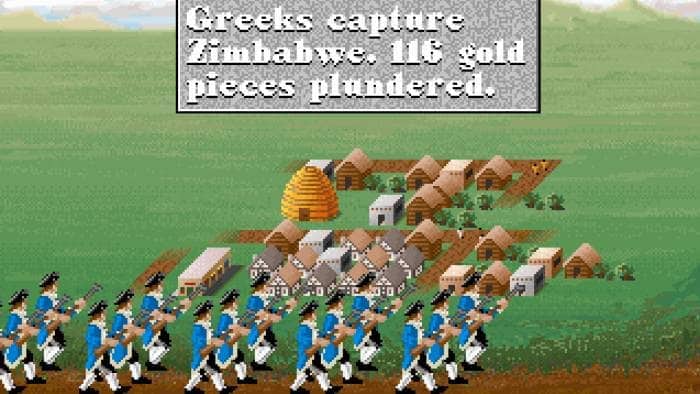 Thanks to implemented solutions, such as the 4X system, as well as the development of culture and technology, Civilization provided an interesting respite from the usual turn-based strategies. The player could feel like a true god of their people, spreading their influence across the globe and establishing monumental structures, all so that their nation could flourish and prosper.

The second installment introduced first changes to the series, following Sid Meier’s policy of improving and adding new features to each sequel.

The top-down camera angle was changed to an isometric view. Battle units were improved with hitpoints and firepower features. “Civ II” added new units and change the traits of already existing ones. Another new feature added in the game was turning to “high council” for advice. This meant watching recordings of actors portraying specific characters, who provided help on matters such as war, diplomacy, technological progress, etc. Often comical exchanges between advisers added theatrical flair to the game.

The third game in the series further improved on the features introduced in previous installments. Scientific research plays an important role in developing the player’s civilization. 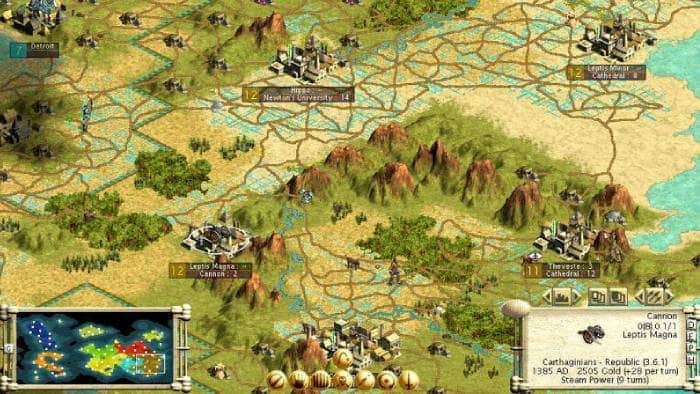 By completing research on technologies, new upgrades become available, providing new units and buildings. Another feature heavily improved upon is corruption, which causes massive damage to cities economy and productivity. The player can combat corruption by erecting wonders or establishing courthouses and police stations within the city walls.

Civilization IV adds new features and continues improvement of the old ones. The fourth installment heavily emphasizes customization, with the player being given access to software development kit and map editor. 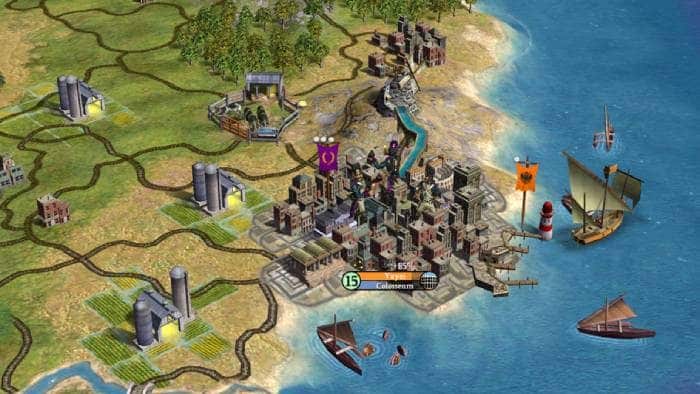 The player can also use the in-game feature of World Builder, which allows creating new maps, entirely from scratch. “Civ IV” emphasizes the role of certain aspects, such as religion, which can impact diplomatic relations with other nations as well as the functioning of government. 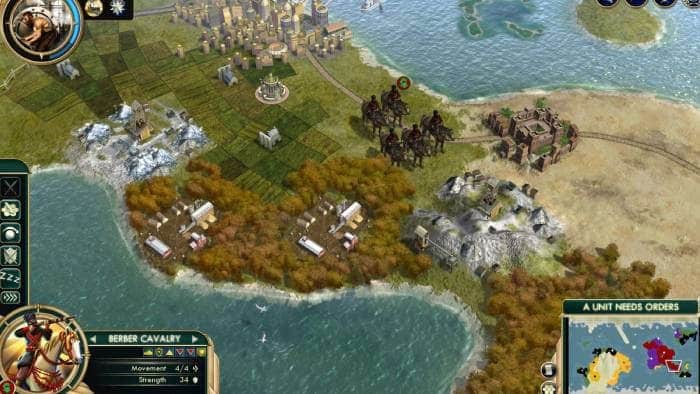 Each civilization is represented by their leader, now fully animated, who speaks in their native language. In improvements, players can now purchase social policies with acquired culture, interact with city-states, a novelty in the series. Civ V emphasizes tactical solution over the overwhelming enemy force with numbers.

The newest title in the series introduces the most of new features. These include the day and night cycle, dividing cities into districts, and accelerated research thanks to Eureka mechanic. 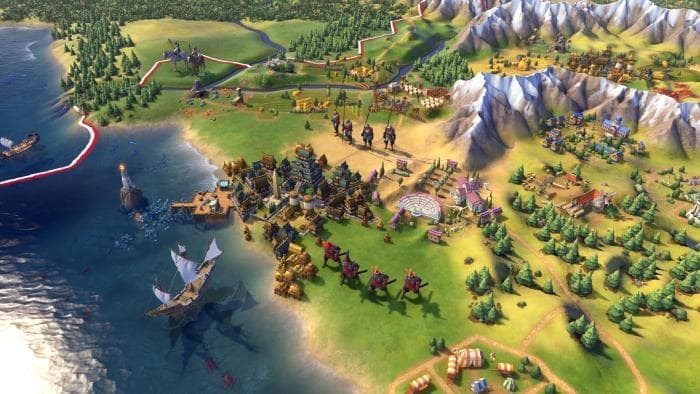 The player can now counter overpopulation of their cities with specific buildings and points of access to fresh water. Diplomacy evolves with the passage of time, adjusting to changing eras, and gossip and espionage are main ways of finding out about the enemy nations’ activity.

In the name of the progress

Over more than 20 years, the Civilization series gathered no small amount of accolades and fan following. It has also managed to completely change the landscape of turn-based strategy games, with its 4X system being adopted by many other titles.

What’s in the future for Civilization? Hard to tell. Fans are still waiting for the announcement of the seventh installment of the series. Even if it doesn’t’ happen, though, with six official titles and several spinoffs, unofficial installments, and a multitude of DLCs, the opus magnum of Sid Meier is destined to thrive in the hands of players across the world.