The DDR3 standard, introduced in 2007, allowed for faster data transfer from one place to another. Still, it’s been replaced in 2014 by an even newer variant, DDR4, which seems to be taking modern computers, tablets and smartphones by storm. Why is the new standard better and why you should switch to it as soon as you can if you haven’t done so already? Let’s take a look.

Before we delve into these two variants of RAM, let’s refresh our memories (*ba dum tss*) on what it is.

RAM, which stands for random-access memory, can be read and changed in any order and is used to store working data and machine code, Wikipedia says. It’s usually a volatile form of computer memory, since the data’s gone once you cut out power (though non-volatile DIMM cards have also been developed).

What is the difference between DDR3 and DDR4?

DDR4 is a faster, better and more reliable memory standard in comparison to DDR 3. After all, that’s what upgrades should all be about, right?

Pretty much the only thing that DDR3 seems to be better at is backwards compatibility with older generations of RAMs. DDR3 RAM is also cheaper, but if you’re a gamer or use demanding software suites, you should go with the latest variant instead. 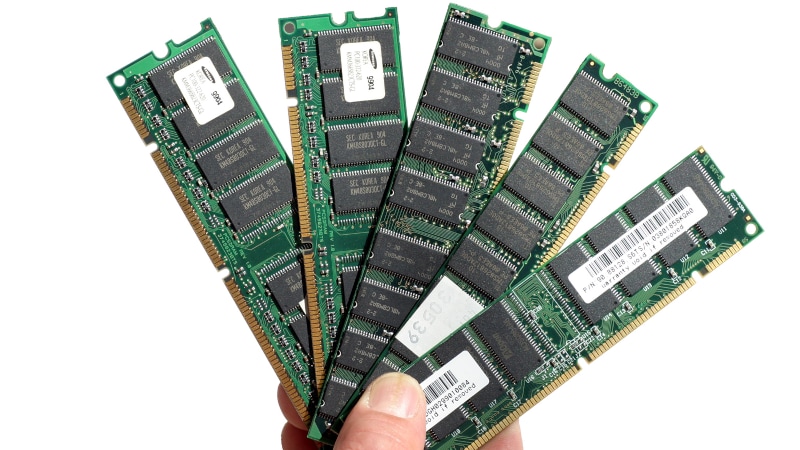 How many pins does DDR4 have?

There are also other visual and design differences between the two standards. The key notch in DDR4 is in a different place compared to DDR3. The edge connector in DDR4 also sports a shape that allows for easier insertion, with less force required to squeeze a module into a slot. Some compare the new shape of the edge connector to a somewhat curved V.

How much faster is DDR4 compared to DDR3?

Let’s get down to the nitty-gritty of what matters the most here (probably). We’ve already established that DDR4 is faster than DDR3, but what is the actual difference between these?

As you can see, DDR4 has received a huge performance boost compared even to one of the fastest DDR3 versions on the market, DDR3-1866. And all that costs less power!

It’s worth noting, though, that Anandtech’s old benchmarks from 2015 have shown that neither DDR3 nor DD4 were clear victors, with the former performing slightly better than the latter at certain times. Well, actually half the time, as it turned out.

Still, these tests were conducted several years ago. The tech has surely improved considerably over the last couple of years and DDR4 is becoming far more prevalent these days. 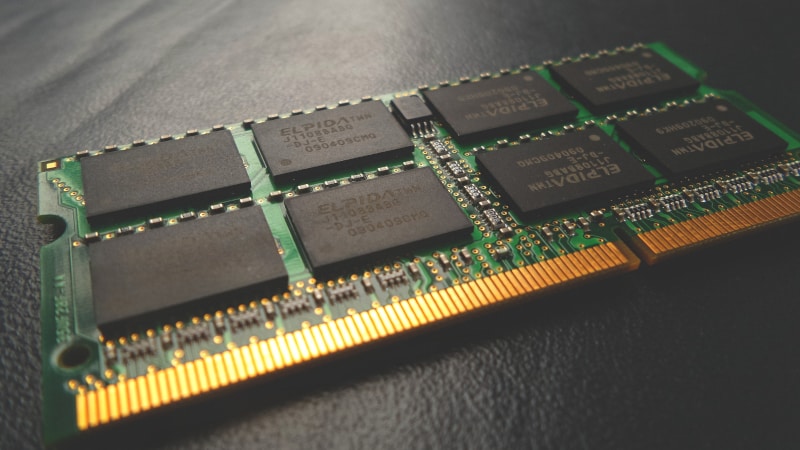 Can you put DDR4 RAM in DDR3 slots?

Unfortunately, no. This is impossible due to the design differences we described above.

DDR4 features more pins (288), with many of them longer than others, which gives them the distinct V shape we mentioned before. Along with the key notch located in a different spot, this means you won’t be able to insert a DDR4 RAM module into a DDR3 RAM slot. it just won’t fit there, period.

So, if you want to use DDR4 RAM, you need to purchase a motherboard that supports this standard. Of course, there are still motherboards that allow you to use both DDR3 and DDR4 RAM, but that comes at a cost: you’ll only have two DDR3 and two DDR4 slots, which is a no-go if you want better performance that comes with having four DD4 modules installed.

You should also remember that it’s best if you use identical DIMMs, as the motherboard will slow down the faster ones to match the slower modules (although you can always overclock the latter, of course, but that’s what we would recommend to more advanced users) if you decide to mix the variants.

What other advantages does DDR4 RAM have?

For example, DIMM densities range from 2 to 128 GB, which is a giant improvement over DDR3, where densities are within the 512 MB to 32 GB range. It’s a huge leap here, for sure.

Also, lower power consumption means no higher cooling requirements, although the savings don’t seem like much for a regular user.

While DDR4 has an increase in latency, it’s for the most part the same as for DDR3 thanks to better clock speed. Still, DDR4 RAM offers almost twice as much bandwidth as compared to DDR3 RAM: 21.3GB/s versus 12.8GB/s.

Is there anything that DDR3 does better?

Yes, perhaps there are certain areas where DDR3 RAM performs slightly better, or at least used to.

As we mentioned earlier, DDR3 boasts lower latency than DD4, although the difference is minimal thanks to DDR4’s increased clock speed.

It is also backward compatible with older RAM standards, but there is little to no demand for DDR3, as DDR4 RAM is gradually replacing it thanks to its implementation of the latest technologies. In other words: DDR3 has served its purpose, now DDR4 is the future. 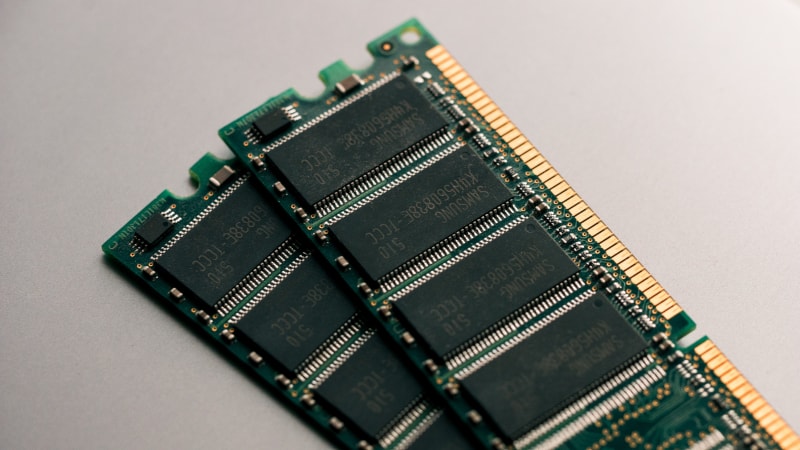 As you can see, the old DDR3 standard from 2007 is slowly fading into obscurity. DDR4 is just so much better, hands down. It does not boil down to just performance, but a whole array of other aspects as well.

DDR3 is basically an aging variant that is not keeping up with the Joneses. DD4 RAM, on the other hand, has no trouble adapting to various improvements and new technologies that are of course still materializing out of nowhere, it seems.

So, if you’re looking for better performance and technological longevity, DDR4 RAM is what you should choose. It seems to be a costlier option, but then again, also a preferred one when it comes to new PCs.

While power savings seem minimal, where DDR4 RAM really shines is its transfer speeds. This is a very crucial aspect, as not just games, but also operating systems and software of all sorts are becoming more demanding for the hardware. Even older games are constantly being updated and their engines receive numerous upgrades, which means that at one point a title that used to require, say, 8 GB of RAM, will now require at least 12 GB.

So, don’t save on RAM and do not neglect that aspect. Upgrade while you can and save yourself a lot of hassle.