Destiny 2 is upon us for quite some time now. And while the PC gamers are waiting patiently for the October launch of the Bungie’s combination of a great shooter and a decent MMO, console owners could swoosh through the galaxy fighting the darkness and trying to restore light to the universe.

You can check our review of Destiny 2 here if you are still not convinced whether to buy the game, but we would like to share a few useful tips about the game to boost your skills, equipment, and ultimately, enjoyment.

The most important choice you can make before delving into the campaign head first is picking an appropriate class. Remember, you’ll have to play through the campaign and single-player missions to level up and unlock the sweetest features of Destiny 2, so there will be plenty of time to develop your character and learn the ropes of your class. That being said, the class you choose pretty much determines your gameplay style and how you can help your fire team, so consider those wisely beforehand. Further on you will be able to select a subclass for your Guardian. Remember, all classes have class abilities, a super ability (the most important thing), passives, grenade modifications and mobility options. 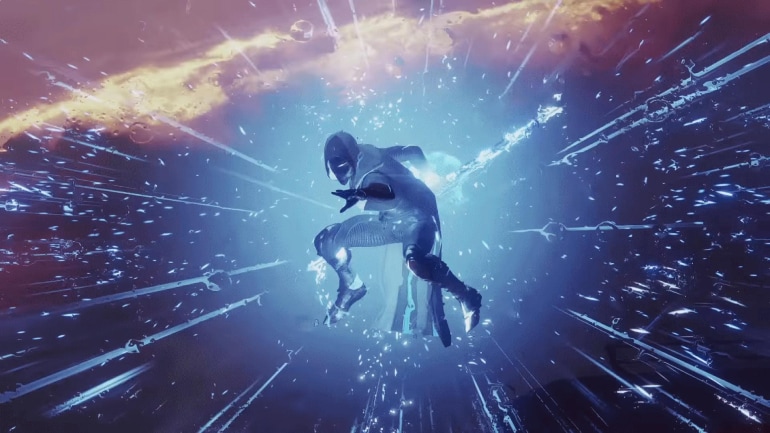 Hunters are a caste of fast-moving, bullet-dodging killers. They are suitable for swooshing through the battlefield, picking up enemies from both afar and near.

Warlocks are supporting wielders of magic, so if you are into spells and such, and you like to feel powerful by disrupting your enemies’ flow rather than filling them with bullets, this is a good class for you. Warlocks specialize in fighting on a long and medium range.

There’s nothing like packing a punch, and Titans are suited best not only for dealing them, but also receiving damage and making a stand. Titans are also great at protecting their teammates from damage and it’s wise to coordinate their strategies with any Warlocks in your fire team.

Here you go, these tips about Destiny 2 classes should help you get started when picking up a class suitable for you. It is wise to understand the various subclasses before you select a class, as they are able to modify the gameplay a great deal. Whether you’re a fan of melee, you love some far range fire fights or just want to help your team, the customization options of Destiny 2 will surely have something for you.