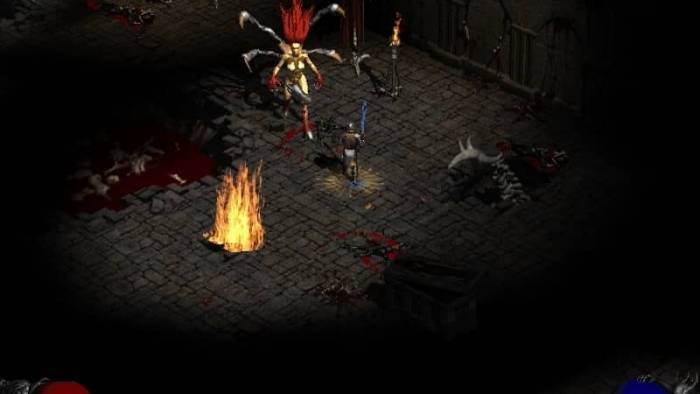 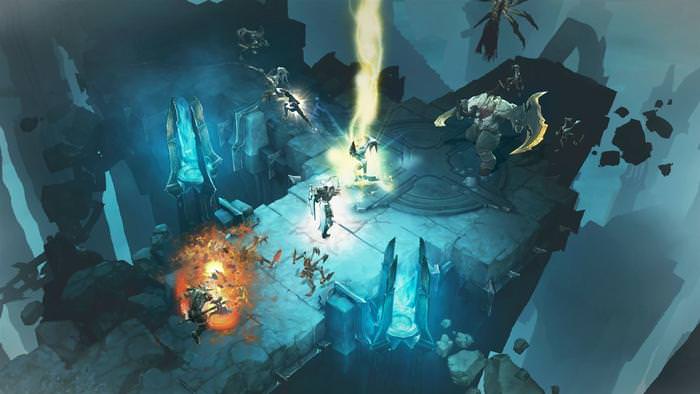 Wake me when you need me. |Deckard Cain, Diablo II