Klei Entertainment’s Don’t Starve definitely is a title all fans of survival-horror games should know.

The 2013’s game features the protagonist Wilson, a scientist transported into a mysterious alternate dimension where he has to fight for survival against wild creatures, thirst and starvation, and creeping insanity. Thanks to its complex survival mechanics and stylish graphics, the game was met with a positive reception from both the players and the critics.

Three years after the premiere of DS, the developers released a multiplayer-focused expansion, Don’t Starve Together. Seeing how both games are quite similar but also completely different, it might be hard to decide which one you should buy. Thanks to this article, you’ll find out all about the similarities and differences between Don’t Starve and Don’t Starve Together, and will be able to decide in which horrifying ordeal you prefer to participate.

The core Don’t Starve follows the trials and tribulations of Wilson, a gentleman scientist, who is tricked by a man named Maxwell into building a portal machine. Said device teleports Wilson to a gloomy alternate dimension inhabited by monsters. Armed only with his intellect, Wilson must explore this mysterious land and find Maxwell in order to return home.

Unlike the main game, Don’t Starve Together doesn’t feature any plot, simply putting the characters in the alternate dimension and forcing them to work together to survive. Considering that to win in the story category, one needs a story to begin with, the spoils of victory go to Don’t Starve.

Don’t Starve is a combination of survival-horror games and action-adventure roguelikes. The player explores the worlds of the alternate dimension as Wilson while fending off monsters, crafting items and shelter, and tending to the protagonist’s fragile state of mind and body. The latter is significant, as dying in Don’t Starve is permanent and may occur in many different ways. The game features two modes – the Sandbox and the Adventure Mode. The latter of the two serves as the game’s campaign and focuses on confronting Maxwell.

In Don’t Starve Together, the main feature is multiplayer. The players are put on the same map and must work together to survive against the dimension’s monstrosities and deteriorating physical and mental states. DST features three gameplay modes. In Survival, the players cooperate to, go figure, survive in the world of the game. Wilderness is a more difficult mode, with each death taking the player back to the character select and no resurrection items. Endless is a casual player-friendly mode, which doesn’t require cooperation between the players. A unique feature of DST is the ghost form that the players assume after death. As ghosts, the players can interact with others in a limited way and possess inanimate objects. Depending on the mode, ghost characters can be resurrected using items or not at all.

As you can probably tell, Don’t Starve Together offers much more in terms of gameplay modes than the core game. Despite not having any sort of campaign mode, DST makes up for it with interesting mechanics. One point for the expansion.

Not much of a choice here – both games feature similar, cartoony design, which emphasizes the gloominess of the surrounding environment. It’s a draw here. 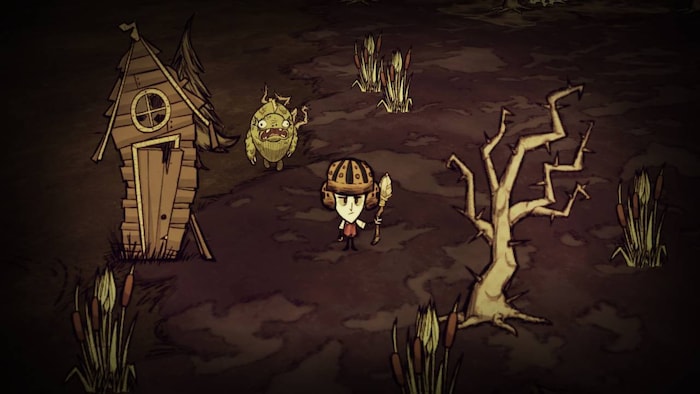 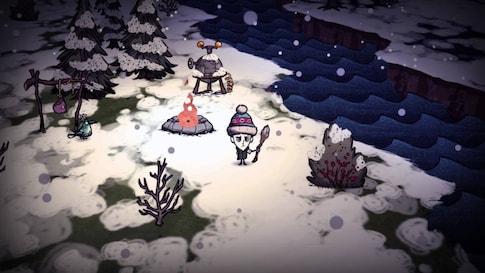 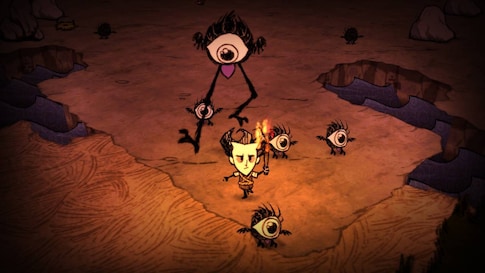 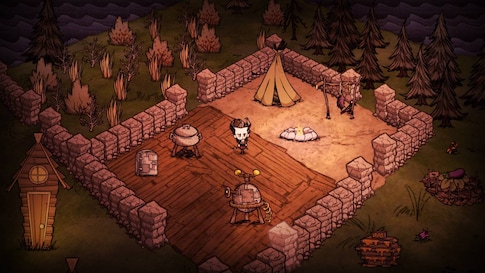 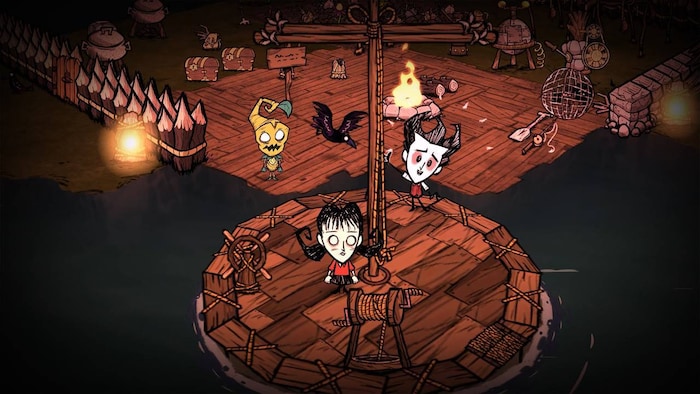 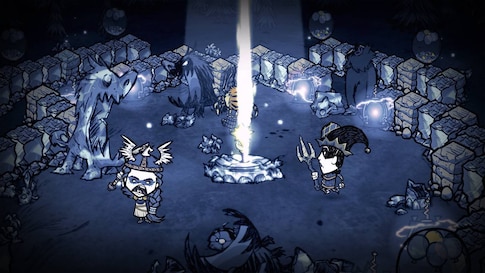 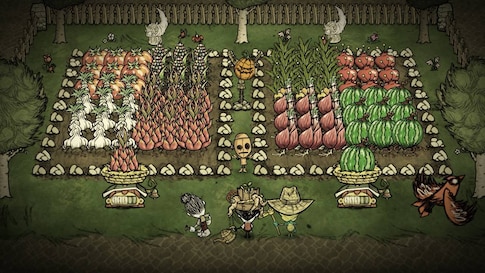 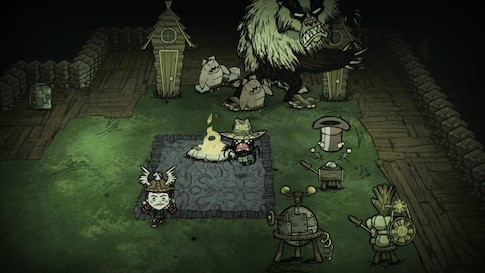 To be honest, drawing a definitive conclusion of which Don’t Starve is better is not easy. It all depends on what you expect from the game you want to play. If you’re looking for an engaging solo campaign in a sandbox environment, definitely choose Don’t Starve. If you want to share the cooperative experience of surviving in a hostile environment with other players, go for the expansion. No matter which one you choose, you’ll get an excellent roguelike survival-horror game, full of engaging gameplay mechanics and set in very spooky locations.