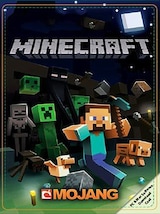 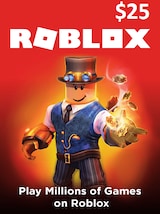 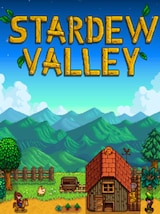 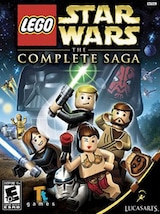 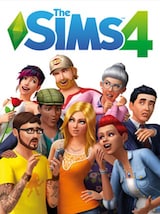 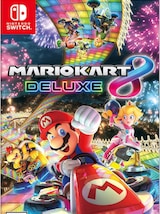 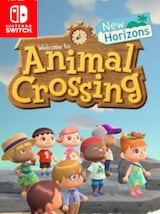 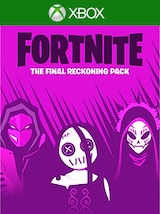 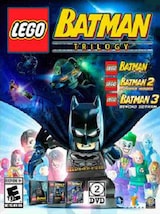 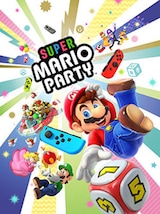 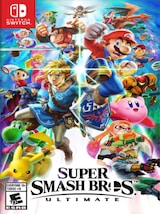 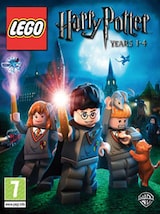 In 1-2-Switch, the players could try their chance in such games as Swordfight, where they had to swing the JoyCons in front of each other like bladed weapons. Wizarding Duel uses similar mechanics, only replacing swords with wands.  In Wild West Duel, the player has to “shoot” their opponent with their JoyCon after a specific audio prompt. 1-2-Switch offers plenty of other games that can be played by both the youngest and oldest family members, bringing everyone closer together through fun activities.