G2A.COM G2A News Features Everything you need to know about antivirus software and which one to pick best 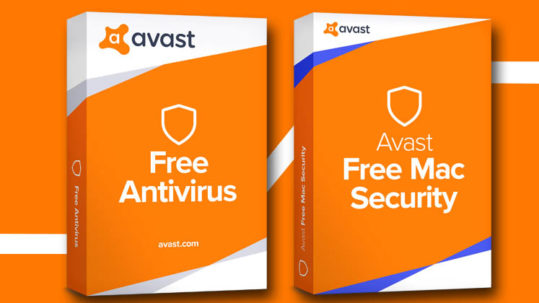 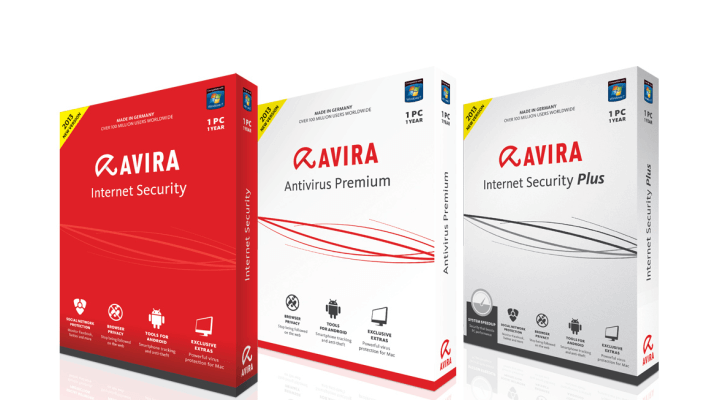 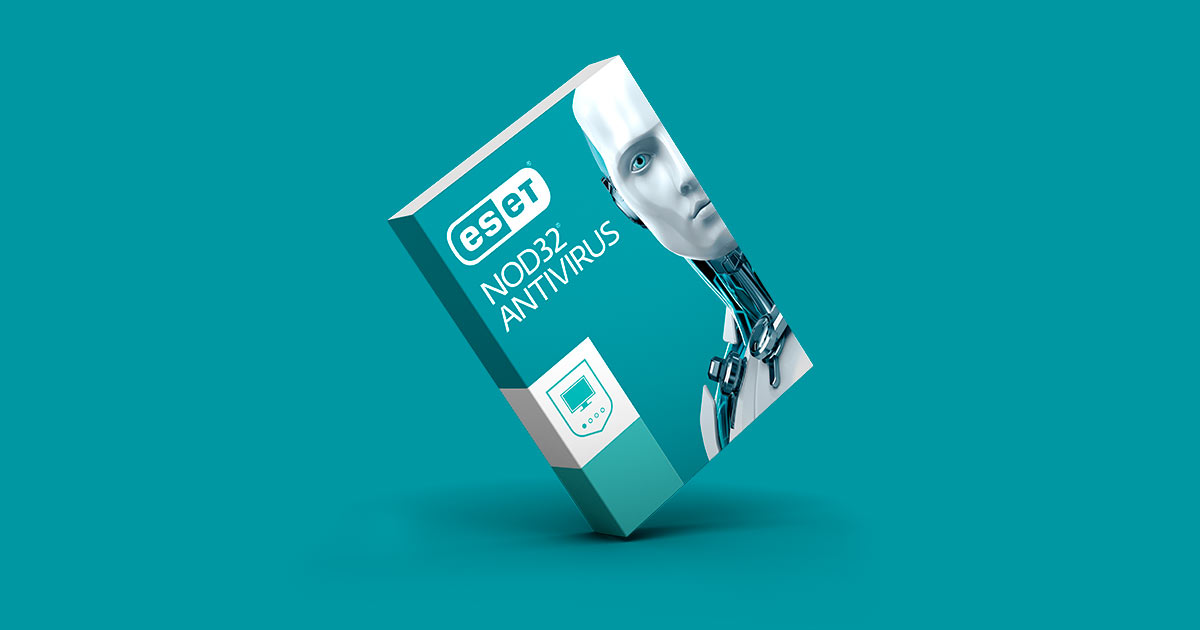 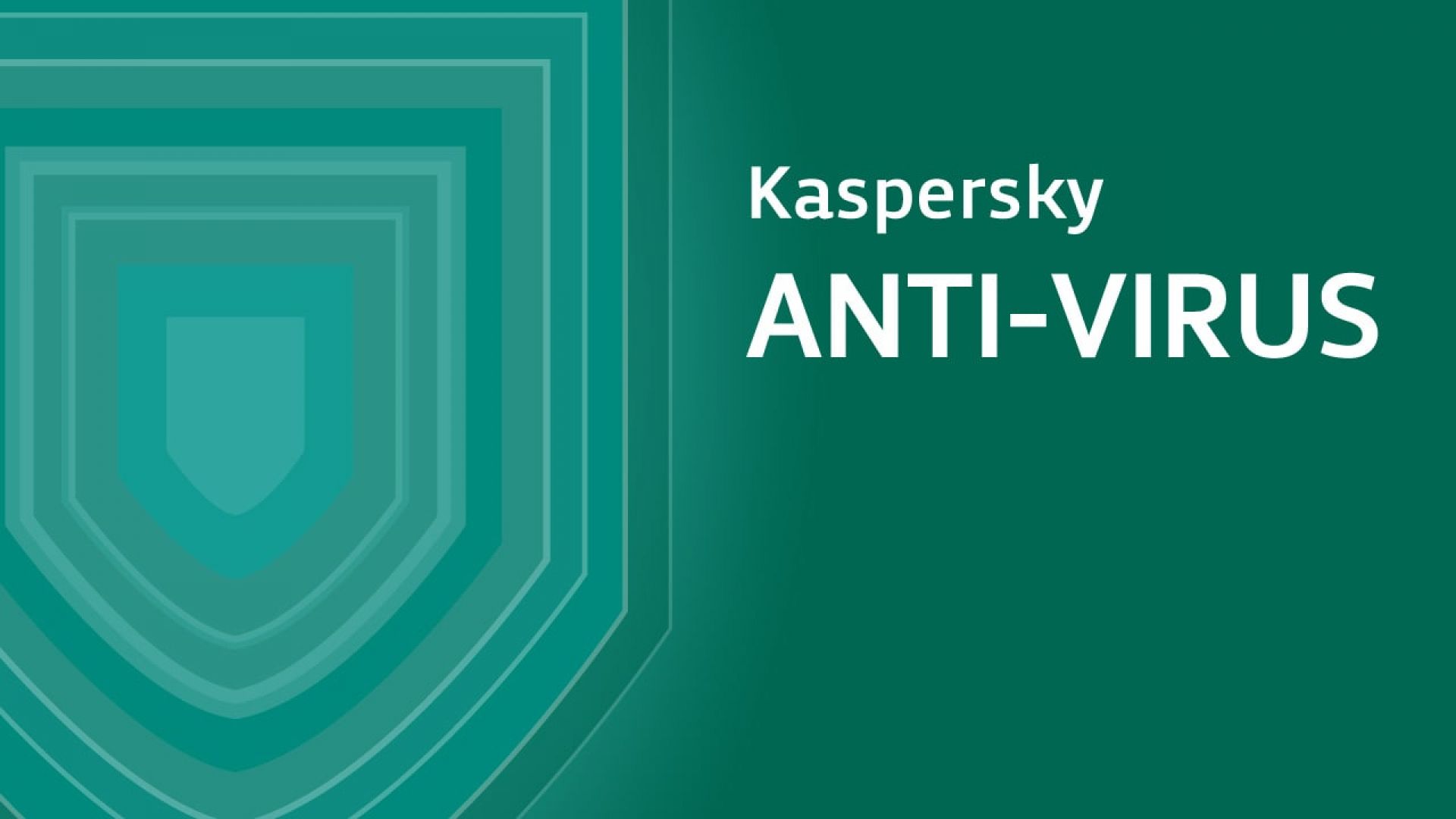