The rapid expansion of the Internet brings with itself not only the access to information of virtually every topic but also its own selection of security threats.

We’ve previously covered the topic of VPNs: the reasons why it might be wise to use one and provided a list of some of the best VPNs on the market. Now the time has come to cover the basic-level protection: antivirus software, your first line of defense.

Avast is one of the oldest antiviruses out there and has been a solid choice for many users since the late 1980s.

It does its job without any complications and doesn’t bother the user with notifications, automatically turning on the “Gamer Mode” when you start playing and turning off some non-essential features in order not to consume your device’s processing power. Year after year Avast is close to the top. 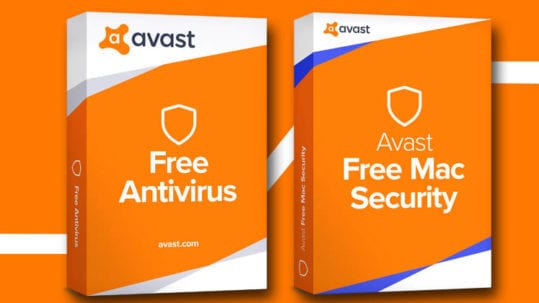 Avira’s antivirus software has been around since 1986, and over the years it has stayed close to the higher echelons of malware protection.

It offers customizable installation, letting you pick and choose the modules you want or need, limited access to Phantom VPN service with a good choice of servers, and a number of privacy protections. 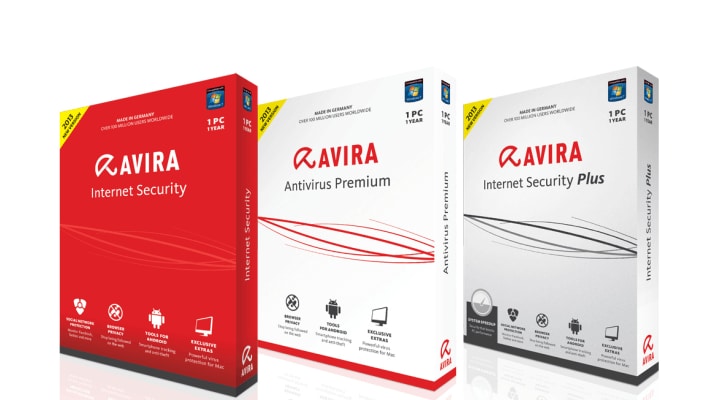 BitDefender is regularly among the best antiviruses around, with frequent visits to the very top ranks.

It ranges from the more basic AV software (Antivirus Plus) to complete suites (Total Security) featuring virtually everything you might not even realize you need or want. The question is how many extra features beyond antivirus do you need and how much do you want to shell out. 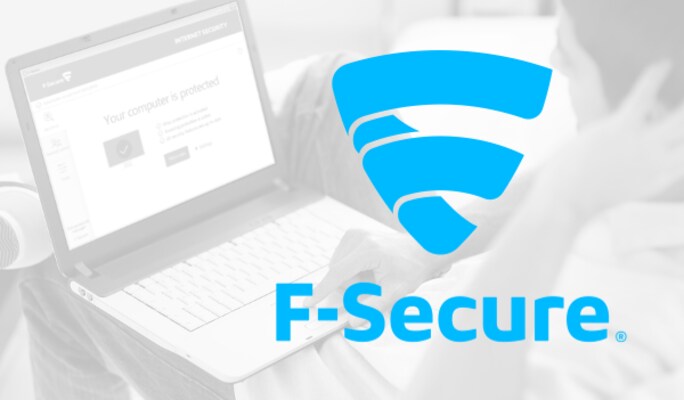 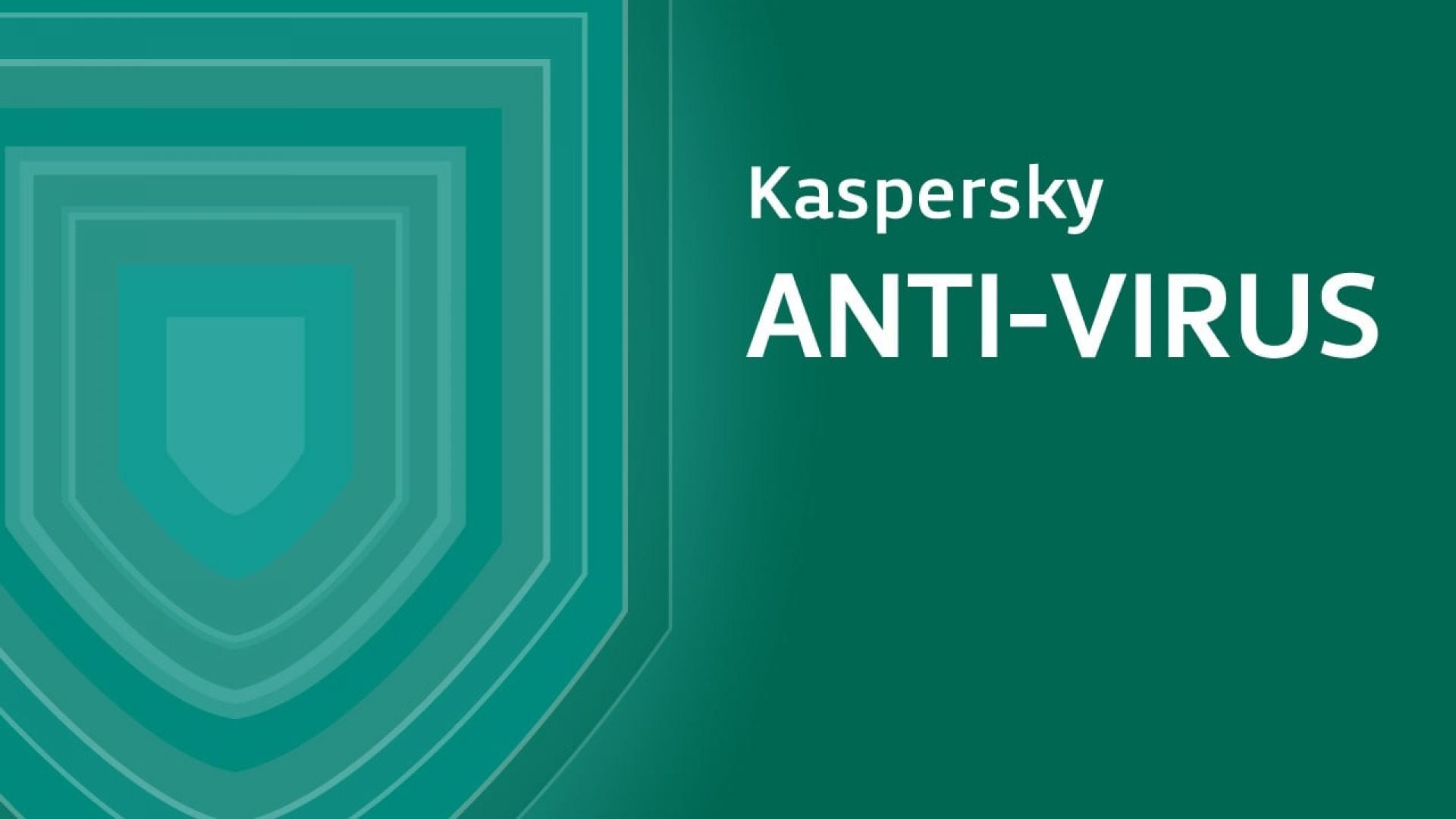 Although many antiviruses are available as a completely free plan, it’s not necessarily a good idea to rely on them for extended periods of time. Although they typically feature the same antivirus protection as their paid variants, that’s frequently where their scope ends.

It varies from product to product, of course, but the more advanced features like browser plugins, VPNs, or ransomware guards are often understandably absent. There’s also the fact that the free antiviruses don’t include extras like password managers and other bonuses which, while not crucial to the immediate safety from malware, improve your experience nonetheless.