Fallout remains one of the best and most popular series set in the post-apocalyptic world. If you enjoyed playing the base Fallout 4 game, then you will surely love the fact that it’s possible to make the fun last longer with six big expansion packs available, adding new areas, stories, missions, objects, and tasks for you to complete. Find out what all of these expansion packs are about in the following article. 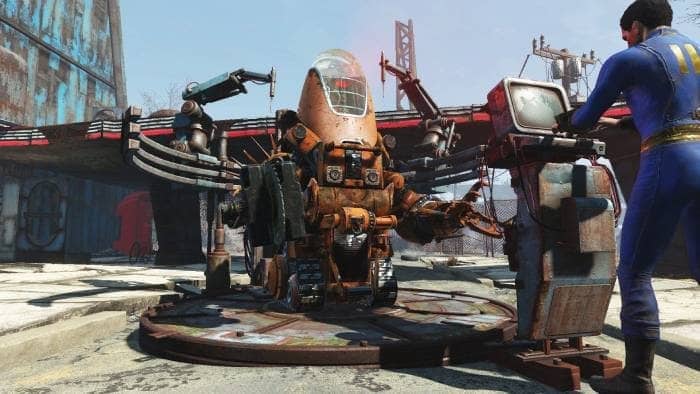 Fallout is a video game series that focuses on depicting the Earth as it could look like after the nuclear war, with the addition of clearly fictional elements, such as mutated animals and humanoids, who play the role of your main enemy in the franchise. First games of the series represented the turn-based role-playing genre with an isometric view, switching later to 3D environments and taking more of a dynamic and real-time approach, in fact becoming action games with RPG and tactical elements.

Fallout 4 was developed by Bethesda Game Studios and it was released in 2015. The game is a fifth major installment in the series and it follows the trend started back in 2008 by Fallout 3, meaning it’s no longer an isometric-view tactical game. Instead, it lets you freely switch between first- and third-person camera. Encounters can be solved either in real-time or with help of Vault-Tec Assisted Targeting System (V.A.T.S), which slows downtime and allows you to take a more tactical approach. When V.A.T.S. is activated, your target becomes highlighted, and you will see a chance of successful hit listed under every part of its body. Then you will be able to choose what part you want to shoot at, and your character will attempt to hit it, spending action points on doing so. 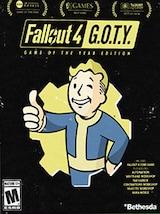 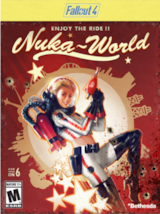 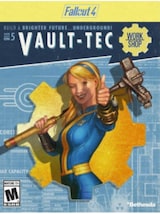 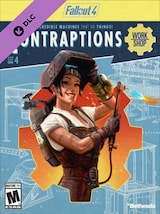 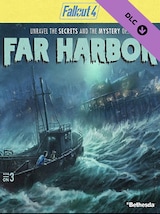 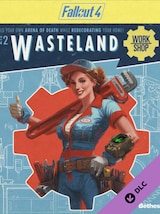 Fallout 4 takes about 150 hours on average to fully complete, but it may take even longer when you’re not in a rush. No matter how long it is, however, it is said that all good things must come to an end – despite having a large amount of content to discover and enjoy, it’s also the case with Fallout 4 and at some point, you will realize you already experienced everything the game has to offer.

But there is a way to extend the playtime of the base game by installing expansion packs. There are six DLCs in total – some of them are bigger than others, while some simply add new objects to the construction mode. If you feel like you need more things to do in this virtual post-apocalyptic world, then getting all DLCs is a great way to keep yourself busy.

Let’s take a look at all available expansions – what does each of them add to the base title, and how could it make your game even more enjoyable?

Automatron is the first DLC for Fallout 4. It heavily focuses on the ability to build ally robots from parts you pick from the fallen ones. 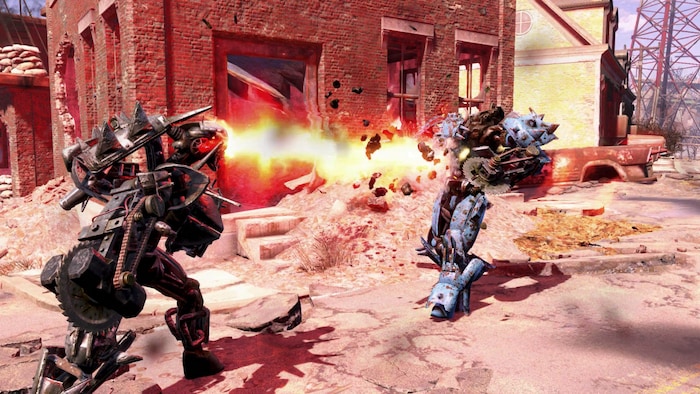 You can customize your creations by choosing from hundreds of available elements, combining different armor pieces and installing powerful weapons, making robots useful companions during battle, as well as settlement workers. Plot-wise, the expansion pack adds the story following a mysterious Machinist responsible for unleashing a horde of evil robots into the Commonwealth. Besides all of that, you will also find new weapons, visit new locations, and meet an entirely new raider faction – Rust Devils.

The second Fallout 4 expansion introduces the option to capture both wild creatures and raiders alike. 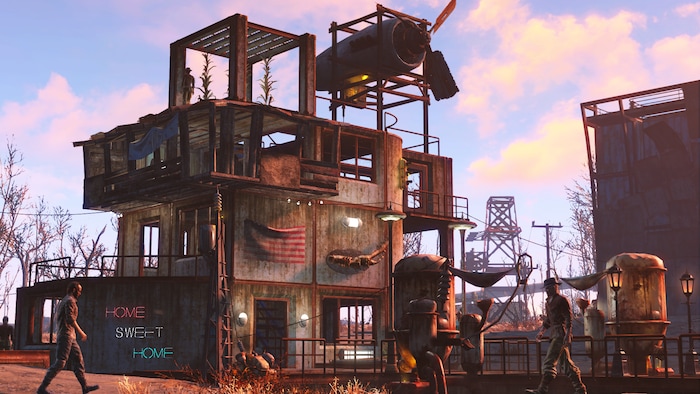 From now on you will be able to build cages where your prisoners will live in while waiting to meet their fate. And it’s surely not a bright one – Wasteland Workshop allows you to construct closed arenas full of deadly traps, such as spring traps and saw blades, where your prisoners will desperately fight for their lives. You will be able to watch the show from a safe place, so enjoy the moment. DLC also adds some world objects, like powered water pumps and garden plots, which you can use to plant and harvest crops even in otherwise unsuitable places.

The third expansion allows you to experience a whole new story, where you will be tasked with solving the growing conflict between the synths, the Children of Atom, and the local townspeople. 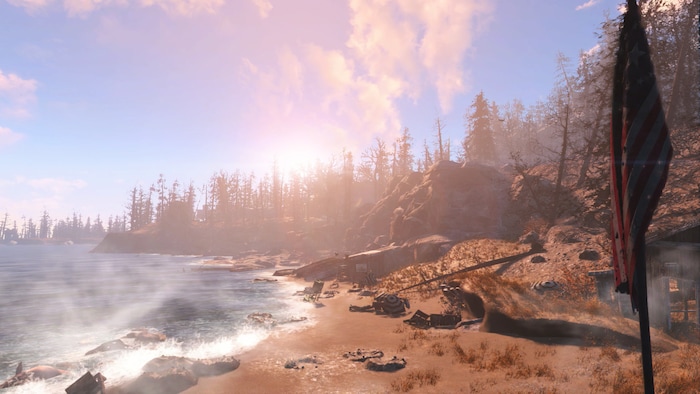 Do you have what it takes to bring back the peace to the Far Harbor island? This is one of the largest DLCs for Fallout 4 – not only it adds a huge new landmass to explore, which should give you about 20 hours of additional gameplay on average but also introduces many new items, such as weapons, armors, and consumables, that make the game more diverse and enjoyable. You will encounter more powerful creatures, so you may also want to utilize new legendary weapon and armor effects if you want to succeed.

Similarly to the Wasteland Workshop, this fourth expansion focuses purely on adding new constructions for you to build and utilize. 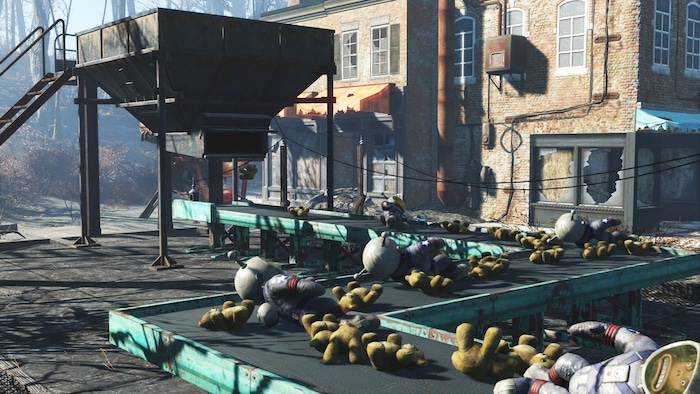 This time you will be able to build machines that can be used to automate certain crafting processes – use manufacturing devices to start mass-producing weapons, ammunition, explosives, and food. Among other available objects you will also find sorting machines, conveyor belts, track kits, and elevators. Contraptions Workshop also introduces logic gates, making it possible to create more advanced circuits, which adds a new layer of complexity – creative use of logic gates is the key to run an efficient factory.

The fifth expansion pack is yet another construction-oriented one. With Vault-Tec Workshop it’s finally possible to design and build your very own Vault. 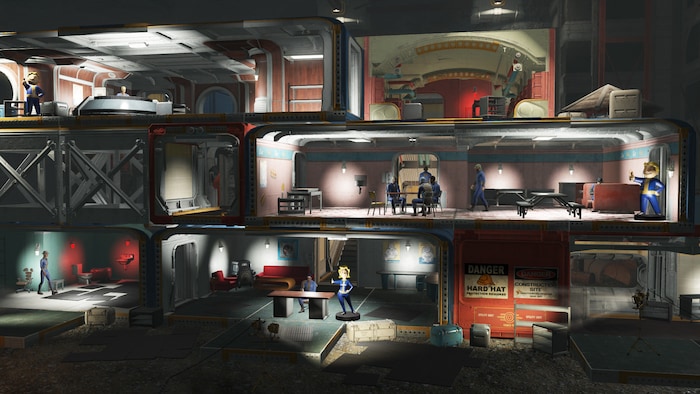 Utilize the huge flat space and place hallways, walls, stairs, and other elements to create a place you could truly call your own. Decorate and furnish the interior with newly added furniture and miscellaneous objects, and place functional devices, such as weight benches or pommel horses. Create cafeteria, clinic, nursery, and quarters, and finally, let dwellers join your Vault. The DLC also comes with several new quests related to the construction of the Vault – finish them all, and you will be rewarded with a special suit.

The sixth and last DLC for Fallout 4 focuses on the old-forgotten amusement park Nuka-World, now run by raiders terrorizing the Commonwealth. 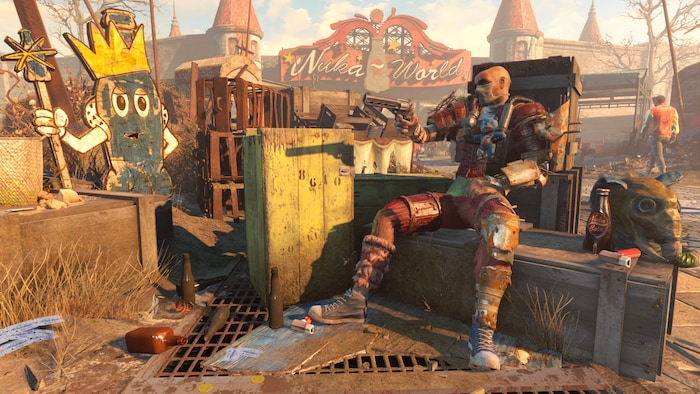 In the expansion, you will be able to lead the gangs of The Pack, Disciples, and Operators, and conquer settlements with their help. Though demanding, your adventure in the Nuka-World will be easier to handle, thanks to the introduction of new weapons, and new ranks of certain SPECIAL perks, with each adding new powerful bonuses, such as rank 3 Quick Hands which gives 10 extra action points, or rank 3 Steady Aim which increases hip-fire damage by 5%.

The base game of Fallout 4 offers hundreds of hours of fun, but if it’s still not enough for you, then you should definitely try the available expansion packs. Whether you seek a new adventure, like you get in a Far Harbor, or simply a collection of new world objects to have fun with, like those found in a Contraptions Workshop, you will surely find a DLC that will suit your needs best.

If you are interested in getting all of the expansions at once, you may also consider choosing the Game of the Year Edition, which includes the base Fallout 4 game, as well as all of the mentioned DLCs.