The “thinking man’s FPS” made quite an impression on the players when it premiered in 2004. Half-life 2 still manages to be impressive, thanks to its story,  FPS gameplay mechanics, and physics-based puzzles. And while we’re still waiting for any information about the works on the third installment of Gordon Freeman’s adventure, we can go back to the past with the second game in the series, especially that it’s so light on the hardware. 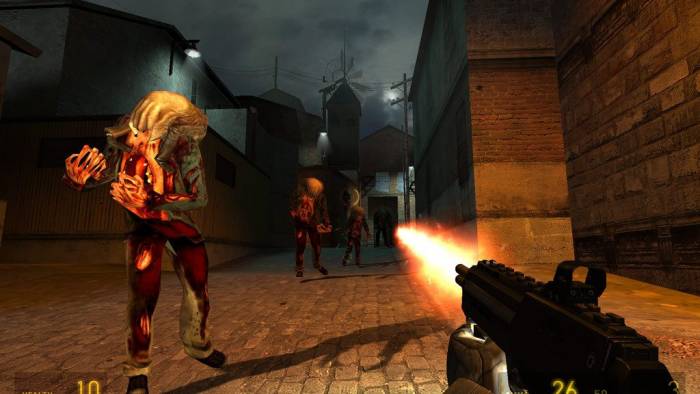 No list of games would be complete without Bethesda’s opus magnum. The fifth installment of The Elder Scrolls series introduced the player to a brand new, open-world region, intriguing story, and lore as well as engaging gameplay mechanics. Playing as the Dragon-born on the hunt of a ferocious dragon, the player will get a chance to explore the Skyrim region, located in the north of Tamriel continent. The game has really a lot to offer, and anyone into epic action-RPGs should try it out.

Cuphead is an interesting release. With its cute, 1930s cartoon-style graphics, Studio MDHR’s game could be nothing more than one of those ephemeral games that people are all about for a while because of its gimmick but quickly forget when a new shiny toy steals their attention. Cuphead, however, managed to stay a little while longer in the hearts and minds of the players due to its murderous difficulty. Many an ambitious gamer spent hours figuring out patterns in order to defeat the overpowered enemies. 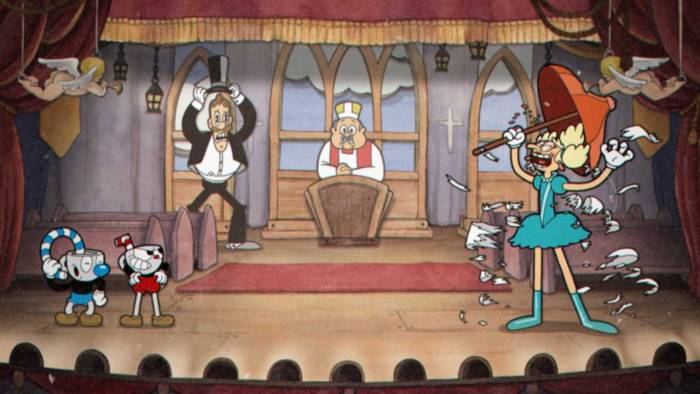