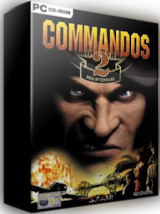 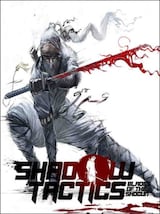 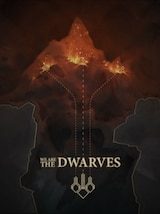 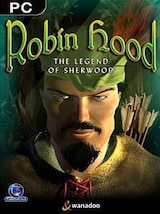 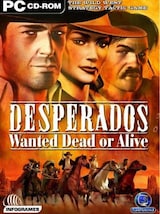 We Are The Dwarves 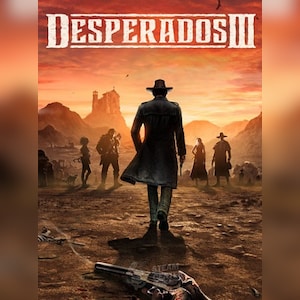