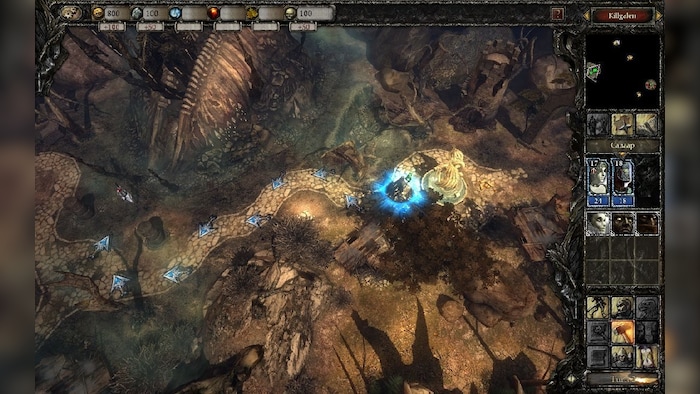 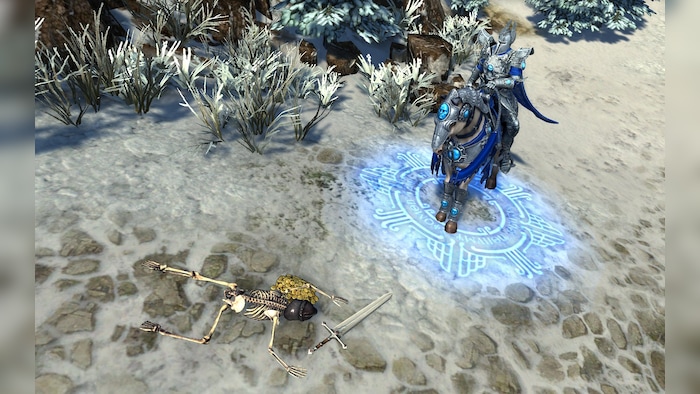 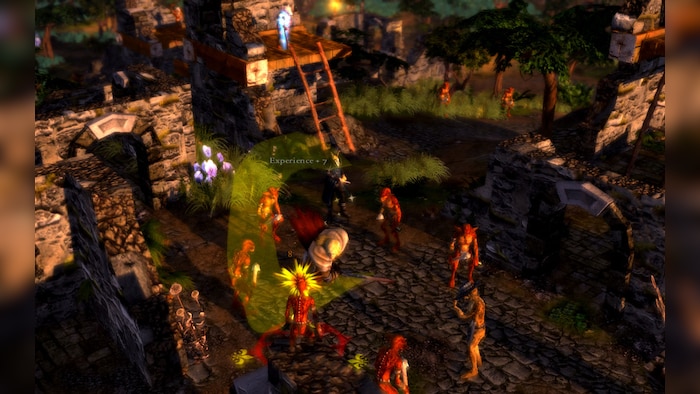 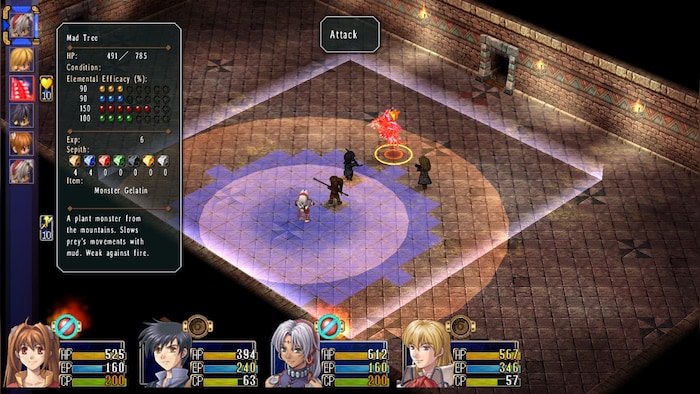 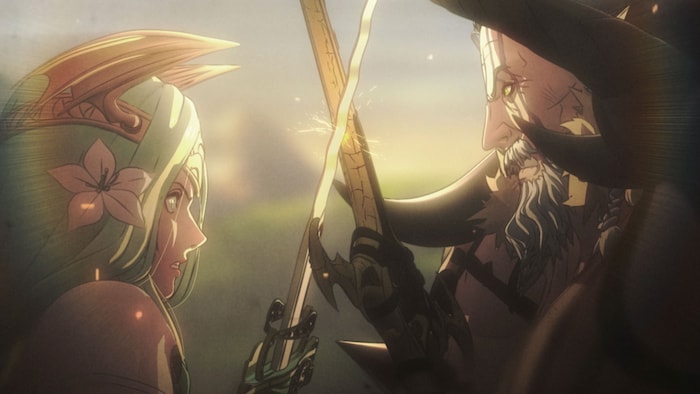 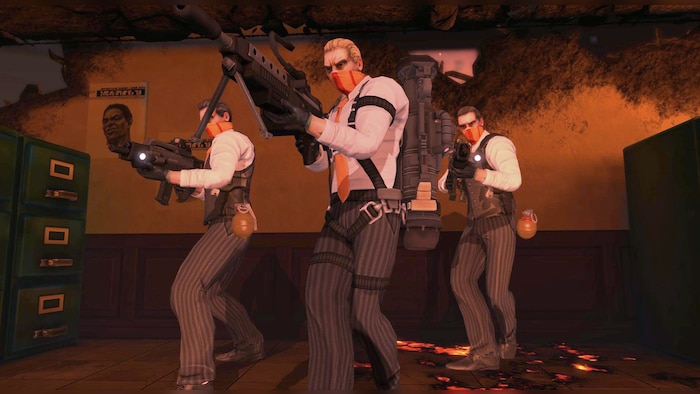 [link,]XCOM: Enemy Within[/link] introduces a pack of improvements and additions to the game that significantly increase the satisfaction flowing from the gameplay. Get access to a new soldier class, discover a new resource, perform biomedical modifications and earn achievements. Explore the technology that will allow you to take fighting aliens to a whole new level. Provide your soldiers and direct their actions to get rid of invaders from space once and for all. 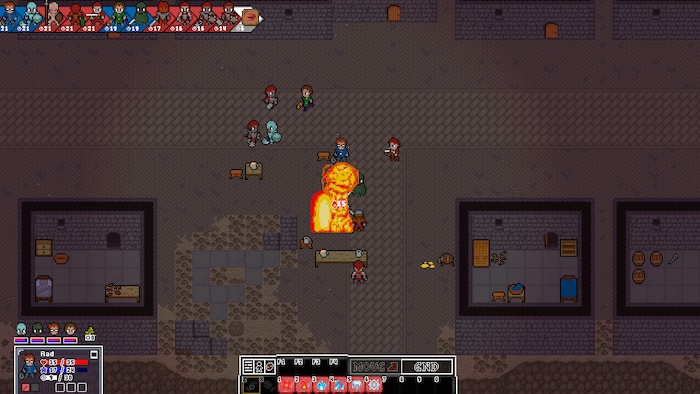 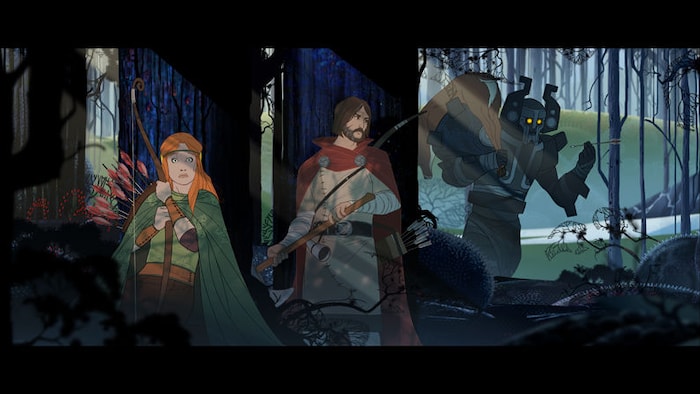