Everyone wants to grind, level up, gain achievements on Steam and take part in more and more challenging chases for more and more powerful creatures. But a long time ago, one video game was remembered as a particularly unique title – Mabinogi.

Mabinogi is a free-to-play MMORPG from 2004. The core of the gameplay is similar to all other games in the genre. You create a character and embark on an adventure. But Mabinogi doesn’t just focus on fighting and killing 40 purple bees somewhere in swamps. Instead, it encourages you to relax and create an extension of yourself and your life in the game. To enjoy each day and experience true feelings. Are you looking for worthy alternatives to this particular video game? Be sure to check out this list of games similar to Mabinogi!

It’s a cross-platform free MMO where you do whatever you desire! Just like in Mabinogi, players can make their dreams come true. Become heroes, and lead their adventures however they want. 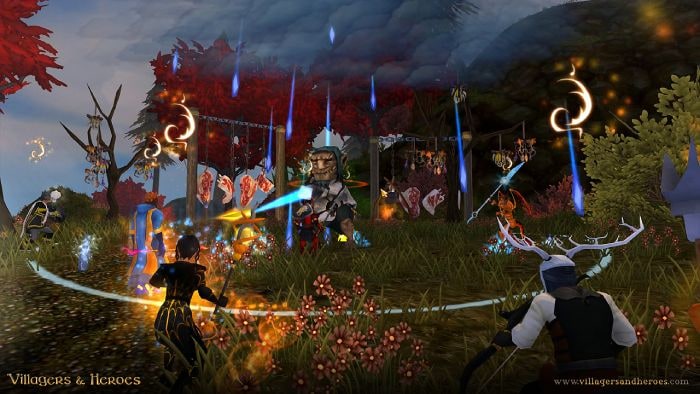 Become a heroic warrior or enjoy the lovely weather in your village and go fishing. No matter what you do! You will meet other players everywhere in your solo or joint activities. Fancy a walk? Then get on your mount and set off on a journey through the magical lands of this beautiful land. Want to try yourself at cooking? Then cook!

It is a video game that no longer exists, but its memory remains in the hearts of many players to this day. The events took place in post-apocalyptic Tokyo, overrun by demons. 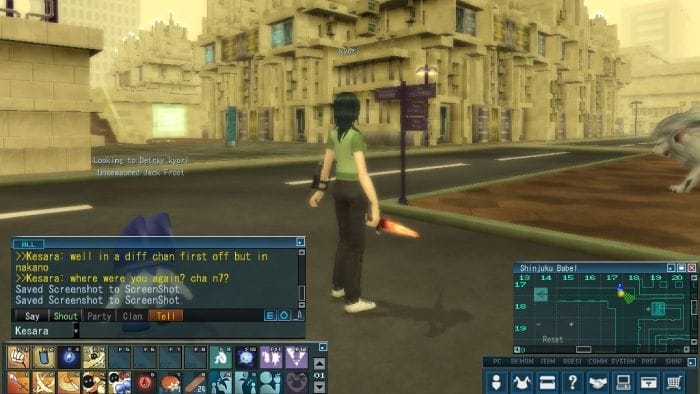 Scientific experiments on supernatural forces are never a clever idea. When the demons showed in Tokyo, Demon Busters had to arise and defeat the dark forces. To win the fight, they tamed the demons and developed their skills to become stronger. Like Mabinogi, this MMO was like no other!

It is an adaptation of the classic 2001 RuneScape MMORPG, made for gamers who crave retro! Join them and have fun in an epic fantasy world on PC, Android, and iOS. 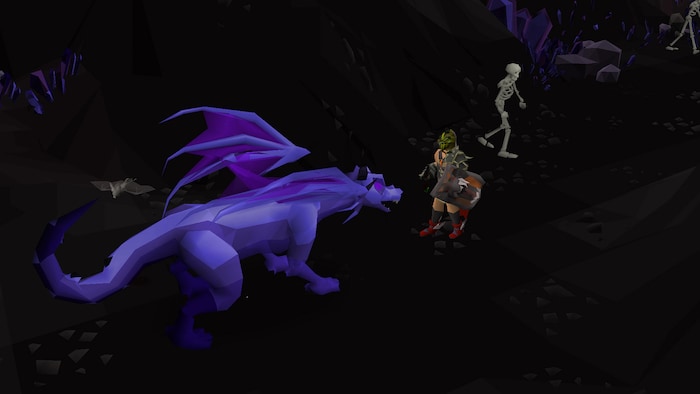 Design a character, explore the Fossil Island, and team up with other players. Or challenge them to duels and take everything they have! Become part of a world with a life of its own, develop as you want, and have fun in good old-fashioned classic RuneScape.

Imagine the world of Tamriel transferred to the reality of an MMO. Welcome to TESO – a fantasy world for fans of multiplayer gameplay, set in the legendary series of games from Bethesda. 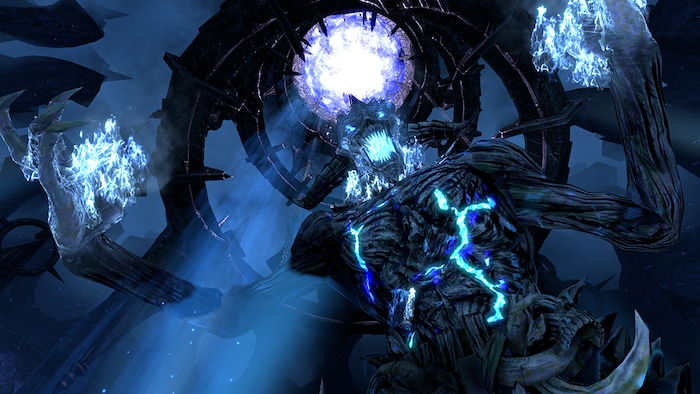 Become a fearless explorer or a farmer! TESO is a game like Mabinogi – unique and putting freedom in the hands of the players. Join the action, create a character, explore and become part of the story of the battle against evil. Collect treasures or craft the best armor – solo or with other players.

MMO games like Mabinogi are a guarantee of a successful escape from everyday life. For five minutes or several hours of fun! The extraordinary worlds and their unlimited possibilities will always provide satisfaction. These are games where no one will force you to do anything, and you have absolute control over skill progression. So if you are looking for a fantasy life to relax or unleash your killing fever – be sure to choose an MMO similar to Mabinogi.