Some game titles linger in the player’s mind for a long time. Even years later, a small thought of the gameplay can cause an avalanche of memories. Undertale is exactly such a title.

Bizarre creatures, twisted history, hilarious chats, and pixelated simplicity of retro style. Which of these features touched your heart the most while playing Undertale? Are you longing for a comparable experience or just looking forward to the release of Undertale 2 on Steam? 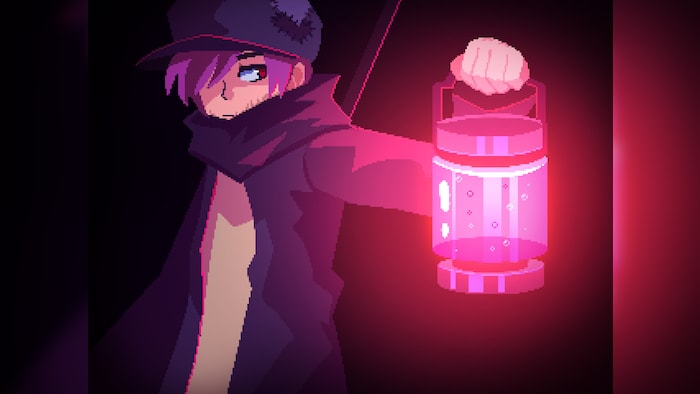 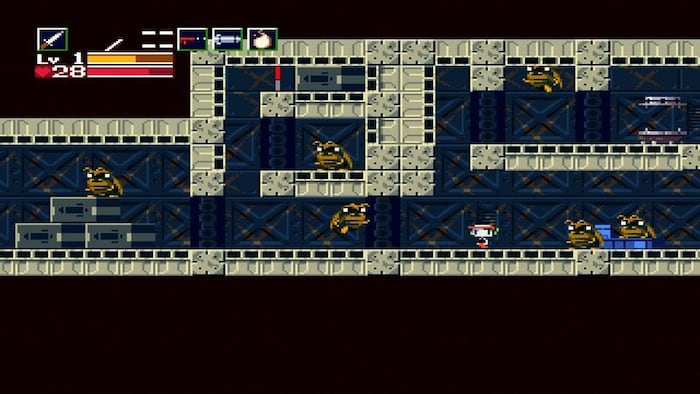 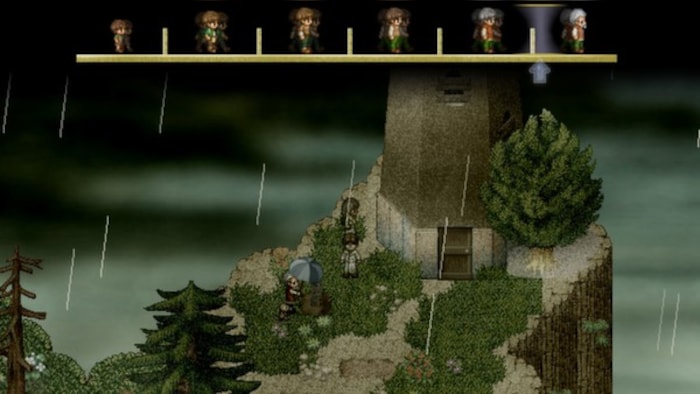 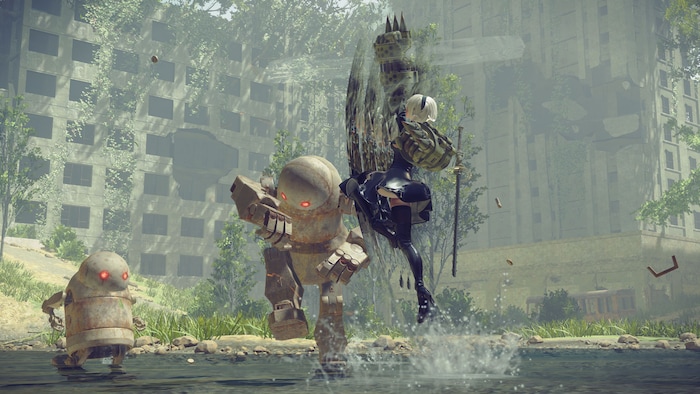 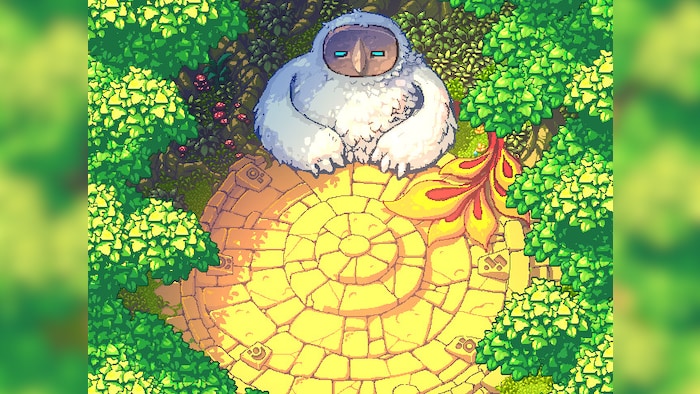 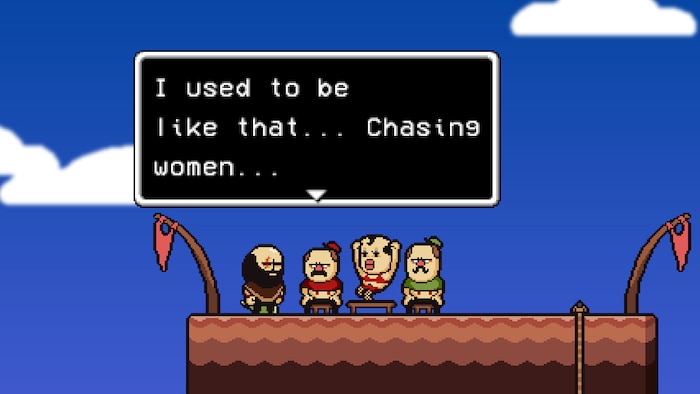 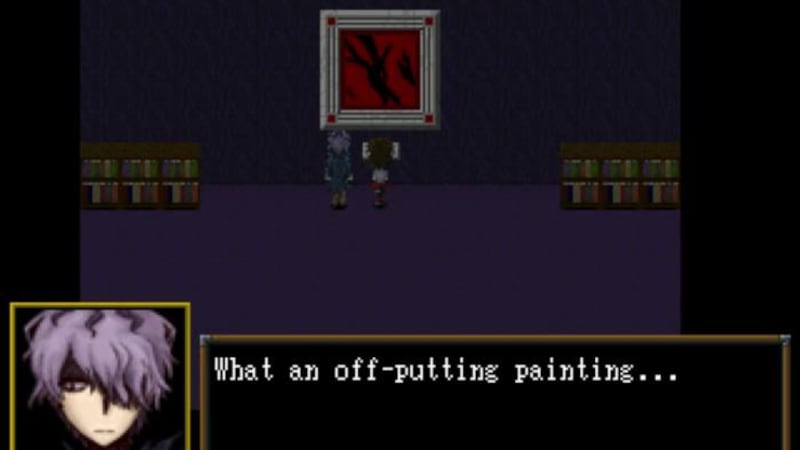 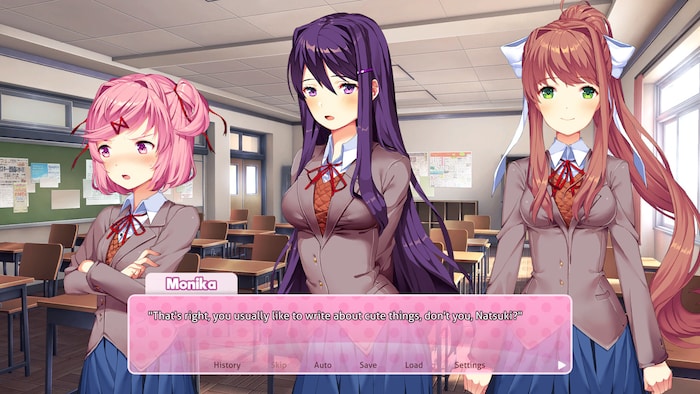 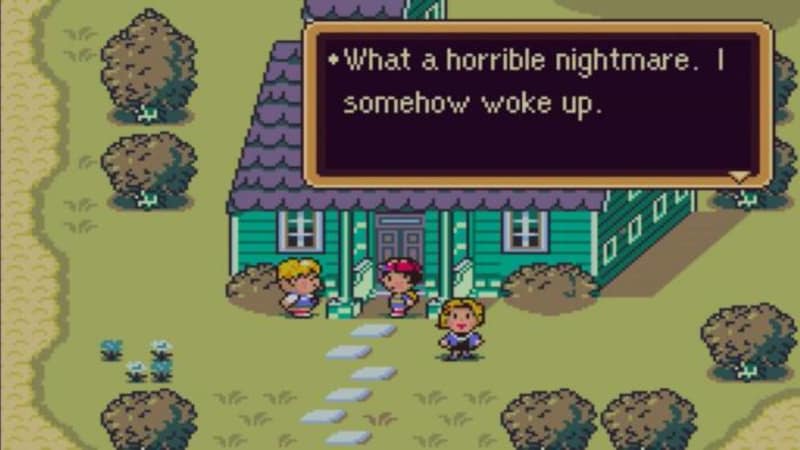 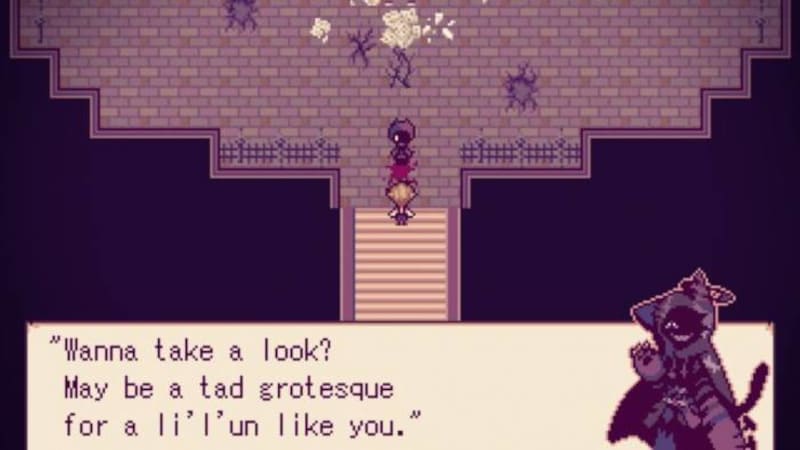