Paper RPGs are still as good as their computer equivalents. But many players have also found an alternative for them in the form of massively multiplayer online role-playing games like Wizard101.

While arranging a paper RPG session can sometimes be challenging, online RPGs are literally one click away. They allow you to instantly travel to the magical world of imagination, dragons, grand battles, and fantastic possibilities. By completing quest after quest, we become more and more involved in the matters of the land, supporting one of the political factions and fulfilling our dream of becoming a hero. And all this in the company of other players who are as passionate about this world as we are! Wizard101 belongs to such games, in which you will have fun for free, playing as a wizard fighting evil.

Would you like to check out other titles similar to this addictive wizard game? Or maybe you are looking for a related alternative? Welcome to the list we have prepared especially for you!

One of the oldest MMO games that successfully attracts thousands of players to this day. Runescape is a high fantasy with humor where you will become the hero you have always desired to be. 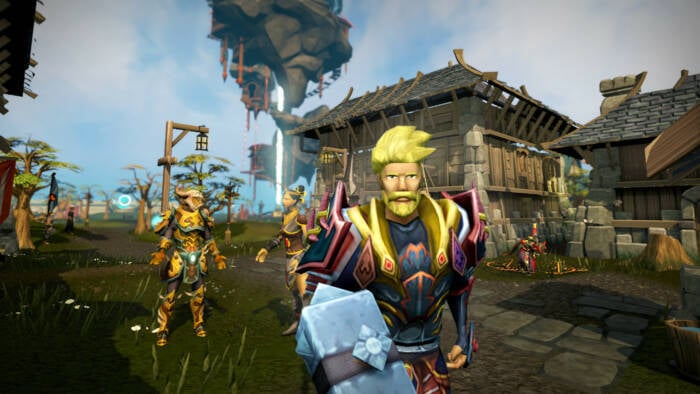 Create a hero by choosing from many professions and races and embark on your adventure! Explore the open world, learn about its history and gain experience. A massive number of independent characters will offer you quests in which you will acquire skills and valuable items. Stand against dangerous opponents or take part in PvP battles. Try crafting, fishing, and trading. As you can see, Runescape is an excellent proposition for any MMORPG enthusiast.

An MMO game made by the players themselves! If you want to become a part of something bigger and have your hand in designing the game world – be sure to play Albion. 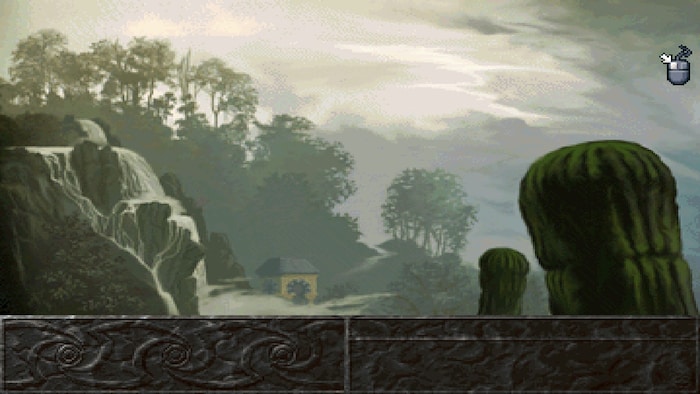 The action takes place on a vast island, set in the fantasy realities of the Middle Ages. As an adventurer, you can achieve whatever you want here. Go on a journey, explore and fight monsters. Join a guild and build entire settlements hand in hand with your companions. Or fight in spectacular PvP battles for regional domination! Albion Online is a game in which you will not only have great fun but also become an essential part of the entire world.

It is an MMO game from the creators of Wizard 101, released in 2012 for PC. The studio put an accent on developing a perfectly family-friendly title, so it is a game for people of all ages. 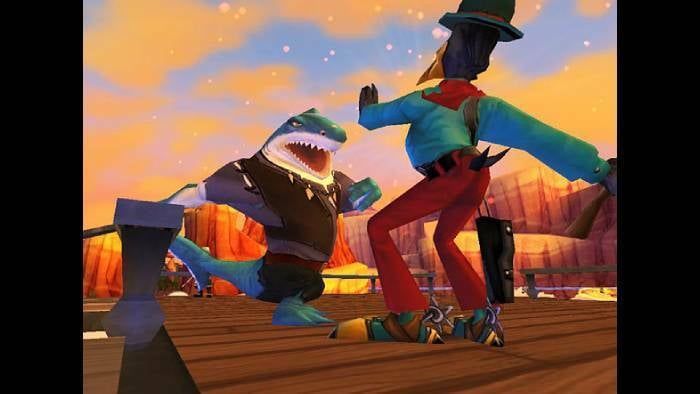 Choose from several available classes and create a hero who will conquer the pirate universe! Explore, complete quests, and gain experience. Recruit companions and fight in a turn-based system, controlling all characters in your group. And that’s not all, because in this game, you can even become the captain of your pirate ship. Pirate101 is a colorful, addictive, and ultimate video game for both adults and children.

It is the most popular MMO video game in the world. Move to the realm of Azeroth and choose your side in the epic fight for peace. 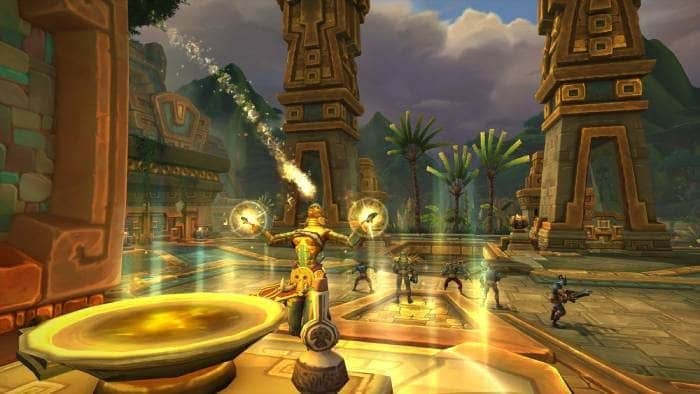 Stand on the side of one of the fighting factions and create a hero. You can choose from Dwarves, Elves, Gnomes, Tauren, Trolls, and many more. Each race has a history revealing its place in this beautiful world. Select your class and set out to explore the vast map full of secrets. Complete quests, gather resources, gain skills and craft. Fight monsters and warriors of the opposing faction. Take part in special events, join a large community of gamers, and become part of the most popular MMO that has ever existed.

The Elder Scrolls universe, loved by many and released in the MMO version for fans of multiplayer gameplay. If any Elder Scrolls games have made an unforgettable impression on you, you should check out this title. 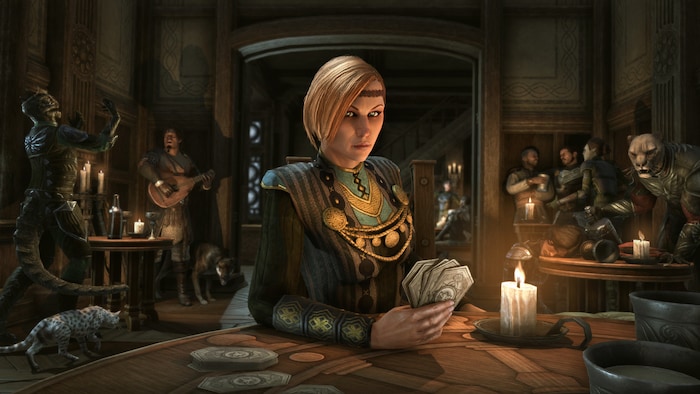 It is a thousand years before the events that took place in Skyrim. Choose from several races and classes and create a character to travel through the open world of Tamriel. Explore, get caught up in the main storyline, and complete side quests. Discover the secrets of magic, engage in crafting or join other players to fight in PvP battles. See the new, graphically refreshed world of The Elder Scrolls and become its ultimate hero.

It is an MMORPG from the French studio Ankama, released in 2005. Enter this colorful gameplay and join the fight against evil in one of the favorite multiplayer games! 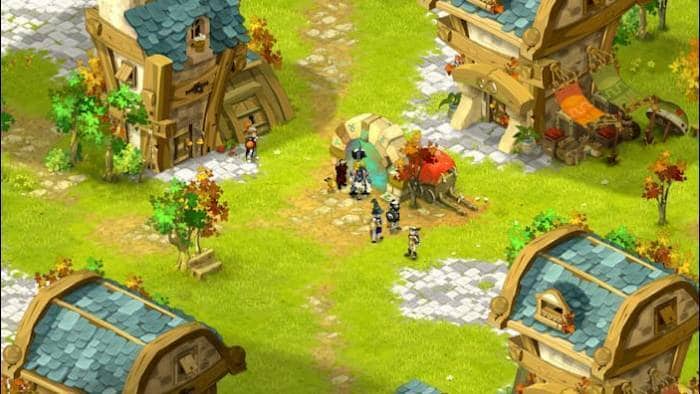 Although Dofus is a free-to-play game, it is worth purchasing a subscription to unlock the full version of the gameplay. Create a character choosing from many races and professions and embark on an adventure full of magic, fantastic creatures, and beautiful locations. Explore, fight and gather equipment. Play in PvE mode or join other players in PvP battles. Fight in a turn-based system, control several characters at the same time, and together with others create a game world by joining a guild.

It is an MMORPG originally released on PC and later on PS4 and XONE. Travel to the fantastic world of magic and see multiplayer gameplay that knows no limits. 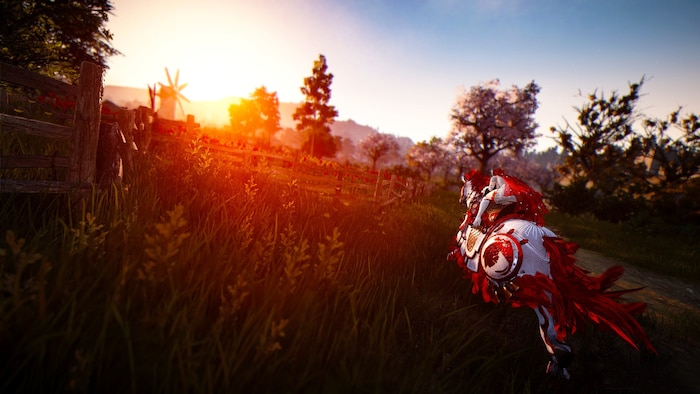 Design a character in the creator that allows you to adjust the features of your hero’s appearance on an absolutely insane level. Explore, see the changing weather, notice how NPCs react to their surroundings, and be amazed by the details of this world. Fight in real-time against multiple enemies at the same time, cast powerful spells, and gain experience. From traversing great distances to crafting and decorating your own home, Black Desert will delight you with the number of activities you can engage in this game.

Among the online titles similar to Wizard101, not all are as family-friendly as this particular wizard game or Pirate101. In this subject, the productions from Kingsisle Entertainment are absolutely unique. However, the proposals from this list may present a world of entirely new gaming possibilities because MMO games are famous for combining various mechanics. And many genres.

In almost all of them, you will break away from reality, starting a new, fantastic adventure in magical worlds torn apart by memorable conflicts. In each of them, you will become a hero, influencing the community, becoming part of an epic story, and helping in the fight against the greatest evil. Hand in hand with other players. Or against them! These are the endless possibilities of creating your own saga – this is the undeniable charm of MMORPG.