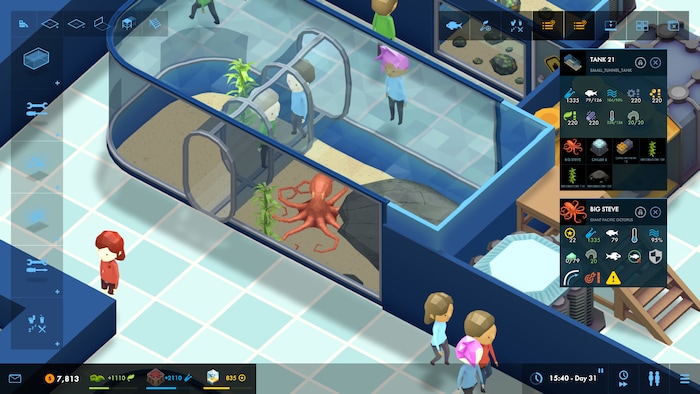 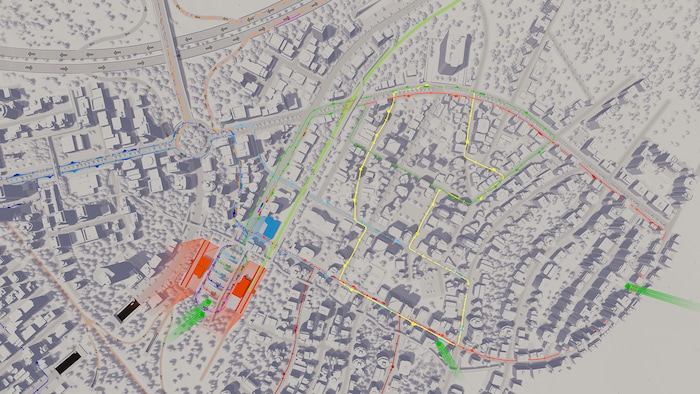 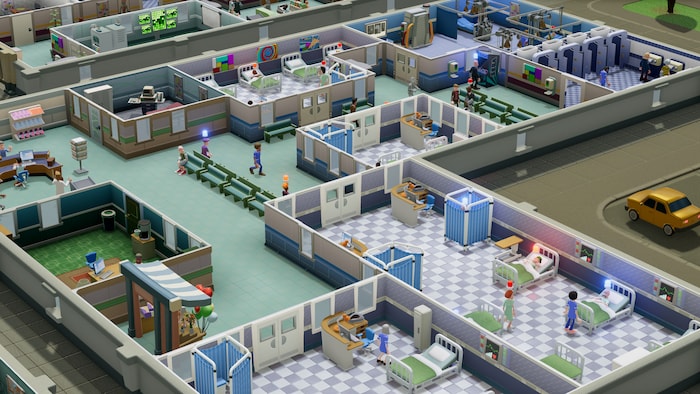 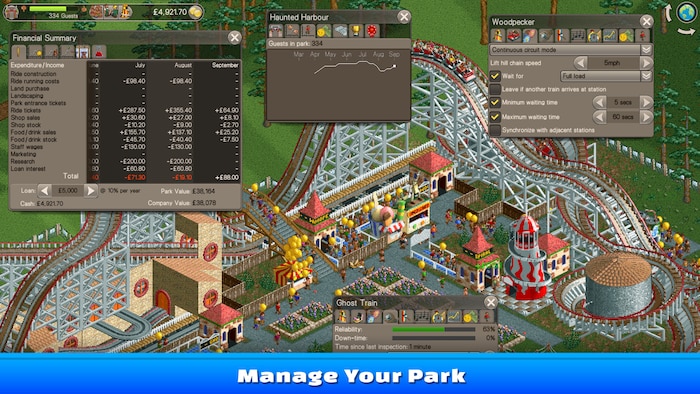 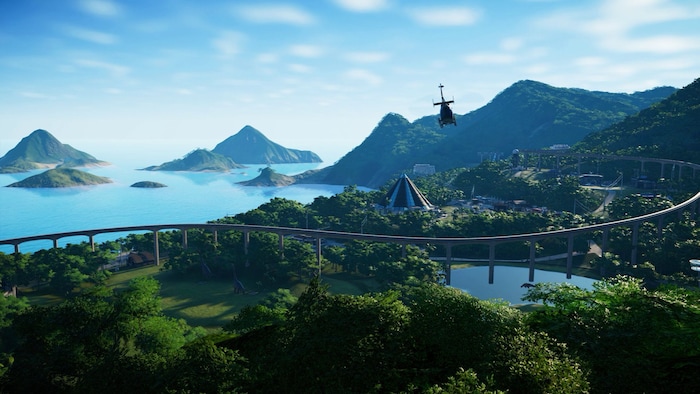 Jurassic World Evolution is a modern take on classic Jurassic Park films and games, where you’ll get the unique opportunity to take control over a park filled with all kinds of old and long-forgotten reptiles, including enormous herbivores, swift and agile runners, and ferocious predators. 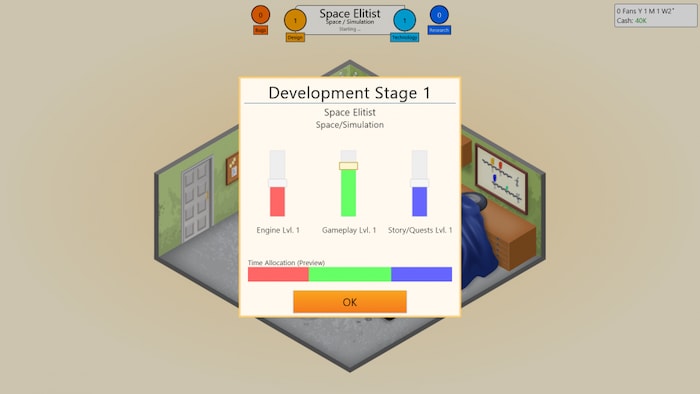 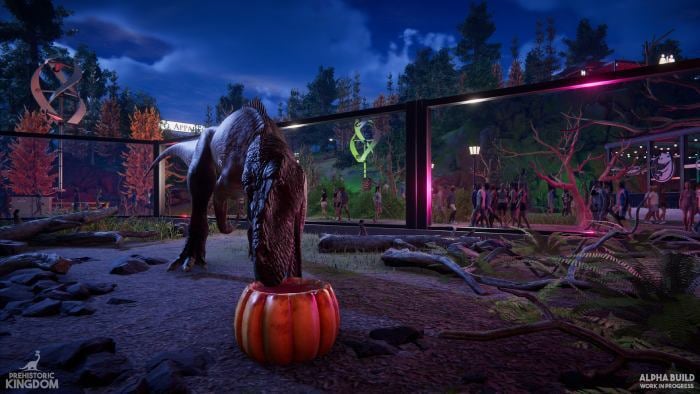