G2A.COM  G2A News Features Games That Punish You for Cheating or Playing on Easy Settings 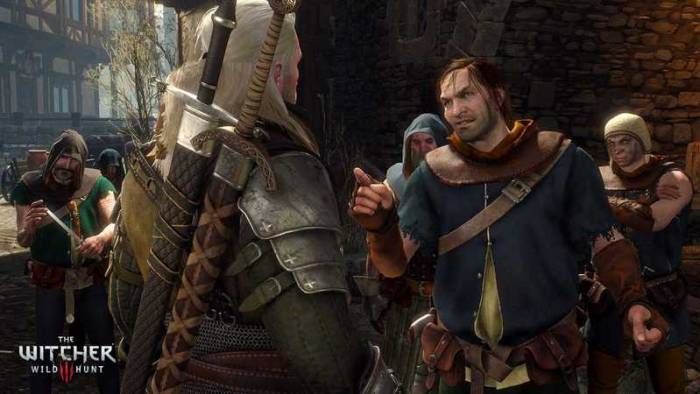