Sometimes not all the games are just about killing and bloodshed. Some titles feature more peaceful themes, too. One of such themes is the ability to get married. If you want to have a virtual spouse, you should try and get yourself one in one of the games here. Those games will let to engage in a true marriage.

A near-life-simulator role-playing game where we take control over the Royal Hero – a descendant of the previous Fable’s “Hero of Bowerstone”.

Once you dethrone Logan, your character’s older brother, except for taking care of your kingdom of Albion, you will also have some time for yourself. You can freely engage in social interactions and make new friends among the NPCs. But, what is most important here – you can also get married to a real player!

RPG
Return to Albion as an heir to the throne exiled by their older brother. Explore the land, find allies, gather personal and political power, overthrow your tyrannical brother, and save...

The freshest installment of the fan-favorite life simulator series with even more freedom of customization and nearly limitless possibilities.

Create your Sim (or Sims), give him or her a name, decide about his or her outfit, look, age, and, of course – personality. Then get into the game and live your “second life”. This installment lets you have a beautiful wedding, too. There are tons of possibilities and decorations to make “that day” absolutely perfect!

Stardew Valley is a mixture of a farm simulator and a role-playing game in which the player takes control over a corporation worker who decides to take a rest from the urban hustle and take it to his deceased grandfather’s farm. 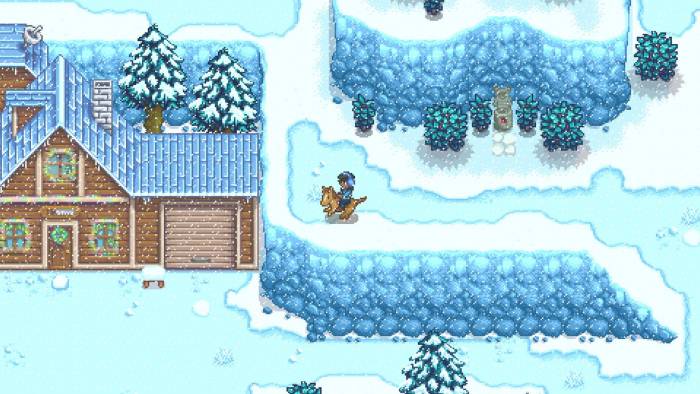 As it is typical for farm simulators, the game requires the player to plant and harvest the crops as well as take care of the whole homestead. The farm the hero inherited includes a plot of land and a small house, and it is located in Pelican Town.

Sim, Farming
One of the highest rated games on Steam, and a loving tribute to Harvest Moon. Stardew Valley gives you a neglected farm to manage and bring back from the brink....

The cold and harsh regions of Skyrim are full of deadly enemies, such as dragons and Daedric priests. However, there may still find some moments of peacefulness. Getting married in TES V is beneficial in many ways.

In order to get married in Skyrim, you will first need to acquire the Amulet of Mara. Once you get it, you can try your luck and go for the search of your future spouse. If you succeed in creating a bond with a certain NPC, then you are able to propose to them.

The ultimate action RPG, now with enhanced and updated graphics, re-packed with all DLC's and multiple additional features that will even increase the enjoyment of playing in this epic-scale video game. Become the Dragonborn, a legendary hero that is prophesied to save the world from dragons.