If you agree with the statement that every man is the artisan of his own fortune, then you should try some of the games which really let you feel that your fate is in your hands.

The games below are those where your choices matter. These games defy the old formula of fate controlling the destiny of the main hero – no matter what he does. 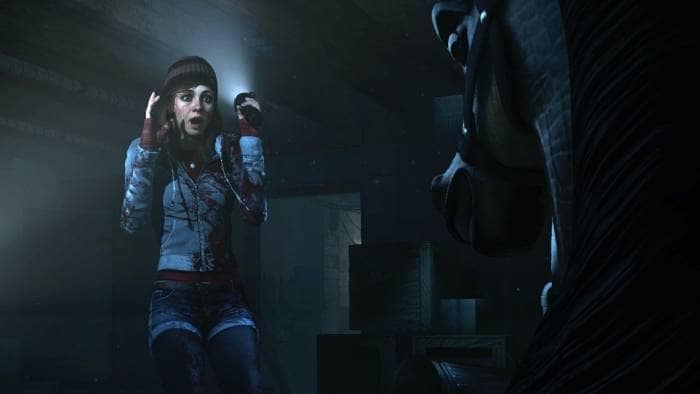 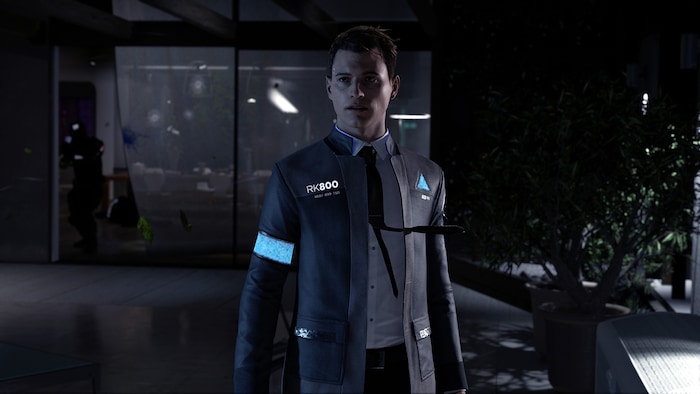 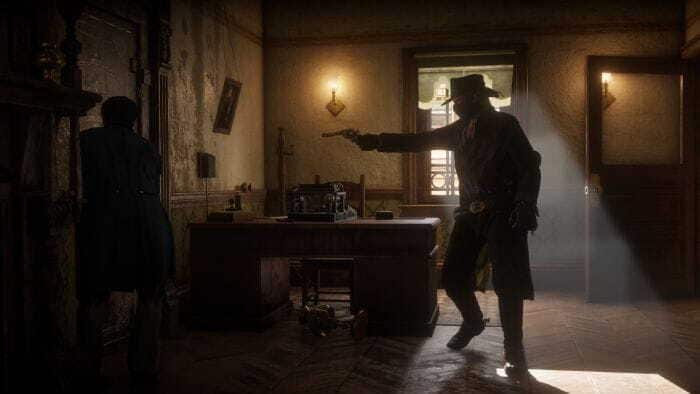 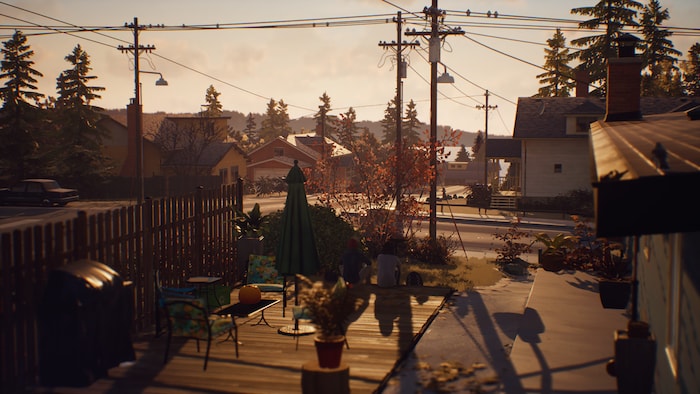