Creating something from nothing is fun, but sometimes all we really want or need to relieve stress is to break stuff into the tiniest particles. 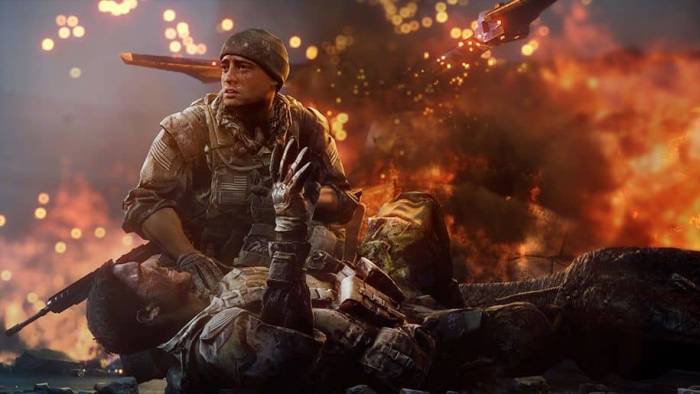 Action-adventure, survival
It is time to build a base, get some stuff and ride a dinosaur. You know, all the necessities of survival. ARK: Survival Evolved pits you in a vast world...

FPS, Tactical Shooter
The games released under Tom Clancy’s name are some of the best stealth and tactical shooters in the genre. Same goes for Rainbow Six Siege which is probably the ultimate...