Spectacle Fighter, Action
Hell yeah. 10 years after Devil may Cry 4, comes a long awaited, true sequel to the series of excellent and wacky spectacle fighters is here. Developed by the man... 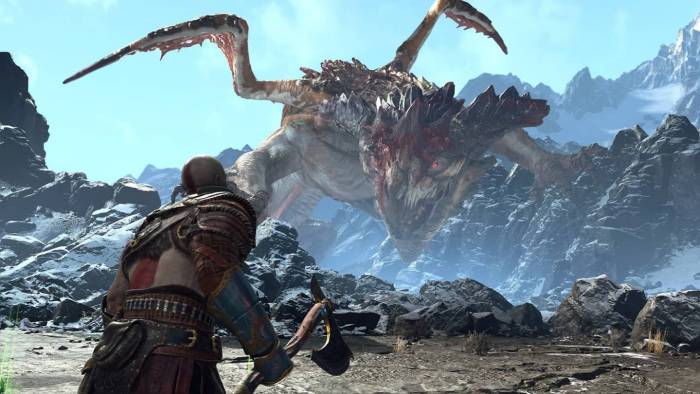 It's time to kick ass and chew bubble gum...and I'm all out of gum. |Game Over screen, Metal Gear Solid