G2A.COM  G2A News Features Games You Can Play With No Sound

If you are not able to play a game with speakers on or don’t have any headphones, then you may consider checking out something which doesn’t require sound at all to be played without any problems. The games below don’t mind silence…

You don't need sound to play those games

A dungeon crawler with complex party-management mechanics and around 80 hours of gameplay you can go through without sound. 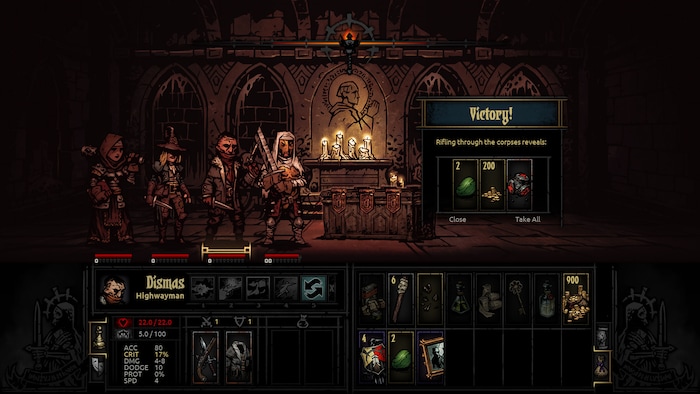 The game is about exploring the dungeons below a gothic mansion with a party of heroes. As a typical dungeon crawler, it simply requires you to slay another monsters and enemies in order to advance to the next floor. The RPG elements are also quite strong here.

The game takes place 20 years after the events of the reboot title, XCOM: Enemy Unknown. After losing the war against the alien forces, the military organization known as XCOM needs to make for the resistance against the occupation of Earth. 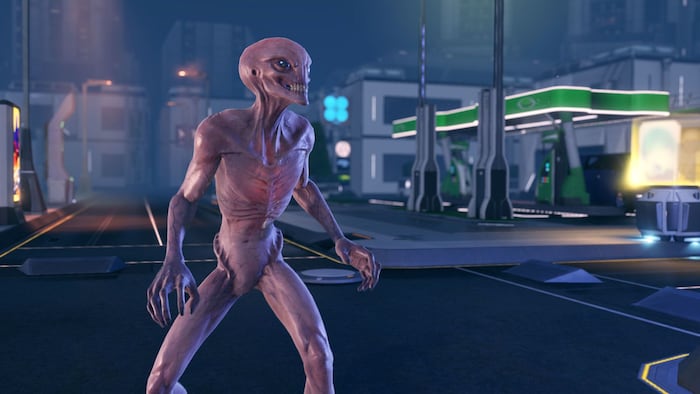 The game is about turn-based combat and strategic management of the military squad who fights countless battles against aliens. The gameplay composes of two parts: the one in which you fight turn-based battles and the other one when you manage XCOM’s mobile base, Avenger.

FTL: Faster Than Light is a top-down RTS where you take control of over a crew of a spacecraft. The player’s objective is to guide the spacecraft through eight different space sectors while watching out for enemies and other dangers. 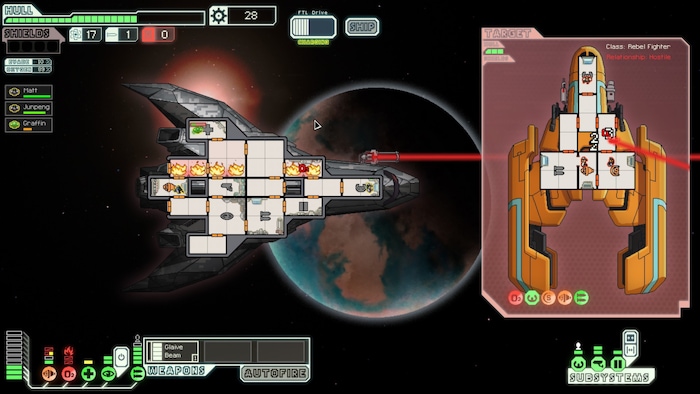 The crew you can gather can be very diversified as there are a number of various species residing in the game’s world. It is crucial to master their traits in order to complete the mission of delivering an important data packet to the Federation headquarters. 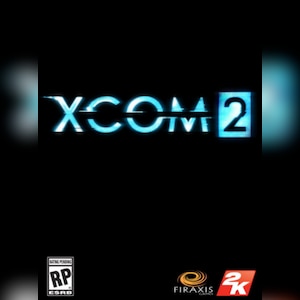