It’s Steam Halloween Sale time on G2A.COM! Monsters, jump scares, psychological horrors, all sorts of horrifying things… Haha, not really! Who said Halloween’s got to be all about spooky stuff? That’s why we’ve picked a whole lot of great deals on games of all kinds. Just take a look at all the great deals on our marketplace!

All sorts of games, all sorts of genres. That’s what our Halloween Sale is all about! Just check out the offers below. We’re pretty sure you’ll find just what your inner gamer needs right there.

There is a special group of aaa games, however, that have become best-sellers as of late. Let’s find out which ones, shall we?

Nathan Drake’s saga has finally come to an end. The modern Indiana Jones embarks on his last adventure in Uncharted 4: A Thief’s End. Originally a PlayStation exclusive, the game has made its way to personal computers, bundled together with its standalone expansion, The Lost Legacy. 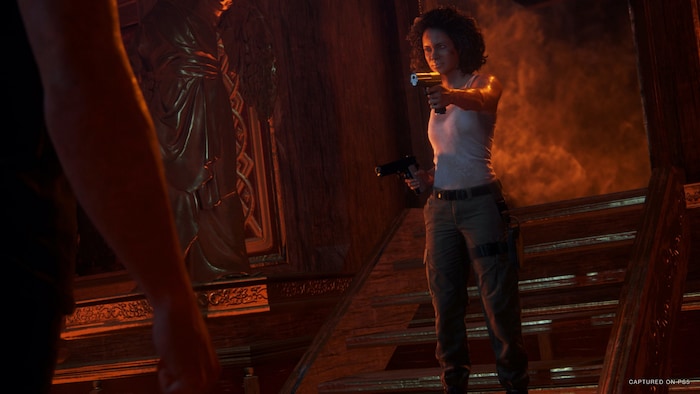 While it sticks to its roots, Uncharted 4 introduced lots of refreshing changes to the franchise. For example, you can roam vast open spaces freely in your car. Combat arenas are also more open and offer many more tactical opportunities. Firefights here are truly a treat! The game looks simply gorgeous. All in all, it’s a wonderful conclusion to an acclaimed series and it’s a great title to pick up for a couple of great, action-packed evenings.

The Lost Legacy also offers a lot of interesting stuff, including a new story focusing on Chloe Frazer, one of Nate’s side-kicks from the previous games – she’s now a playable character. Together with Nadine Ross, known from A Thief’s End, she embarks on a quest to find a legendary artifact known as the tusk of Ganesh. The maps are larger than those in the base game and you can choose from a variety of paths to explore. All in all, it’s a very decent expansion that should keep you entertained once you’re done with Nathan Drake’s adventures.

Batman has died and a mysterious faction known as the Court of Owls has risen to take control over Gotham. It is up to Batman’s former allies and proteges to defend their city against this vile new threat. 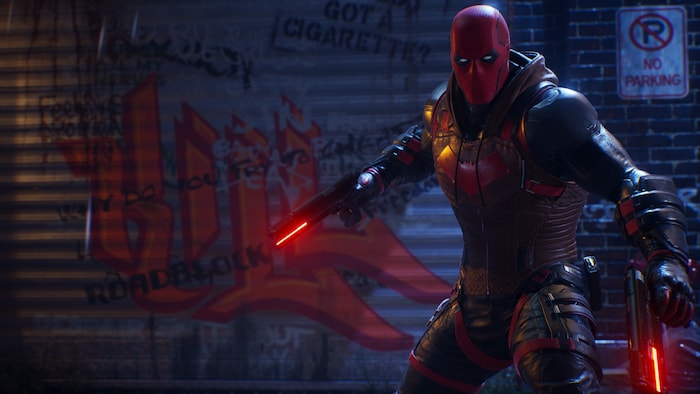 Gotham Knights features four playable characters: Nightwing, Batgirl, Robin, and Red Hood, each with their own set of abilities that encourage a particular playstyle. You’ll get to explore the city of Gotham both on foot and using various vehicles, such as the Batcycle. The game is sort of split into two phases. The daytime is when you mess around in the Belfry – your team’s base of operations – where you can change your current character as you see fit and make decisions regarding leveling up and progression. Once you leave, nighttime will begin.

Gotham Knights also offers a co-operative multiplayer mode. The second player can drop in and out whenever they want. The game will also receive a new mode, Heroic Assault, in November 2022. It will let four players work together to complete objectives and fight off enemies in an arena-like setting. Ready to save Gotham, people?

In case you longed for more adventures in RE Village, the developers have prepared extra content for your enjoyment. This expansion features some new stuff, including a new story and additions to the Mercenaries mode. 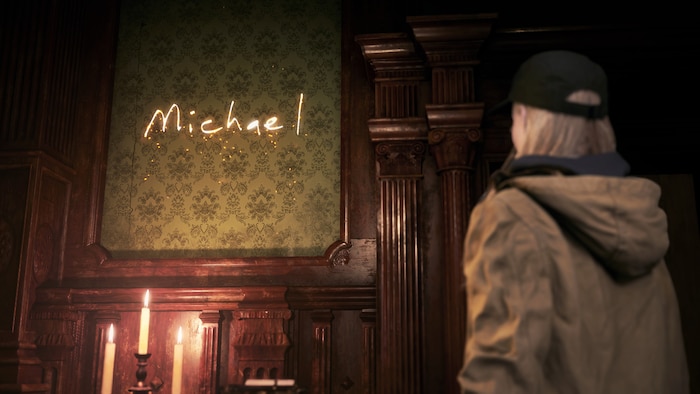 Remember Rosemary Winters? Sure you do, her kidnapping back in the day was the reason behind the whole shebang you saw in the original campaign. Now, she’s back with a new campaign, Shadows of Rose, and she’s a playable character. Cool, isn’t it?

There are also some new additions in other departments as well. If you enjoyed the Mercenaries mode, you’ll be glad to learn that three new characters will join the playable roster. Aside from Chris Redfield and Karl Heisenberg, Lady Dimistrescu will also be controllable here. You will also be able to witness the events of the main story campaign from a third-person perspective. Resident Evil Village fans, get ready for more action!

Siblings Amicia and Hugo de Runo are back for another adventure. The latter suffers from a mysterious blood disease that gives him strange powers. Expect more rats, more French Inquisition, and more sneaking around. 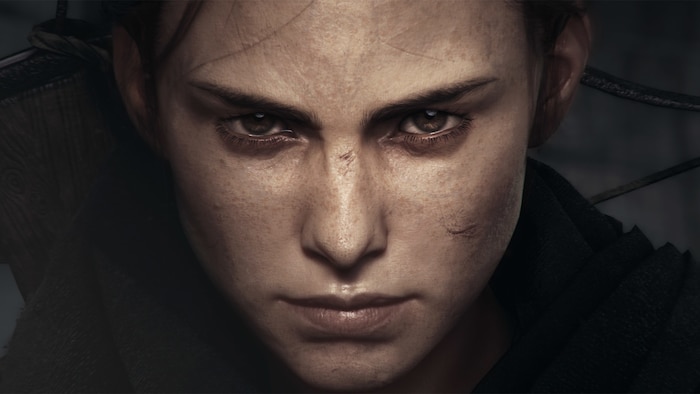 One thing that is different from the previous installment is that combat has seen some revamps. Amicia no longer dies from just one hit. She also has more weapons at her disposal: a knife to stab hostile folks in the back, a sling and a crossbow that lets you take down armored enemies, as well as tar that you can use to set your opponents on fire.

Rats are everywhere and you need to avoid them by staying in the light. But you are also able to use them to your advantage, as they can help you solve puzzles or kill enemies. A Plague Tale: Requiem is a dark tale and a title that fans of unique stealth games should totally check out, especially if they loved the previous game, Innocence.

So, what are you waiting for? Check out the deals we have and grab some sweet video games on G2A.COM now!