In 2021, we had the pleasure to welcome the last part of the adventures of Agent 47. Hitman 3 became the culmination of the entire series, introducing many improvements to the gameplay and audiovisual setting. But is this the best game in the Hitman franchise?

Opinions are divided, and each installment of the latest trilogy gains loyal fans. Some prefer story-driven gameplay from Hitman 1, while others rave about the cinematic spectacularity of Hitman 3. The truth is that players’ tastes depend on what the game represents. And in the case of the Hitman games, separate titles slightly differ in this matter. Therefore, new players often do not know where to start and what to expect. Today we will dispel all doubts in the ultimate Hitman 2 and Hitman 3 comparison, which may help you decide which installations will meet your expectations. Let’s begin!

Hitman is a fantastic series of stealth action games, with origins in 2000 when Hitman: Codename 47 came to life. The main hero is one of the most unique characters in the gaming world. A bald head, a red tie, and a barcode on the back are always there – regardless of the changing game graphics. But let’s move to the latest trilogy. Hitman 2 from 2018 and Hitman 3 from 2021 feature a similar atmosphere. The trilogy presents a specific plot, and the particular parts differ in terms of levels. In each of them, you will discover new locations and immersive missions with various objectives to eliminate. 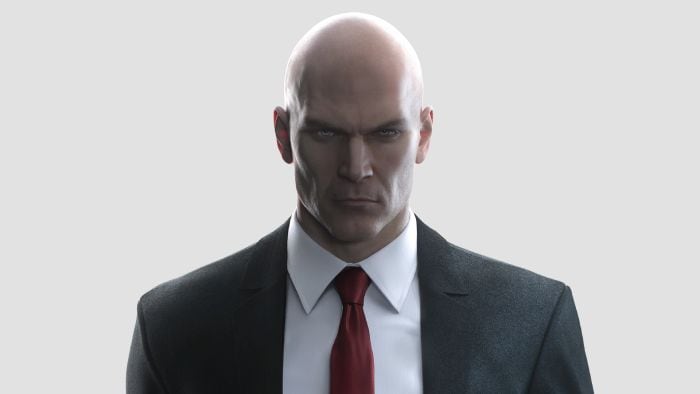 Hitman 2 is an exciting continuation of the events from the earlier part, where you will visit places like New York, Miami, and Mumbai. These are some of the best levels that are the most enjoyable and encourage you to engage in them more than once. But what if you could repeat them in a much better audiovisual setting? Wouldn’t that be great? Well, it is possible! Hitman 3 introduces the importing levels from the previous parts of the trilogy, including the progress from Hitman 2. To enjoy the full content of the entire trilogy at the impressive level of Hitman 3, you need to have both previous parts. But do you have to play Hitman 1 and 2 to understand the events Hitman 3 events? And what are the essential differences between Hitman games?

Hitman 3 has outdone itself when it comes to the level of visuals. If you’ve played the previous parts, you will note the striking differences in the gameplay. The changes start with Agent 47 himself, who has much less exhausted features. Most wrinkles have disappeared, the face has become more oval, and the eyes have become bright blue. His tie is wider, and the textures of the suit are much more visible. In general, the hero looks younger and less tired. But are these changes for the better? 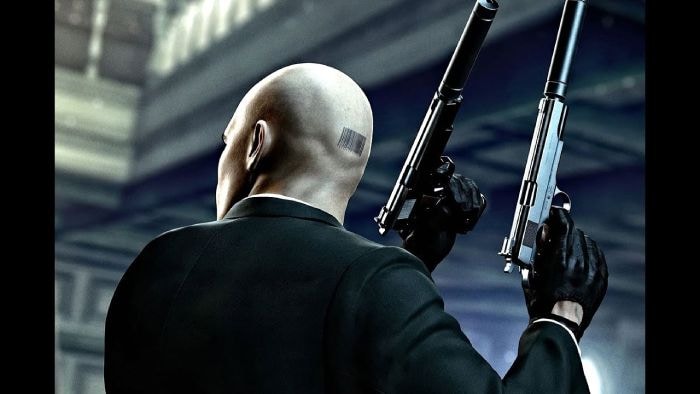 Other noticeable modifications involve the environment – textures and animations. Thanks to an improved engine, Hitman 3 features sharper and more detailed background. The leaves on the trees are visible, as are the textures of the various surfaces and the facial features of the NPCs. The lighting was a major upgrade, and it looks spectacular in this game. The light reflects from all smooth surfaces. The sun’s rays are enchanting, and everything seems much more vibrant and alive. So in the graphics category, Hitman 3 introduces groundbreaking changes and ranks above Hitman 2.

Yes, good graphics do matter, but a video game does not exist without the most vital element – great gameplay. The creators of Hitman 3 have introduced some new features that can provide an even better experience. For example, a new gadget – the camera. You can use this item to analyze various situations and hack locks on doors or windows. And if you want – take photos of your victims to preserve the best memories for the future. 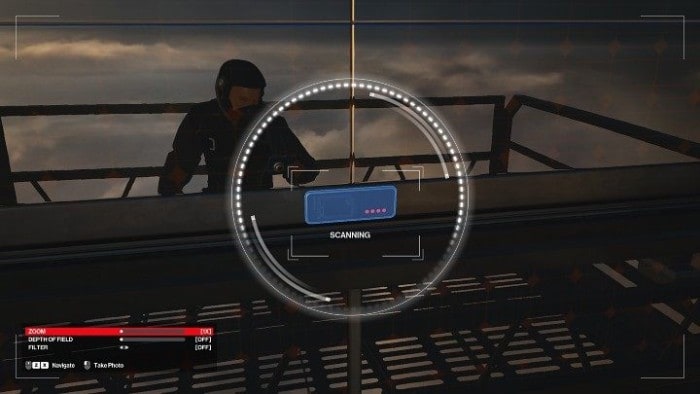 Hitman 3 focuses on immersion, introducing some atmospheric intro scenes. The title will help you enjoy the dark nature of the whole story while referring to the events of the previous parts. Therefore, players who plan to skip Hitman 1 and Hitman 2 don’t have to worry about the plot. The creators of Hitman 3 took care of a good introduction and development of the action. And that’s cool – Hitman 3 looks like a perfect game in terms of gameplay and graphics. Then why do players prefer Hitman 2? 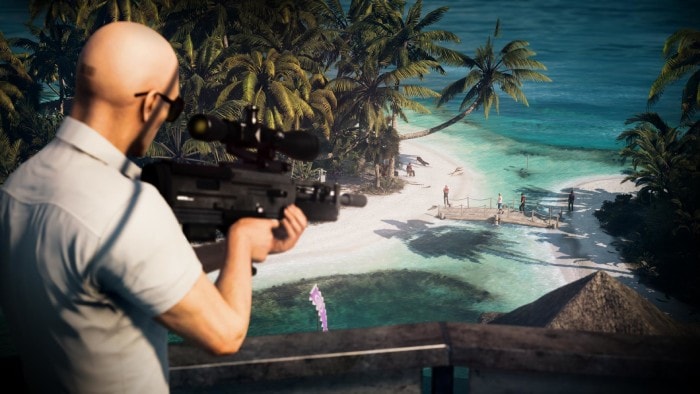 On Reddit and in various polls, players choose Hitman 2 or Hitman 1 as the best and Hitman 3 at the end. Hitman 2’s levels are, according to players, much better. They combine a tense storyline with excellent action, creating the perfect mix. The Mumbai, Miami, or the Isle of Sgail levels are considered the best in the series, completely crashing the missions from part three. What’s more, players on Reddit confirm their choice, saying that both the plot and the final execution of the levels in Hitman 3 are simply less satisfying.

And at this point, all of the Hitman 3 reviews become entirely irrelevant, as it all comes down to your personal preferences. The Hitman trilogy is not just a series of three different games. It’s one deep story and completely fluid gameplay broken into three parts. So much that some consider these three titles one game. And they are right – playing all the parts in order guarantees a precise understanding of all the ups and downs of the trilogy. 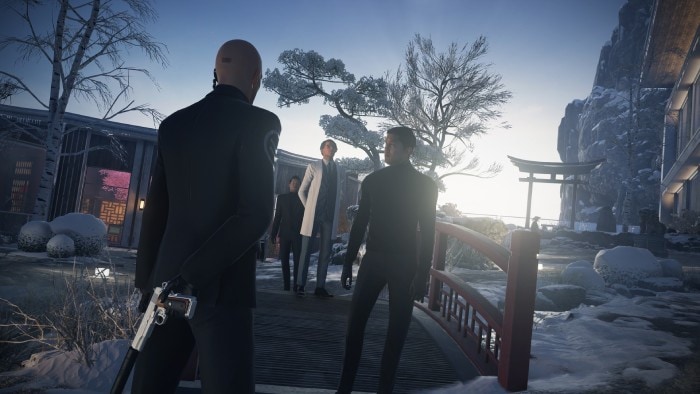 So if you want to discover every little detail of the plot and play all the best levels – be sure to start with Hitman 1 and continue until the end of part three. This way, you won’t lose a single gameplay element and ultimately be able to express your own opinion on which game is the best. What’s more, importing the levels from the two previous installations will allow you to experience the adventures of Agent 47 in a graphically sophisticated version. But if you are most interested in completing missions without any particular attachment to the plot, you can proceed straight to Hitman 3. It is the essence of the content of the entire trilogy – mechanically and graphically refined. You can be sure you will have a lot of fun and memorable experiences at the highest level.

So which game is better – Hitman 2 or Hitman 3? As it turns out, there are no winners in this ranking. Each masterpiece has flaws and strengths, and both of these parts are completely independent, stealth experiences. Because there are no good or bad games in the franchise – Hitman has set its own legendary status in the entire gaming industry.