Horror games don’t necessarily need to have engaging gameplay to be good and scary, and the so-called horror walking simulators are the perfect example that this idea really works. Such games focus on exploration, hence the name – you’ll be mostly walking and exploring.

Sometimes you’ll face some simple puzzles or challenges, but a horror walking simulator has generally more in common with an interactive movie than a game, so don’t expect too much from the gameplay. Instead, enjoy the atmosphere and the immersive experience.

Below you’ll find some great examples of horror simulations – give them a try and you won’t be disappointed.

In Blair Witch you’ll spend most of your playing time walking around the creepy forest while trying to solve the case of a mysterious disappearance. 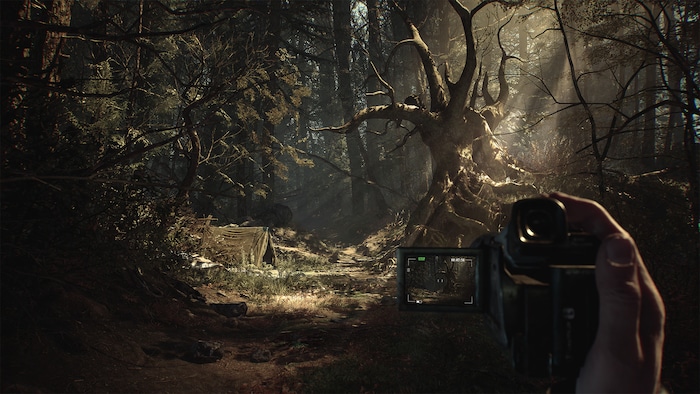 Blair Witch focuses on first-person exploration – as a former police officer you will have to get to the bottom of a certain case that involves searching for a missing boy. The environment you’ll find yourself in can already be scary enough but there are more surprises waiting for you.

Terrifying walking simulators are Bloober Team’s specialty so it shouldn’t come as a surprise that there is more than one game of theirs on the list. 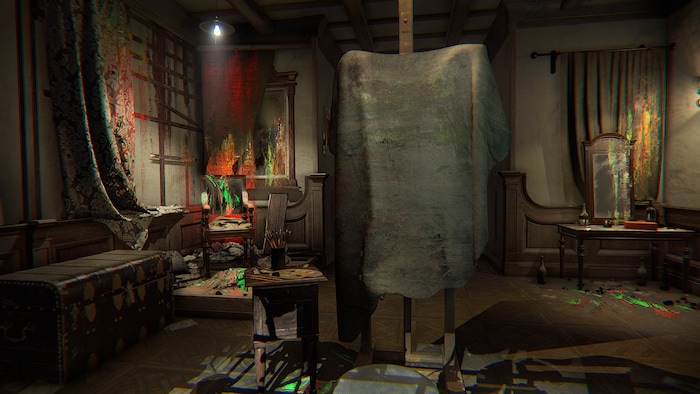 Layers of Fear is a true treat for the fans of real art – this walk horror game follows the story of a painter as he’s working on his magnum opus. During the game you will have to explore the mansion to uncover its secrets – it will help your protagonist to finish his masterpiece and maybe even reveal the truth behind his own past.

Have you ever wondered what happens to the bodies of all the creatures and people in video games? Now you’ve got an opportunity to find out. 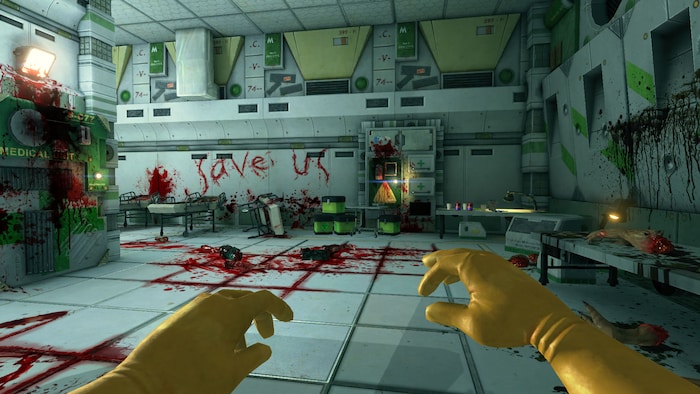 Viscera Cleanup Detail is truly a unique game. Instead of facing the enemies directly, you will be tasked with cleaning up the areas where the fights already took place. Your job is to mop the blood from the floors and burn whatever’s left of the deceased – while it may sound silly, it’s actually fun and addictive.

You may also be interested in checking out a game that revolves around examining the bodies of deceased people in order to find the cause of their deaths. 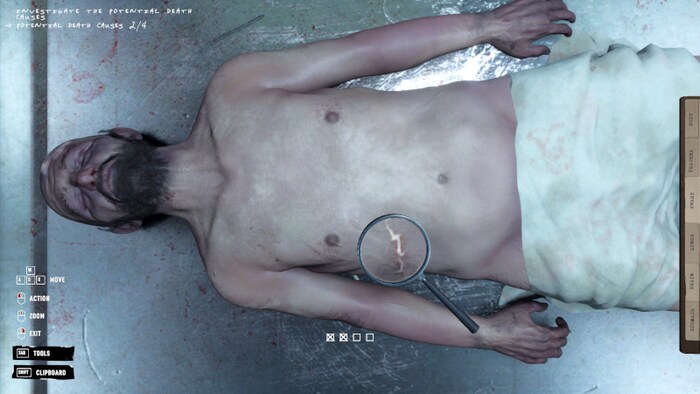 Autopsy Simulator will give you an opportunity to experience the life of a pathologist as he tries to solve a variety of cases. The game was made in collaboration with real-world doctors, so you can expect a satisfying level of detail and realism. It should be noted, however, that Autopsy Simulator is not for the faint of heart.

On a more ridiculous side of video games, there’s Hand Simulator – a title that becomes even better once you find some friends to play with. 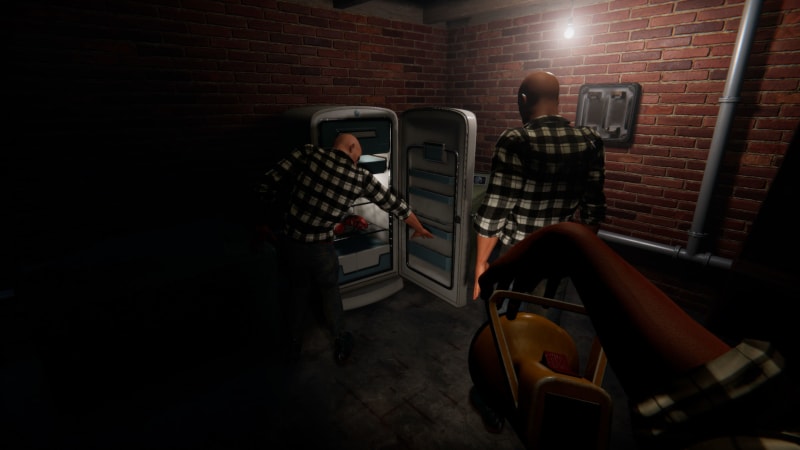 Hand Simulator is exactly what the name suggests and it’s much harder than it sounds. That’s because of the game’s controls that intentionally make it extremely difficult to control your virtual hands – completing even the simplest tasks with their use may prove to be a challenge.

Horror simulator games can be a fun way to relax. They follow simple rules so learning how to play shouldn’t be a problem – some of them may prove to be difficult to master, though. If you didn’t play such games before you should definitely give them a try.