G2A.COM  G2A News Features How to Boost WiFi signal and extend its range?

WiFi in the simplest words is a very common and useful piece of technology that allows us to organize a wireless local area network that can be used to let other devices connect to the Internet. Although it provides us with great quality-of-life improvement, it does have some cons, such as the unstable connection. Today we’ll take a look at some possible methods to extend the WiFi range and also possibly speed up the Internet.

WiFi plays a huge role in our everyday life. Most importantly, it removes the need to connect your laptop or console to the Internet via cable at home, but it also lets mobile devices such as smartphones and tablets access the global network more easily. It’s widely used in public places, such as airports and restaurants to give people an alternative way of accessing the Internet free of charge. WiFi is also popular when speaking of the Internet of Things, a fancy term related to intelligent household appliances and devices.

WiFi is surely helpful but it has its caveats. Although it makes the process of connecting to the Internet easier, the connection’s effectiveness is heavily affected by the range between the router or an access point and the target device. The connection also loses its power if there are multiple concrete walls between the devices, and if that wasn’t enough, if there are many devices nearby, the connection can be sometimes interrupted by the invisible mess of concurrent signals.

There are multiple ways to make the WiFi signal more stable and reliable. Moreover, not all of the methods require an investment, so before putting money into the purchase of a new device, make sure that you have exhausted all of the other options and usual means of solving the problem.

Read on to find some of the best ways of improving your WiFi network and making the connection faster.

Find a Better Place For Your Router

Although it might seem tempting to hide the router in some kind of furniture so it won’t collect the dust, it’s not advisable to do so. The signal travels in a straight line between the router and the target device, so any kind of obstacle standing on the signal’s way will decrease its power, possibly leading to connection timeouts or other annoying issues. 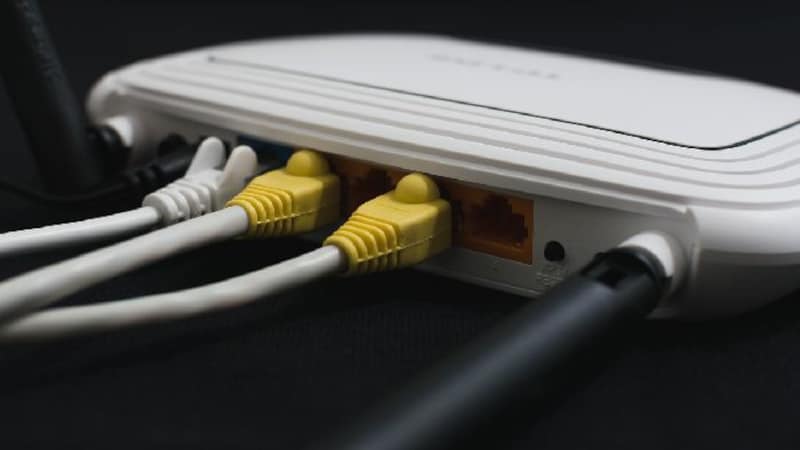 It’s important to put the router in the open area, from where it could seamlessly connect to any local computer or smartphone. This means you may want to find a better place for your device – preferably the one that’s as close to the center of your house as possible, so your other devices will be able to connect without any problems from virtually any room. Naturally, this is especially true for bigger apartments.

If in the most optimal place there’s no table to put the router on, you may want to put up a shelf on the wall and place the router there.

As stated above, the signal that travels between the router and the targeted device does so in a straight line. This means you don’t want not only multiple concrete walls but also the furniture to stand on the signal’s way.

If that’s possible, try to rearrange your furniture in a way that no big wardrobe or a closet blocks the WiFi signal. Try to put such types of furniture along the exterior walls of your house to avoid both signal range and strength issues. Setting the furniture this way ensures maximum power of your own router, and also weakens signals coming from the outside, reducing the interference.

Speaking of interference, an important thing to do when trying to make your Internet faster would be to adjust router’s band and channel settings so the signal that comes out from your own router doesn’t interfere with signals coming out from your neighbors’ devices.

Routers are usually operating on a 2.4 or 5.0 GHz frequency band. To choose which one’s right for you, you simply need to remember, that 5.0 is faster and less vulnerable to electromagnetic WiFi pollution generated by other routers that are working nearby. If you live in an apartment complex, then 5.0 is the way to go – you don’t need extra range the 2.4 band provides, and you want your signal to not be interrupted by concurrent signals. If you live in a big house in the countryside, however, then 2.4 might be better, due to the longer range at the cost of decreased connection speed.

Each band has a separate set of channels, and you can set your router to work on whichever you want. The trick is to set your router to a channel that’s not used by other routers nearby. By picking the least crowded channel you will ensure maximum connection efficiency. Keep in mind that channels do overlap, meaning that a router working on the certain channel will not only affect routers working on the same channel, but also those working on the adjacent ones. The best channels to pick for 2.4 GHz band are 1, 6, and 11, while for 5.0 GHz there are a lot more. To find out what’s the most optimal channel in your case, you can guess and experiment yourself or use dedicated software that scans the nearby area and detects the least crowded channels.

Changing both band and channel is easy and does not require technical knowledge. All you have to do is visit your router’s settings page and make the needed adjustments – if you need help, refer to your router’s user manual.

Get a New Modern Router

Technology is developing at a dizzying pace, and if you want to enjoy its achievements you need to keep up with it. 5.0 GHz band is great, but it may turn out that your current router doesn’t even support it. In such a case you should definitely consider replacing your current router with a new one that’s better suited for the modern conditions. A better router is not only about allowing you to use the 5.0 GHz band, though – it could be better at virtually everything. 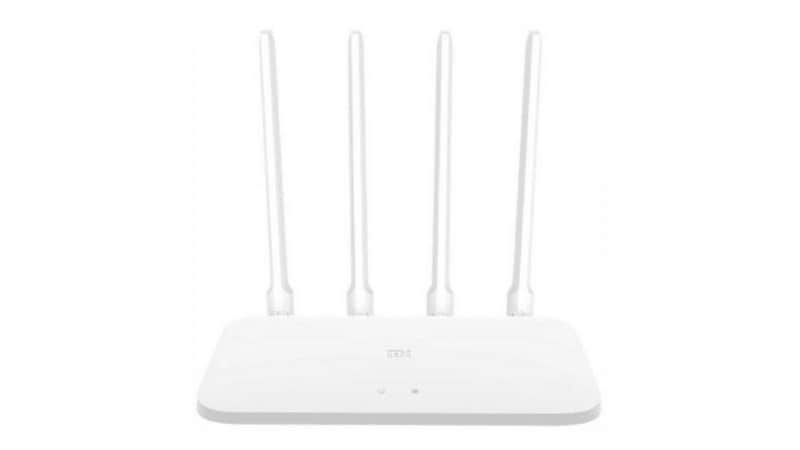 Channel management, WiFi protection, and compatibility with 802.11ac standard, just to name a few possible features. A better router can also have bandwidth controls that let you prioritize certain types of internet traffic over the others. They may also use MU-MIMO technology to better serve multiple devices simultaneously, reducing the risk of clogging the network.

If the problem persists, you can also update the router’s firmware. Some modern routers feature an easy way to update its firmware with a single click. Simply visit the router’s settings page and look for the firmware update section. There should be an option to update it automatically, saving you a lot of trouble. Alternatively, you may need to visit the manufacturer’s website and find the firmware yourself. The second method is preferred if you know exactly what you’re looking for – sometimes the latest firmware is not the best and it may be more beneficial to install the older one.

Use a Signal Amplifier

If you already tried all of the aforementioned methods, but are still unsatisfied with the WiFi signal’s range or strength, you can invest in additional hardware to improve the network’s performance. One of such devices could be the signal amplifier, like a Xiaomi WiFi 300M Amplifier 2. Its job is simple – to amplify the signal so the network can be accessed by your devices much easier. It’s especially useful in large houses, where a single router has no possibility of covering the entire household. 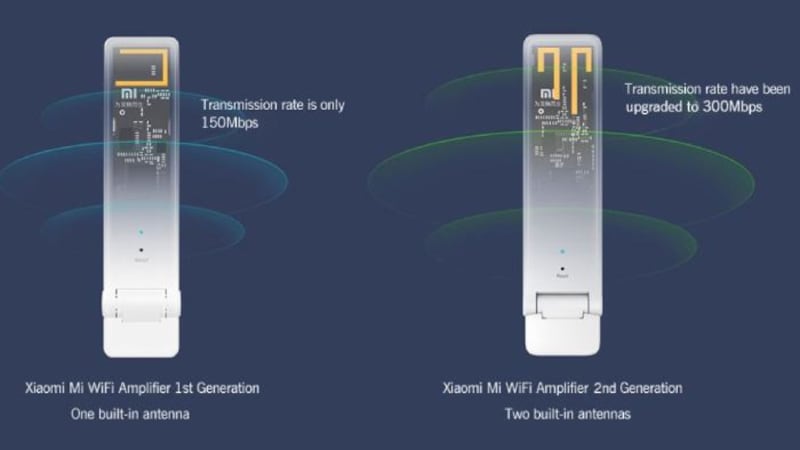 The amplifier comes with 2 built-in antennas to ensure maximum performance of the network that will become fast, reliable, and interference-resistant. It supports up to 16 connected devices, it can help you to choose the best WiFi channel, and it is extremely easy to set up. And on top of that – it looks great. Simple and elegant.

Boosting the WiFi signal requires some effort. Certain methods require you to invest in newer hardware, while others focus on making your current setup work better. Most of the introduced methods require no advanced knowledge, so even if you are not following the latest tech trends, you should have no problem with utilizing the new knowledge.