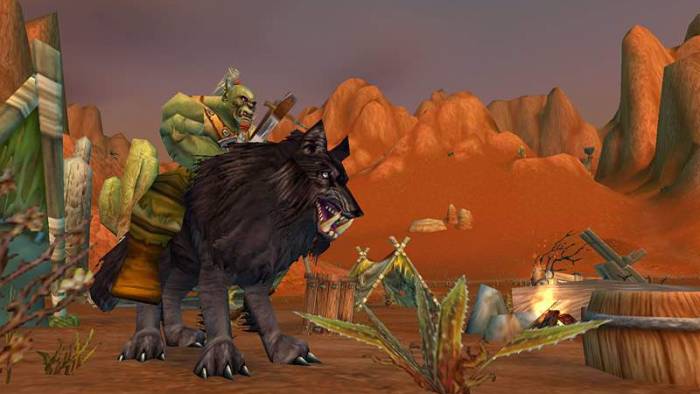 Wake me when you need me. |Narrator, Fallout