G2A.COM  G2A News Features Most Expensive Video Games Ever Made 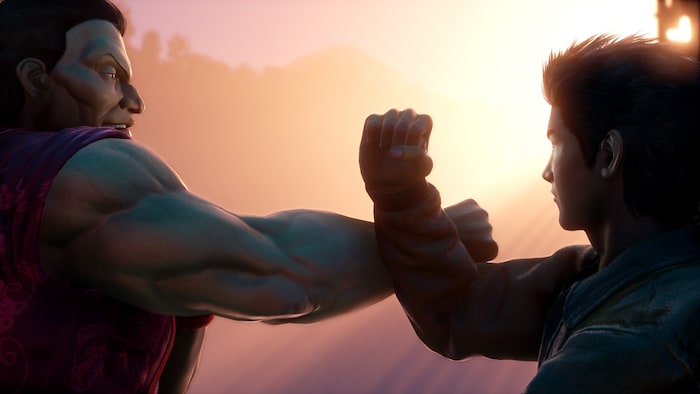 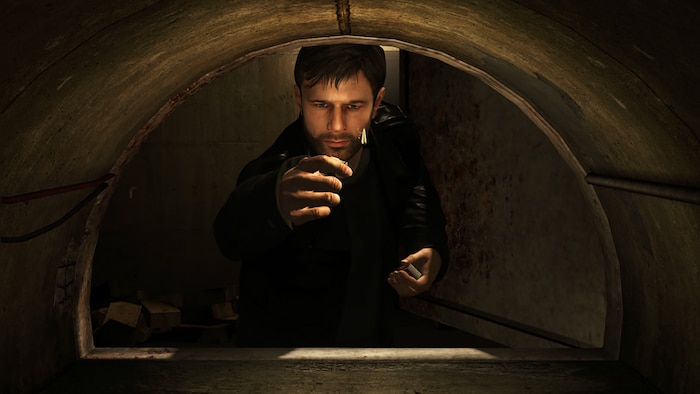 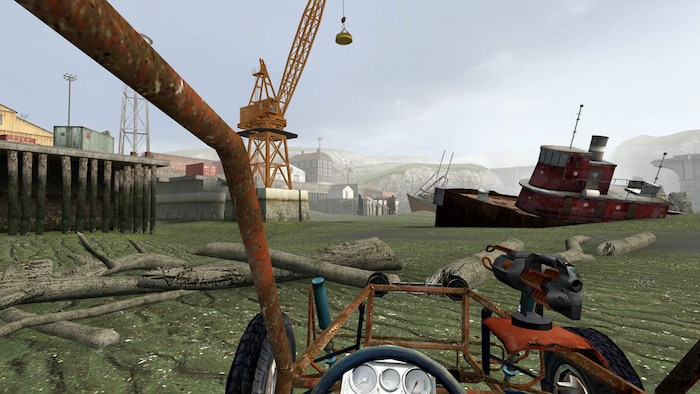 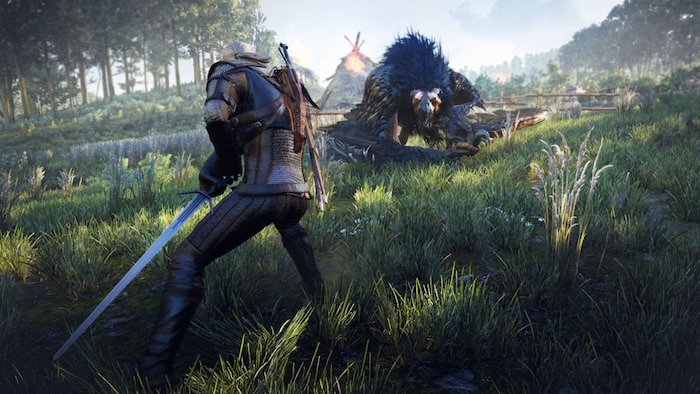 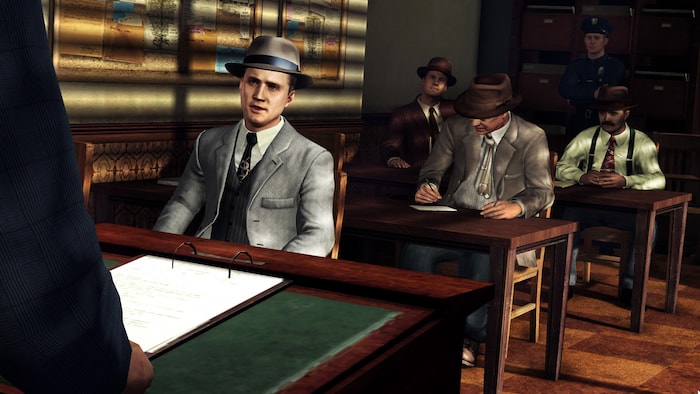 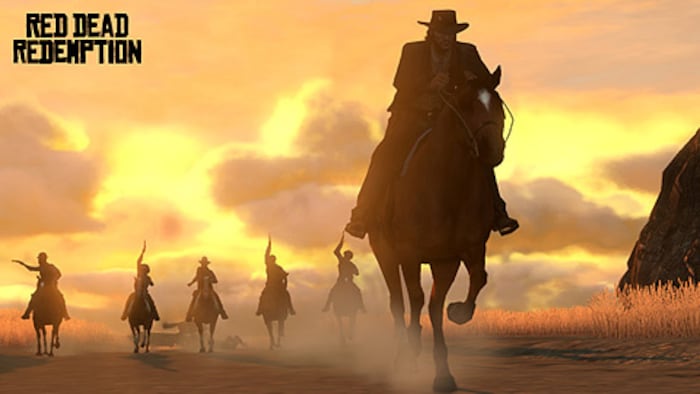 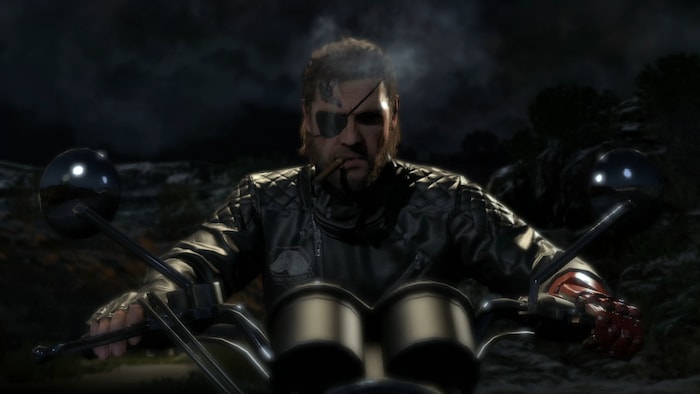 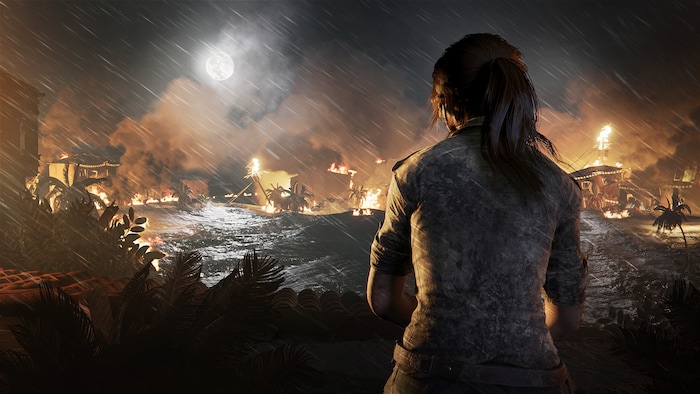 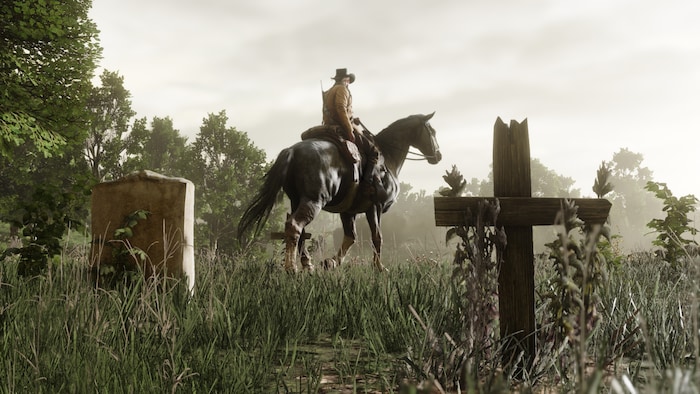 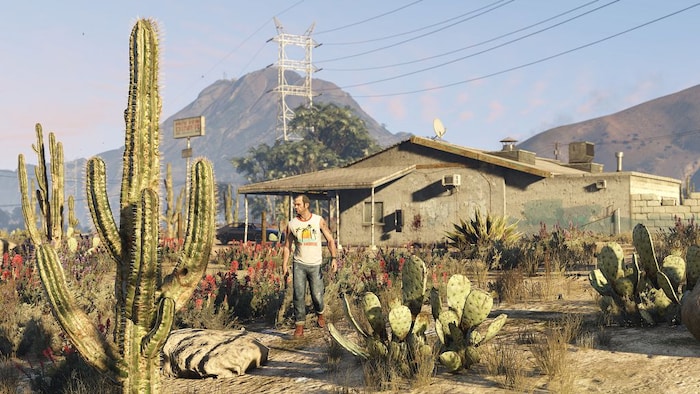