Action-adventure
Ryo Hazuki’s quest for vendetta goes on in the third installment of the series. The third part of the journey to avenge his father brings the young martial artist to...

Interactive drama, action-adventure
A famous interactive drama, detailing the hunt for the elusive Origami Killer, kidnapping young boys and drowning them in rainwater. Take control of Ethan Mars and three other character and... 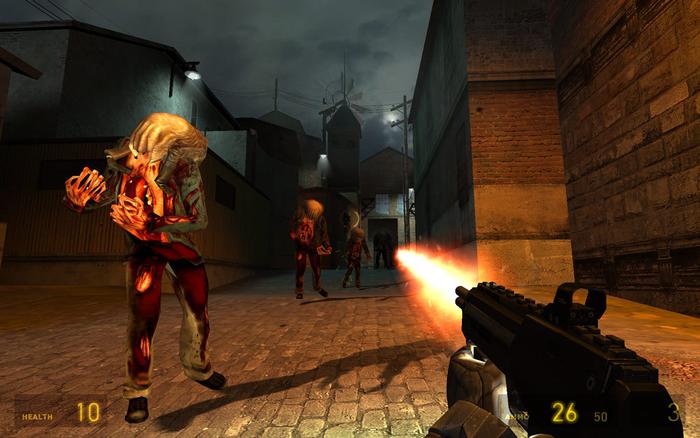 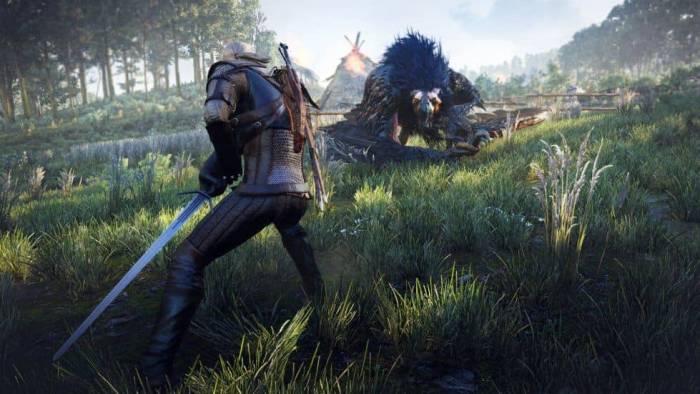 Open-world, action adventure
The past has a of coming back to you, especially so when you used to run with a notorious gang. Step into to shoes of John Marston in this stunning...

Its TIME TO SPLIT! |Duke Nukem