There are many games coming out every month, so much so that it can be hard to keep track unless you’re waiting for some specific title. Often, only popularity is any hint to how fun a game actually is. Popularity is also important if you want to try your hand at multiplayer: having to wait for a lobby to fill is no fun.

To help you with narrowing down the list of games worth paying attention to, we’ve prepared a list of the most popular games sold on G2A. To make things sweeter, you can also often count on promotions to make the prices of these products lighter on the wallet. Choose something for a longer-gaming session or a casual video game that can be played with friends or in short periods of spare time.

The most popular games sold on G2A.COM 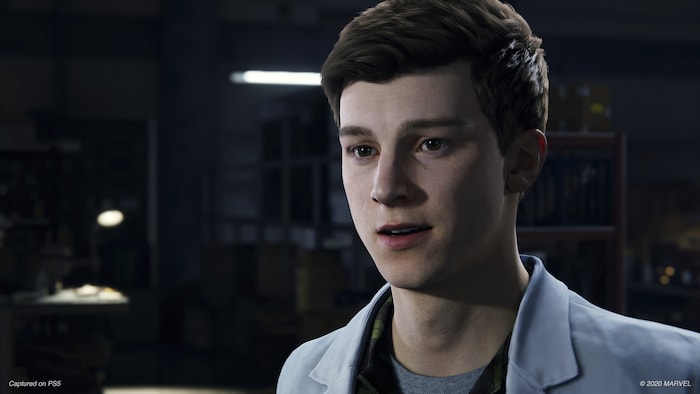 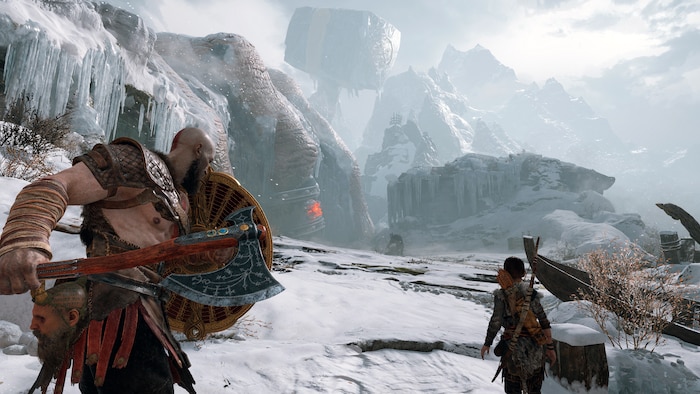 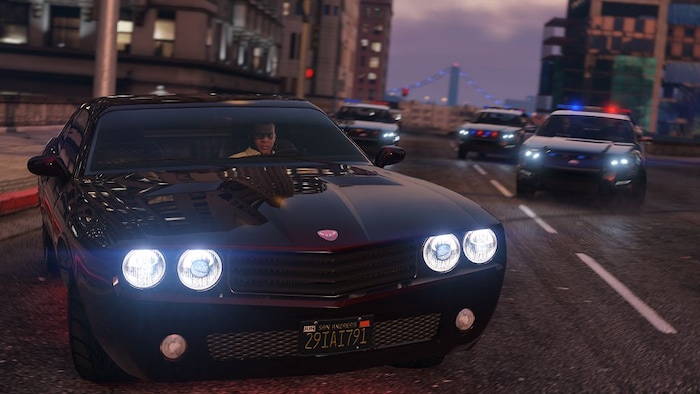 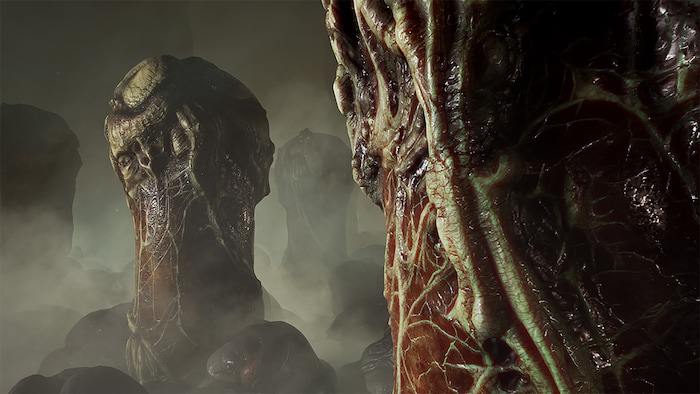 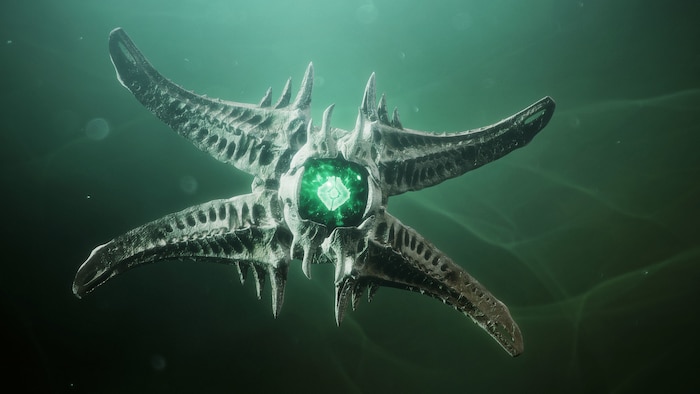 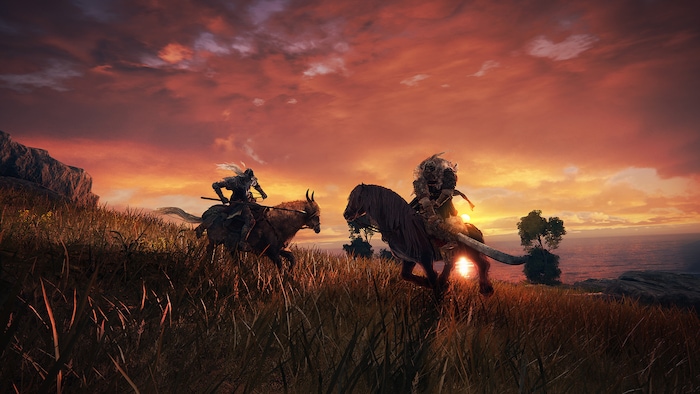