Even developers advertise their products using the open world and sandbox terms as one thing. When purchasing a title, players do not necessarily think about the exact meaning of these words, intuitively sensing what to expect from the game. As it turns out, the difference is massive, as both terms represent something completely different.

Sandbox and open world are often mingling genres, adopting some elements from each other. Many video games are hard to classify clearly into one of these concepts because they represent the features of each of them. A good example here is Don’t Starve – a sandbox due to the gameplay freedom but with many elements of the open world. So how to distinguish a sandbox from an open world?

The distinction between the two genres is often based on the feel of the gameplay rather than discovering the features that clearly define it. Let’s start from the origins – what is a sandbox? As the name suggests, it is a massive playground where you can play however you want. There is this safe railing, and someone threw a shovel and a bucket inside. But everything else is limited only by your creativity. That’s what sandbox games are! These are huge, often procedurally generated worlds where you are a god. Even if there is a tiny storyline in the background, you are still the one who creates the gameplay. The only stuff the developers provide is a ready-made world and the tools you can use to transform it. There is no game method, structure, or linear plot. As you may have guessed, games like Minecraft, SimCity, Garry’s Mod, or Terraria are the best examples of sandboxes. 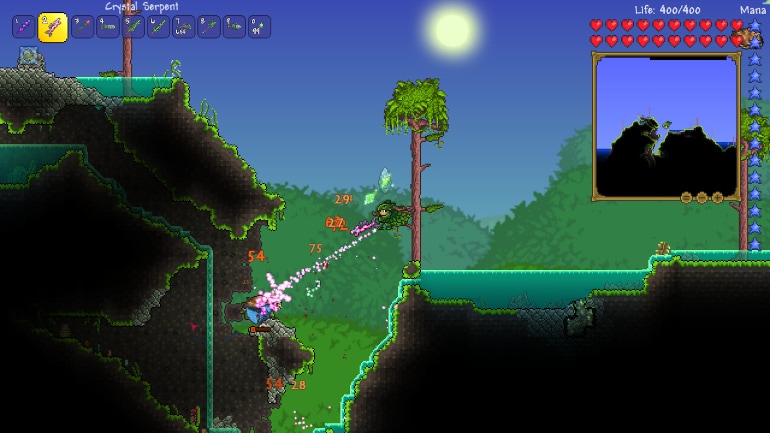 So what’s going on with open-world? A classic example of this genre is GTA, The Witcher 3, or Fallout 3. What do they have in common? The freedom to explore and follow your adventure however you like. The open-world is a perfect life simulator set in some particular reality. It can be a fantasy world, a zombie apocalypse situation, or a specific historical period. In this world, you are one of the heroes and can follow the plot or do whatever you want. You can complete quests from the main story or drive all day and admire the views. You can join the thieves’ guild and spend the rest of your days completely ignoring the main plot. In this case, you don’t get the tools to transform the world as you do with a sandbox. Instead, you can enjoy its rich content that lives its own life. But the open world is easy to change into a sandbox! A perfect example is The Elder Scrolls series, which is by definition an open world. However, there are so many mods for each part that using them can transform the gameplay into a typical sandbox experience. 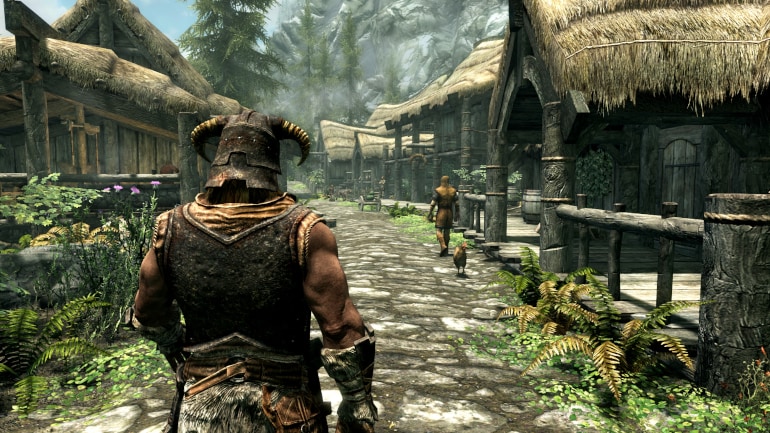 Which is better – sandbox or the open world?

There is no answer to this question. As a player, you have unlimited access to the perfect examples of each genre and its various hybrids. Your job is to have fun, and the best fun is to keep trying new stuff! Do you want to be the creator of your world and its rules? Choose a sandbox. Fancy the chance of bringing your life to a world of new possibilities and unlimited exploration? Welcome to the open world!