Released in 2007, BioShock was a revelation on the FPS gaming market. The spiritual successor to the classic System Shock, 2K Boston’s game offered the players a unique combination of a story-driven first-person shooter, featuring the mechanics of a role-playing game. The title won the players with its combat gameplay, blending the melee, shooting, and use of the protagonist’s special powers, as well as the story and setting.

The sunken city of Rapture remains an iconic location to this day, and the line “Would you kindly?” still raises the hair on the back of all those who remember the dramatic reveals of Bioshock’s plotline. In 2016, BioShock: The Collection had been released. The package contained the remastered versions of the first two games and the third installment with its DLC, Burial at Sea. If you want to know more about the Bioshock video game series check out this guide. The remastered versions of BioShock and BioShock 2 were the hot topics among the fans, who wanted to see what improvements the developers would introduce to the classic games in the series. In this article, we’re going to take a look at that as well, comparing the first Bioshock to its remastered counterpart.

BioShock Remastered vs. the original game 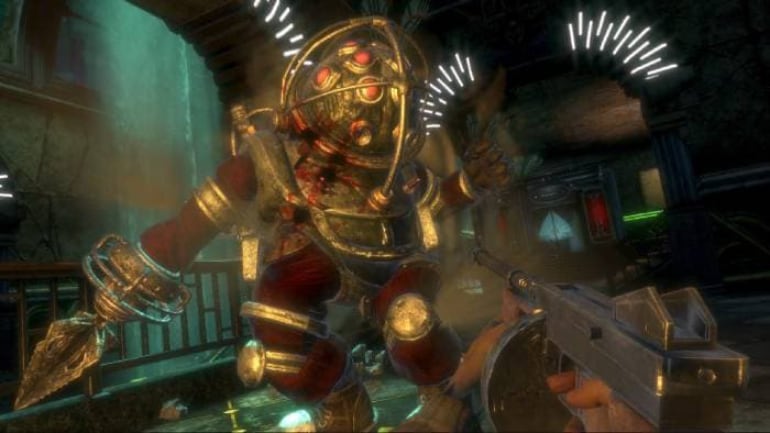 The developers of BioShock: The Collection focused on tuning up the graphics of the game so that it could run smoothly on the new generations of consoles – PS4 and Xbox One – as well as on the high spec PC’s. The improvement of the remaster over its original could be seen in the textures and lighting, which brought the creepiness of Rapture in full. Another change was the increased field of vision. The improvement of BioShock’s graphics allowed the developers to expand the FOV, in turn letting the player take in the sweeping vistas of Rapture’s ruined state. On PlayStation 4 and Xbox One, the remastered version could run at 1080p and 60 fps, matching the standards console players had steadily grown accustomed to. These improvements are among the most notable changes in the game. However, they aren’t the only ones… 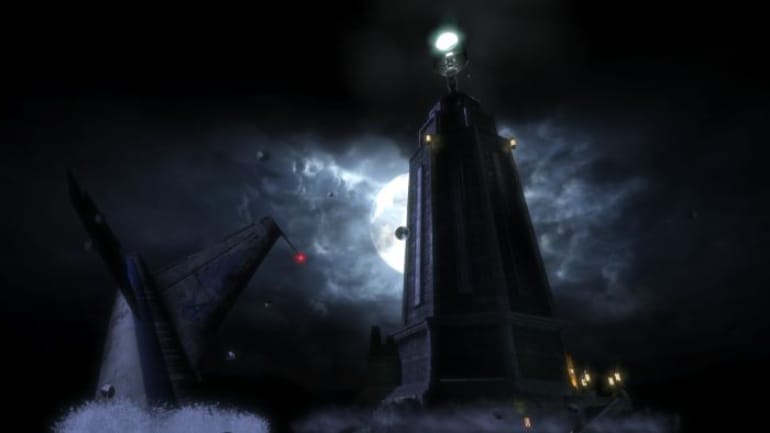 It was clear that improving the graphics was the main goal of the developers of BioShock Remastered. The fans of the series expecting some massive overhauls or changes in the gameplay would be disappointed, as the mechanics didn’t receive much attention if any at all. The key addition of the remastered BioShock that didn’t involve graphics was the episodic commentary track, detailing the process of creating the game. The episodes could be found throughout the game as a new form of collectible items. Another feature is the Museum of Orphaned Concepts, a mode in which the player can explore the titular gallery of concept art and abandoned ideas. It was a neat option for the fans of in-game trivia, but nothing more than that. 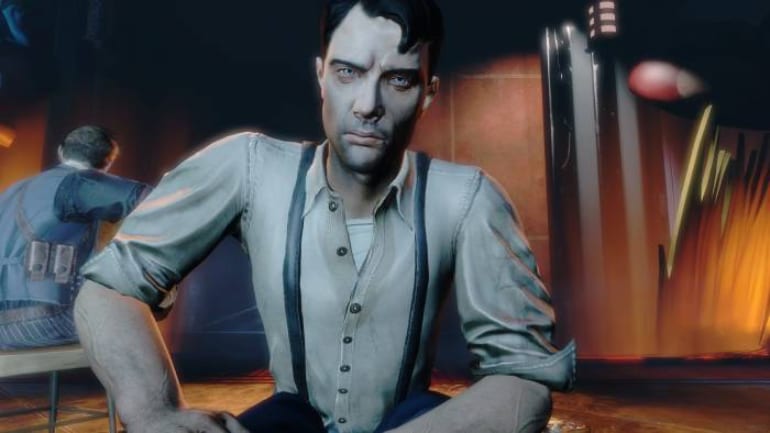 If we were to decide which version of the game is objectively better by simply looking at what each title has to offer, it would be BioShock Remastered, but only on principle. The remastered version of the FPS classic doesn’t offer much besides improved graphics, director’s commentary, and the gallery of concept arts. For some, it could be enough to warrant buying the collection. What’s worth mentioning is that the remaster works generally better on modern PCs in comparison to the original game, which might turn out to be incompatible with your device. Having that in mind, deciding whether to buy the original game or its remaster depends only on the buyers’ needs and expectations.

We hope that our article gave you an idea of what to expect from BioShock Remastered and how it compares to the original game. Our Marketplace sellers offer BioShock: The Collection at very affordable prices, so if you want to return to Rapture or take the city on for the first time, check out Our Seller’s offers on the game. If you are a fan of the BioShock games and played them all already, why not try similar games that have the same theme, share gameplay or story elements or simply have that BioShock vibe.