There are many possible concepts of the end of the world: sandy wastelands, unbearable heat, lack of water, or extravagant outfits made of rubbish. Yes, Mad Max or Fallout are fantastic universes in which we can immediately experience the atmosphere of post-apo. But there is another.

Dmitry Glukhovsky has constructed a unique and significantly different world from the Western vision of the apocalypse. Forget epic car racing or traversing vast wastelands. In Metro, all the action takes place in the subway. It is a stuffy, claustrophobic story that presents a vision of a nuclear apocalypse taking place in the Russian underground. Two installations of this legendary series of action games certainly stand out: Metro 2033 and Metro 2033 Redux – the latter is a newer adaptation of its predecessor. But is it better? Let’s find out! 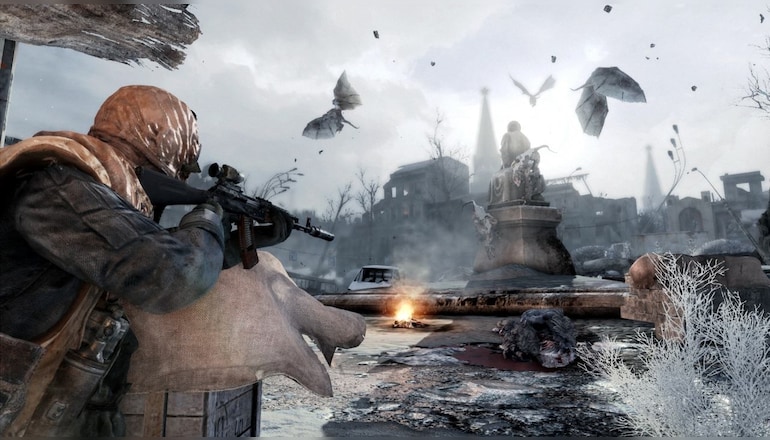 Let’s start with the fact that the original Metro 2033 was released in 2010, while the refreshed version came to life four years later. It significantly influenced the level of the visual setting. Redux prides itself on advanced graphics, better lighting, and more expressive textures. In this installment, you will also discover more natural character animations, realistic movements of enemies, and authentic fire spread.

But as many players say, the Original Metro 2033 wins in the sound design category. Yes, voice acting in any of these parts does not deserve a gold medal, but Redux fares slightly worse in this comparison. The 2010 Metro features slightly more natural character voices to match the animation. It is similar to other sounds coming from the environment or the use of weapons. 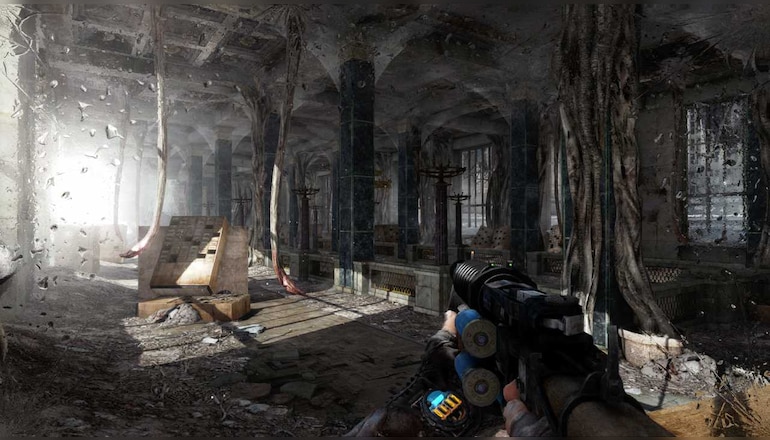 You can always turn a blind eye to the audiovisual setting – but it is the gameplay that decides whether the game is good or not. Metro 2033 Redux is better in terms of combat mechanics and more balanced gameplay. Some locations have been significantly enlarged, and the passages between them are better connected. This way, the game is more fluid and immersive and rules out any sloppy moments. In this title, you will also discover satisfying weapon customization and the combat will be much more realistic than in the previous part. Also, Redux features extended difficulty levels: Spartan and Survival. The first is action-oriented, while the second offers more stealthy gameplay in a dark survival horror atmosphere.

So, does the original Metro stand no chance in this comparison? It depends. The players agree the atmosphere of this version is much better than in Redux. The locations are darker, the post-apo aura is more addictive, and the airless interiors of the Moscow metro allow you to immerse yourself in the video game. What is more, the AI in the original Metro 2033 collects more positive reviews. In this part, the opponents can hear your every move and locate your position even in the dark. There is no such feature in Redux, which makes stealth much less challenging, and even disappointing.

Which to play first? 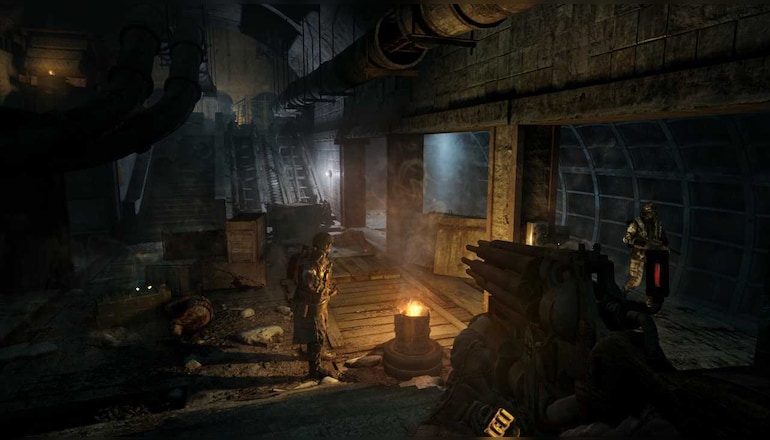 So which is better? Original Metro or Redux? If you are a player familiar with this series but haven’t played Redux yet – you should give it a try! The improved combat mechanics and better graphics can make quite an impression. It’s also worth trying out the new difficulty levels that bring a whole new nature to your familiar gameplay experience. However, if you haven’t played the Metro series yet and are just embarking on your adventure with this legendary title – start with the original Metro 2033. It will provide you with the perfect foundation for delving into the wicked world of fighting mutants after the nuclear apocalypse. At the same time, it will open the door to the world of new installments of the Metro series, including Redux.