Survival Horror, Third-Person Shooter
A remake of the original 1998 game, Resident Evil 2 is a third-person shooter zombie survival horror game that takes you back to the Raccoon City where Leon, a police officer, and...

Survival horror
RE 3 is a remake of the third installment of the original RE series. The game follows the story of Jill Valentine, a former S.T.A.R.S.

First-person shooter, survival horror
The zombies are upon you and you’re out of ammo. In moments like these you are glad your three other people watching your back. Left 4 Dead is a cooperative...

Action-adventure, survival horror
Help sibling Amicia and Hugo on a journey across the plague-ridden 14th century France in search of a cure for Hugo. You’ll have to find a way to deal with...

Real-time strategy, simulation
A virus, a parasite, or maybe a good old bacteria? There are also some more exotic sources, if you need some extra flavour! Plague Inc: Evolved is a surprisingly complex... 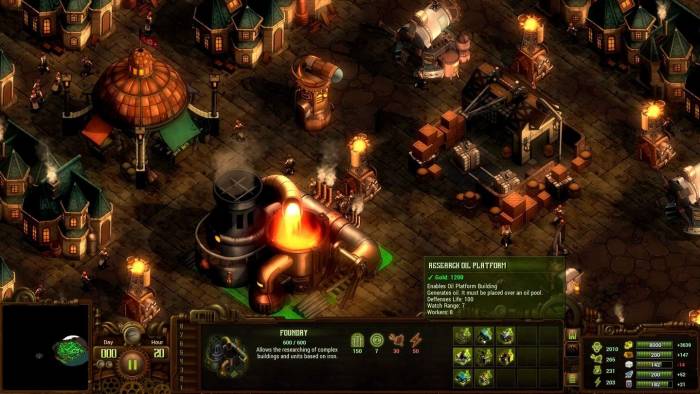 Help sibling Amicia and Hugo on a journey across the plague-ridden 14th century France in search of a cure for Hugo. You’ll have to find a way to deal with not only adult soldiers trying to stop you, but also swarms of rats driven mad and ravenous.