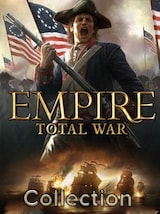 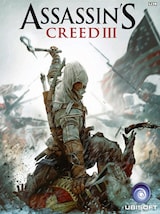 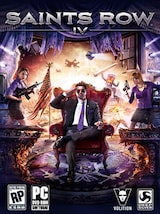 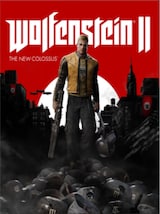 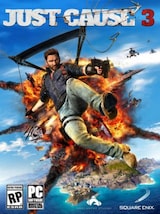 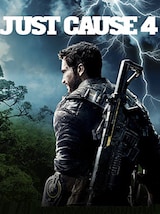 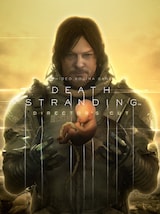 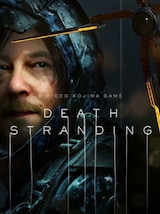 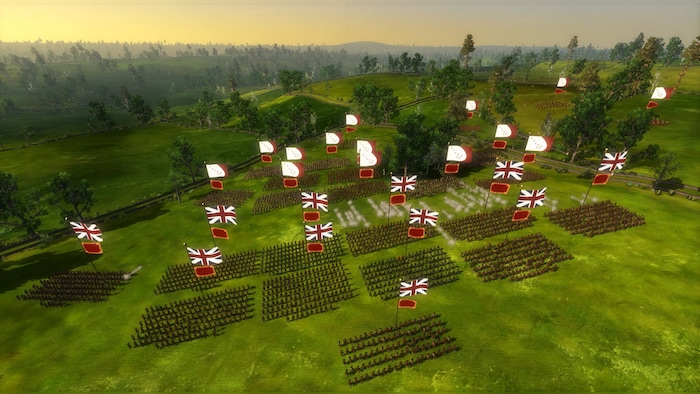 Fourth installment of Volition’s series continues the tradition of over-the-top action and humor.

The 3rd Street Saints are back to the vert top of the food chain – the Boss is the President of the United States of America, with Keith David acting as their closest adviser. 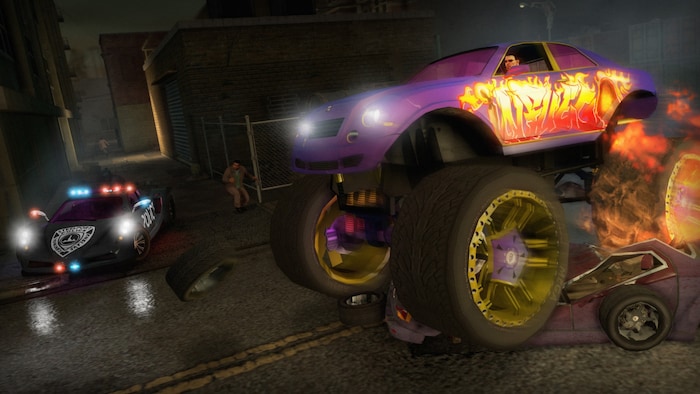 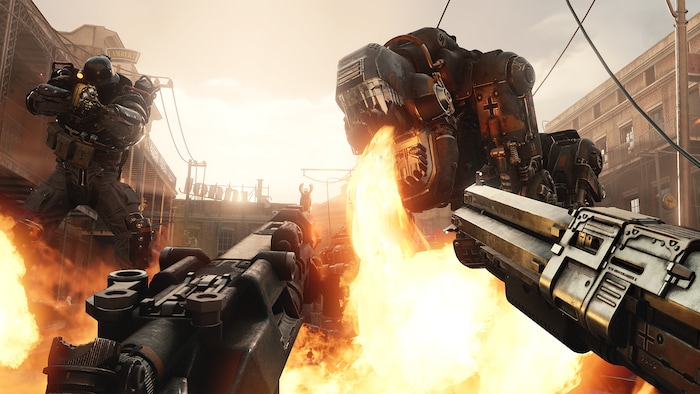 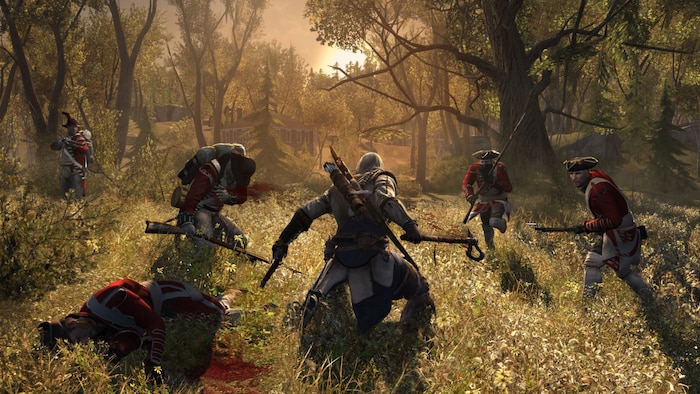 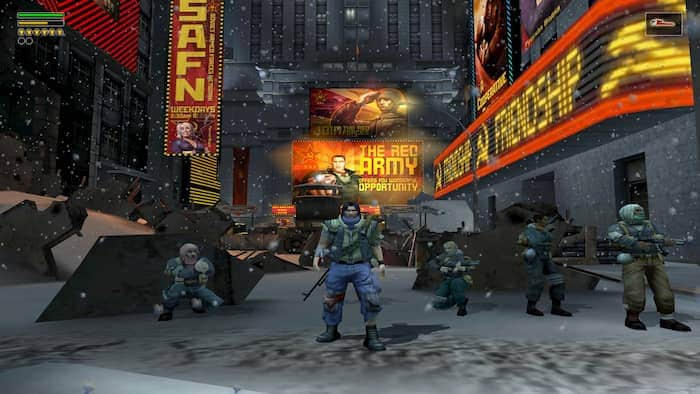