G2A.COM  G2A News Features Persona vs Shin Megami Tensei | The difference that you should know

Some video games may be confusing. Rich in succeeding installations and spin-offs, they generate massive series from which it is challenging to choose a favorite or a new game to play. Persona and Shin Megami Tensei are remarkable examples of such titles.

Both series came to life thanks to the work of the same developers. Therefore, they share many similarities, especially since Persona has its origins in Shin Megami Tensei. But these games also have many significant differences that can put fans of one title off from the other. They deliver a slightly different vibe, gameplay experience, and character build. Wondering if, as a Persona enthusiast, you will enjoy SMT gameplay? Or maybe you are a devoted fan of the latter and do not know if it is worth playing the first? Today, we’ll help you discover the fundamental differences between the two titles to make having fun with your new favorite game easier! 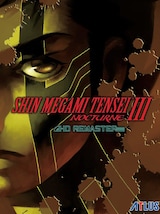 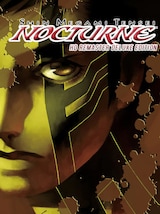 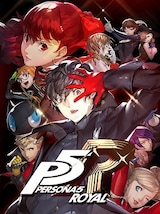 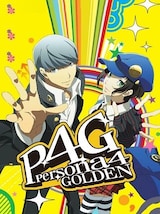 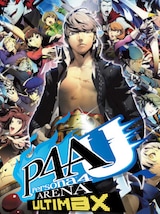 Persona and Shin Megami Tensei are the legendary turn-based jRPGs featuring the extraordinary adventures of high school students fighting evil. Each nightmarish universe includes a variety of fantasy creatures – personas and demons. The heroes use their presence to fight for peace and survive in complex dimensions inhabited by reflections of the worst human qualities. Both titles feature anime graphics and share similar combat mechanics. You can even encounter some of the same enemies in both series! But that’s where the similarities end. To decide which game you should play let’s examine the key differences.

Persona is a unique mix of RPG with a social simulator, enabling engaging gameplay divided into two stages. In the first part, the players learn, make friends, and forge new relationships. In the second, they discover the secrets of a mysterious alternative world to lose themselves in the fight against evil. This way allows you to enjoy a lighter approach to the whole adventure, providing pleasant moments of rest during ordinary school days. The action occurs in the present world, encouraging one to get to know the characters who experience classic teenage dilemmas. The world of Shin Megami Tensei is nothing like Persona’s optimistic setting. It focuses on a grim vision of the present or future where humanity survives an apocalypse. The surroundings are demolished, and you can count on an omnipresent sense of despair and hopelessness. The heroes fight to survive, and the whole adventure is more meaningful. There is no place for a moment of rest or a cute comic relief – there is only making decisions that will determine the world’s fate. 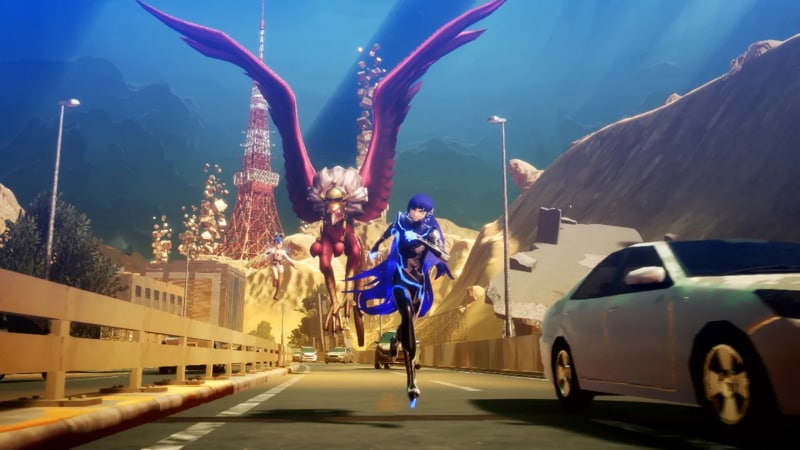 Persona is superior in this category. While Shin Megami Tensei features some truly charming characters, only Persona’s heroes make the gameplay unforgettable. It is because this title focuses heavily on the social aspects and bonding. Each relationship significantly impacts the entire adventure, and each character provides a specific backstory, enriching the gameplay with depth.

They are similar and different. Because while both games focus on fighting demons, their vision in each title is slightly different. In Persona, players deal with personas – reflections of human personality traits that can be fought against or used in combat. In SMT, the main enemy is various demons, making the post-apocalyptic world even darker and more hopeless. Demons and personas are not only antagonists but also members of the team. By recruiting them, you can create various combinations of desirable traits, guaranteeing even more power and advantage in combat. 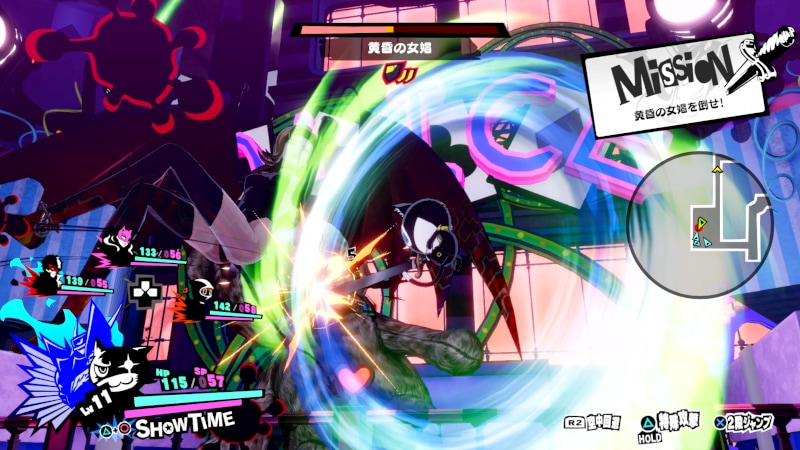 Let’s admit it right away – the Shin Megami Tensei combat system is finer. While Persona features constant changes with each new part of the series, SMT became recognized for its excellent Press Turn system. The rules are clear, everyone has their turns, and it is possible to end the fight peacefully. Combined with the high difficulty level, this title creates challenging gameplay that will satisfy the most demanding fans of good combat. But don’t worry! If you are not a combat enthusiast – lower the difficulty level or download the Safety mode.

If you are not a fan of very long, complicated stories, you may not like Persona. This title tends to lengthen some plots making the storyline dull. Along the way, you’ll learn the precise details of every event, person, or object – but that’s what role-playing games are all about! So if you don’t mind some complexity, Persona’s stories can be a valuable tool to inspire the perfect immersion. 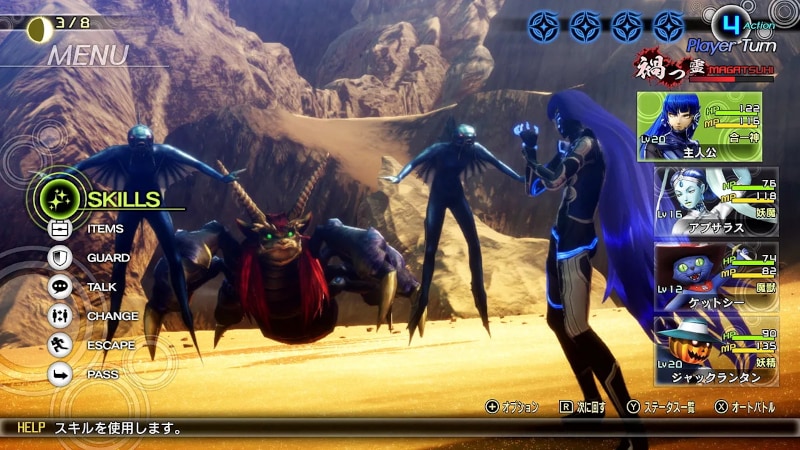 SMT vs Persona – what is the verdict?

It’s easy. If you are a fan of serious, dark stories with horror features set in a post-apocalyptic world – play Shin Megami Tensei. There are no long school dramas, no friendships forever, and no unnecessary comic relief. You can focus entirely on being an ultimate survivor of a mysterious tragedy and fighting evil in the mythical setting of a ruined world. There is also a better combat system, and the gameplay is shorter but more straightforward. But if you are into immersion, character depth, and an incredibly detailed storyline – choose Persona. This title doesn’t have a philosophical/existential vibe like SMT, but it does focus on building and testing relationships. Almost everything in this title depends on your approach to other characters. Persona will also allow you to relax in social parts of the game, fun-filled situations, and memorable comic relief scenes. But the best choice will always be to play both video games and not rely on the advice of online strangers. Each title provides some distinct features that can become a surprising reason to make you fall in love with one of these games.