Together with the new NVidia GeForce 20-series graphic cards, a new era of the so-called “ray tracing” technology has come to the world of gaming.

Although not all of the current games support it, the list is obviously getting longer.

Control is a third-person action-adventure game in which you take control over Jesse Faden, the new Director of Federal Bureau of Control (FBC), a secret US agency researching phenomena which surpass the reality. 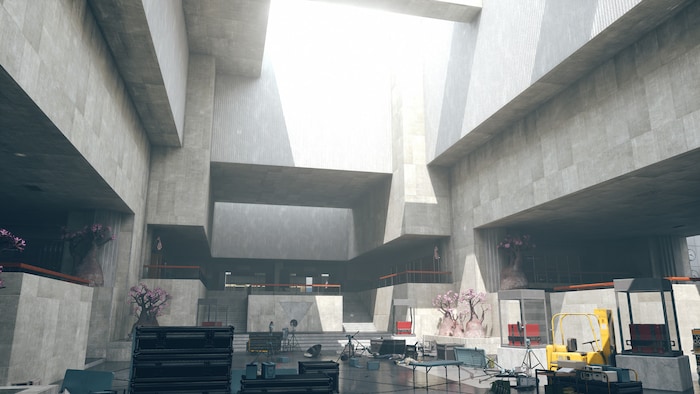 Explore the FBC’s paranormal headquarters and solve the mystery behind the strange phenomenon called Hiss, which seems to control the minds of the FBC’s staff.

One of the best-known FPS series of all times. This is the sixteenth installment in the Battlefield series, and as the HDR game, it provides excellent visuals. 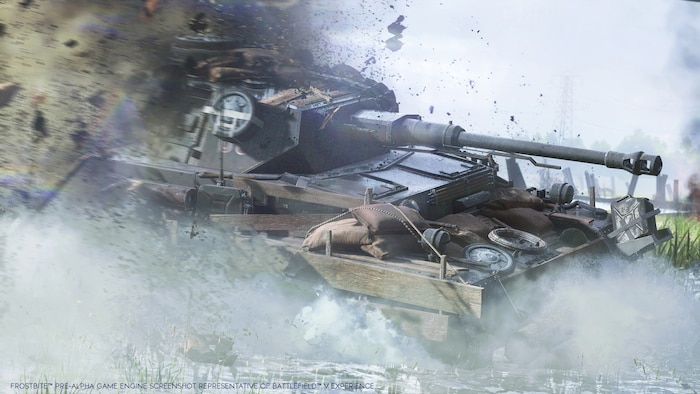 The game features some singleplayer “War Stories” – which are divided into thematic sequences of missions – and the multiplayer mode with a significant number of customizable content. The gameplay is heavily based on party mechanics, and reducing distractions, for example, by applying simplified HUD.

Mine and… craft! And build, of course. With the RTX support in action, it looks truly unique. Turn on shaders, and the game will get a total make-over in front of your eyes.

If you have thought of Minecraft as a complex, yet visually simplistic sandbox, which main aim is to entertain and not to look well, you may stop it now. The game has full RTX support and it looks simply brilliant, especially when you apply additional shaders.

The next chapter of Lara Croft’s story takes you through her journey to the tropical regions of Paititi, the long-lost, legendary Inca city. 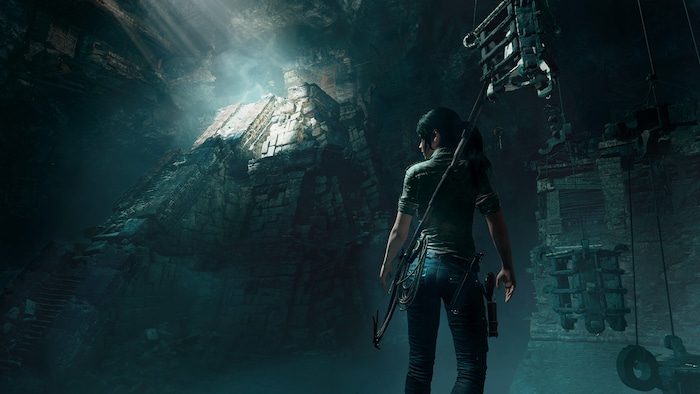 Following the events of Rise of The Tomb Raider, Lara needs to prevent the Mayan apocalypse she has started last time as well as stop the paramilitary organization called Trinity. As usual, she will need to do some jumping, shooting and fighting the bad guys in order to achieve her goals.

Doom Eternal is the fifth installment of the series and the direct sequel of Doom from 2016. Now you can annihilate all the devil monstrosities in excellent graphics, thanks to the RTX technology support. 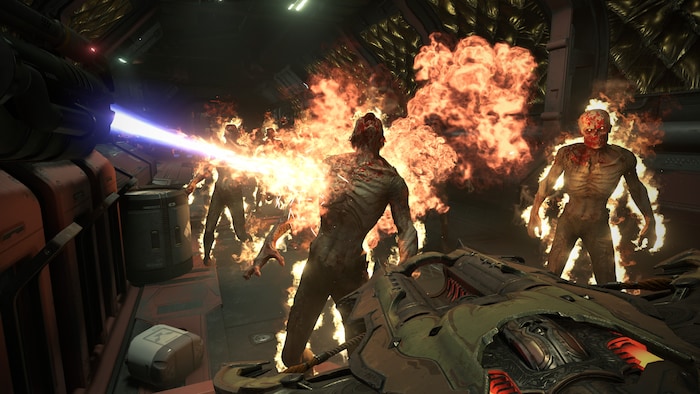 Not much can be said about the next installments of Doom. To those of you who still might not have seen this title, it’s about a big, demonic massacre done on some nasty and ugly monsters from Hell by a special space marine, armed with hi-tech gadgets and truly devastating weaponry.