Console or PC? Both options have their zealous followers and it’s not uncommon to see how both groups troll each other on online forums, trying to convince the others that they are wrong. For the sake of today’s topic, however, let’s say that even if you love your PC, you decided to get a console – more specifically, PlayStation 5.

But there are two main PS5 versions – standard and digital. Which one should you choose and why? How is one different from the other? 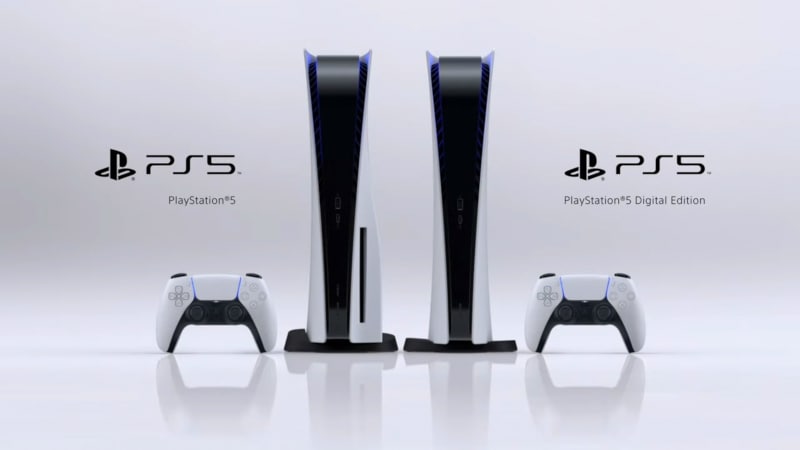 First, let’s take a closer look at the specifications of both console versions. This is one of the first things that should come to mind when you’re looking for a new console – you want to know exactly what you will get for the price you pay. You want to know how powerful the console is and how well it will handle modern and next-gen video games.

Thankfully, there’s not much to compare, as both versions of the PlayStation 5 console work on almost exactly the same hardware.

As you can see, the main difference here is the fact that the standard version of PlayStation 5 comes with an optical drive. The Digital Edition supports only digital versions of video games, while the standard PS5 version can play both digital and disc games. Hardware-wise the two are identical, boast the same computing power, use the same type of internet connection, and come with the same features in general. 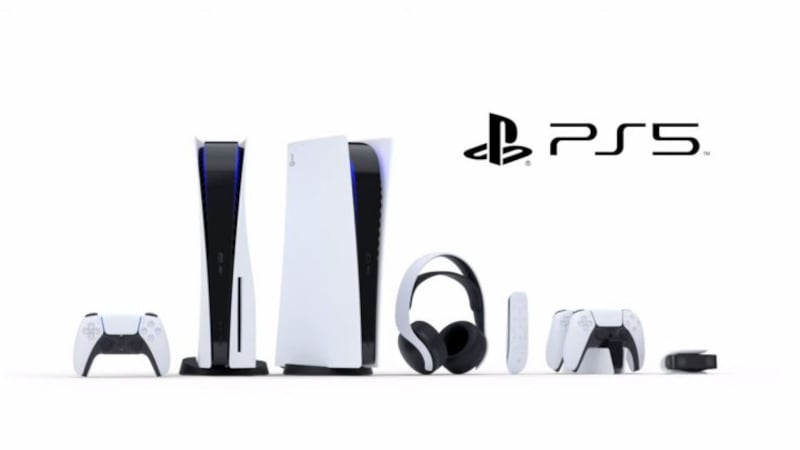 The lack of optical drive means that PS5 Digital Edition weighs a little bit less, it’s a little bit smaller in size, and it uses a little bit less power. All of these things, however, are rather irrelevant and don’t matter too much, unless your space is extremely limited to the point that you need these few extra millimeters to slide the console in.

So basically, everything boils down to the optical drive and if you need it or not. It may sound like a simple question to answer, but there are several things to think about.

PS 5 vs. PS 5 Digital Edition – Pros and Cons of an Optical Drive

PlayStation 5 in its standard version features an optical drive, which is what sets it apart from the Digital Edition of the console. It’s slightly more expensive but a lot of people would gladly pay extra to get the original PS 5 and there is a number of good reasons why.

First of all, an optical drive allows you to actually own your copy of the game, as opposed to the digitally distributed version that can be thought of more as being rented to you for an indefinite amount of time. Whenever something happens to your PlayStation account and you lose it, you will lose your digitally owned games. If you have a physical copy, this won’t matter to you – your disc games are stored safely in your house, so unless someone breaks in and steals them, you have nothing to worry about in this regard.

If you have your video games stored on discs, you can also easily trade with others for different games or you can resell your game once you get bored with it. When it comes to disc games, you can also sometimes strike better deals in local stores than you’d get from the official PlayStation Store, which could save you some serious money, especially on older titles. 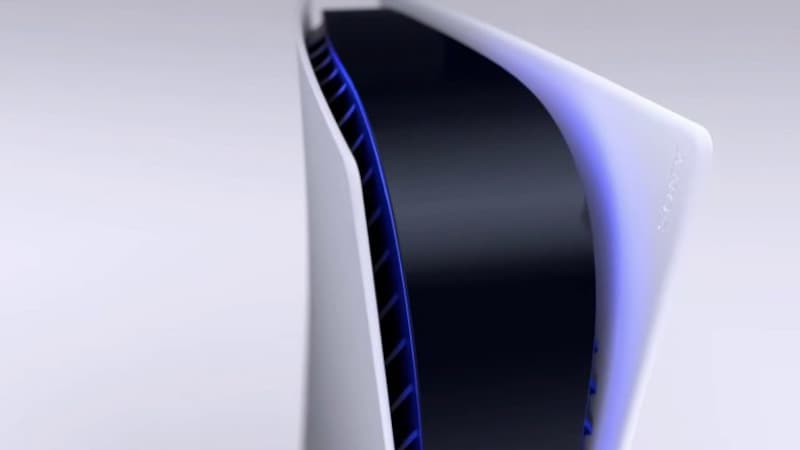 Finally, physically owned games can also be a part of a beautifully looking collection – this could be something to be proud of, especially if you were building it for years. But this leads us to the first drawback of physical copies, which is the fact that they take up real physical space. If you love video games, you may quickly find yourself in a situation, where you have so many games that there’s simply no more room left for new ones, forcing you to either get rid of some of the older titles or… switch to digital.

Physical discs are also believed to be timeless but it’s not entirely true. Let’s take PlayStation 3 for example – it’s not that old of a console, yet you can’t use its discs with PS 5, rendering your entire PlayStation 3 physical collection practically useless, unless you still have a working PS 3 device. And what if your PS 3 had stopped working? It may be harder to repair than you think, and getting a new one may be downright impossible.

For some people, one important factor to consider is the fact that you can use the optical drive to not only load games, but also watch movies. Even in the age of video streaming services, it’s nice to have at least one Blu-ray or DVD drive at home – if you don’t have any right now, you may consider picking up the standard version of PlayStation 5. 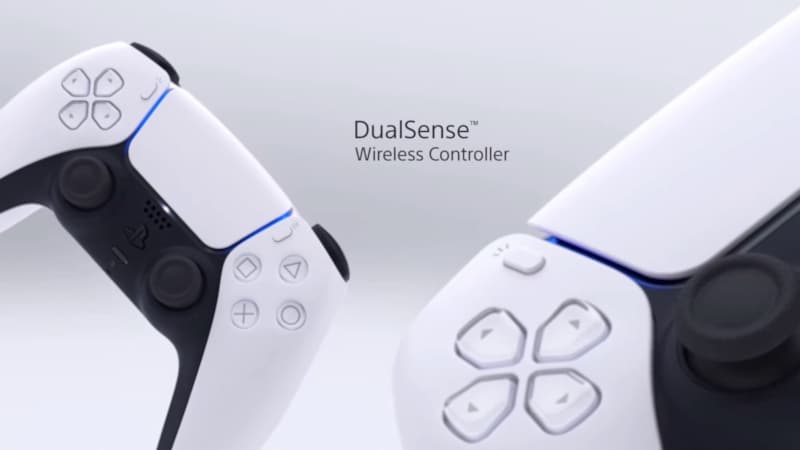 There’s also an important factor of availability that needs to be mentioned. The Digital Edition of the console is a much more recent one, which makes it easier to get. For a variety of reasons, about which we won’t be talking here in detail, the standard version of PS5 usually faces supply shortages, forcing you to get in line and wait until it’s available again. If patience is not your virtue, getting PlayStation 5 Digital Edition may be a preferred option, as it will allow you to enjoy your console much sooner.

PlayStation 5 and PlayStation 5 Digital Edition are basically the same consoles, except the latter has no optical drive whatsoever, forcing you to go down the route of digital games exclusively. The original PS 5 console can load both physical and digital games, which makes it an all-purpose device, and there’s really no reason to not go for it unless you want to save some money – if you want an optical drive, you need to prepare to spend $100 extra. Even if you are not planning on using the drive too much, it’s always nice to have some flexibility rather than being forced to play digital games. This could come in handy in situations where your internet is capped or slow, for example.

If you are absolutely sure that you don’t need that flexibility and you already have some optical drive at home to watch movies and such, spending an additional Texas penny may be unjustified – that’s when Digital Edition becomes a more rational choice.