An old adage says that couples who slay together stay together. In modern world there isn’t much slaying to be done IRL, so you have to cement your relationships otherwise. Perhaps in a digital medium, sharing a multiplayer session and defeating whoever comes your way with ill intent?

What’s more romantic than being a back-to-back badass married couple fighting together against ravenous zombies and unstoppable monsters? Gaming can deliver plenty of these experiences, and then lets you chill out in other, more wholesome games.

Below are a few suggestions of games couples can enjoy. That’s just a few of our special Valentine’s Day deals waiting for you. There are also cool deals for everyone who spends February 14th without a girlfriend or a boyfriend, but would like a cool game to enjoy nonetheless.

The latest release in the series, Monster Hunter Rise is a great proposition whether you need a co-op or want to be a lone wolf. 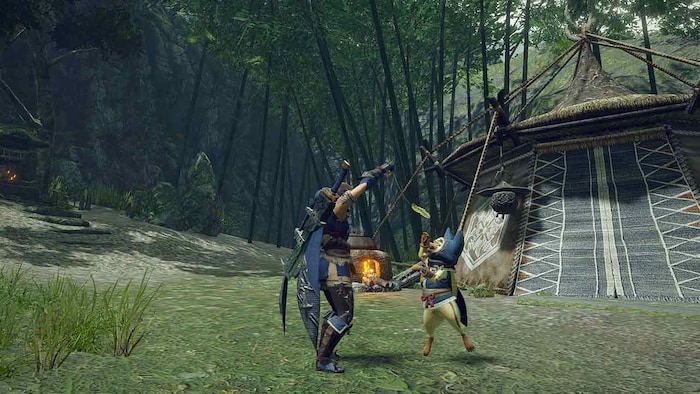 MHR supports both singleplayer and multiplayer, and in both cases it’s an exceptional, highly entertaining, and often quite challenging title. What’s not to love?

Another title that’s as good for one as it is for a couple, Project Zomboid is a realistic simulator of being among the few survivors of a zombie apocalypse. 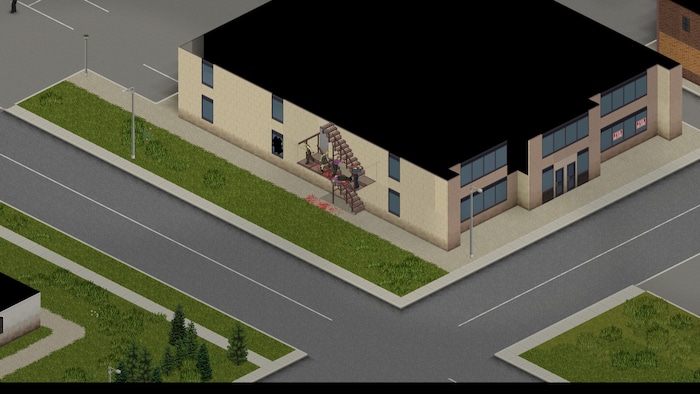 Don’t be misled by the seemingly simple graphics: PZ has complexity for days, and even when you have your SO to help it can be hard as nails.

Significantly more chill, No Man’s Sky has you and potentially your wife, husband, or partner exploring a vast galaxy filled with unique planets, with their own wildlife, landscapes, and mysteries. 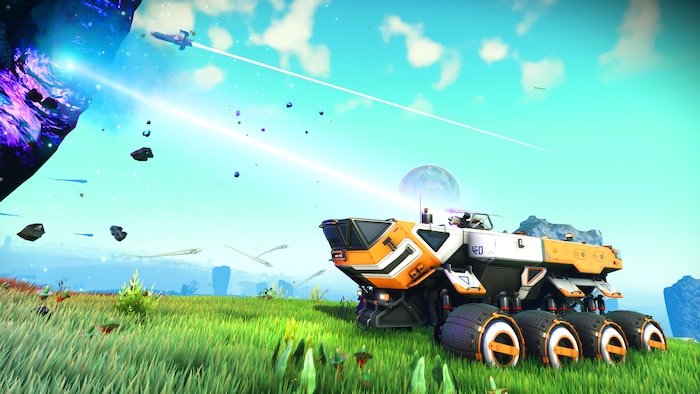 Thanks to one of the updates you can even build a science fiction house to rest after your space adventures.

If for one reason or another you’d rather have a singleplayer game, give a chance to God of War. 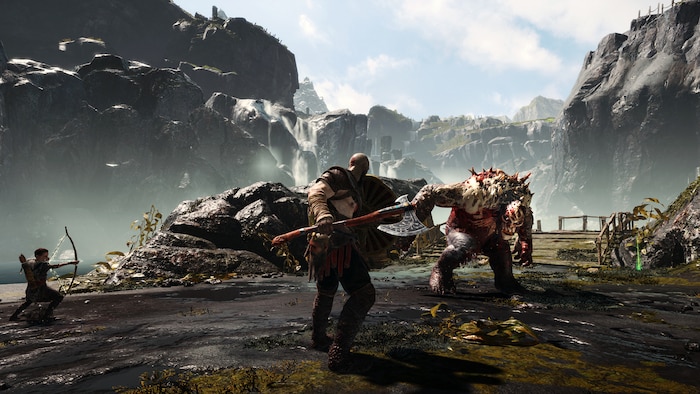 The 2018 PS4 hit recently came to PC, and now players on both platforms can experience the dramatic and brutal story of old Kratos trying to raise his son in the harsh Scandinavian land still ruled by gods and monsters.