The Starcraft franchise has been with us since 1998, which is a long time, especially for video games, which tend to age faster than other media. Despite only releasing two core games and a few expansions, it’s a household name, and therefore worth taking a look at the entire series.

Most of the events both in the story and one the battlefields revolve around a millennia-old conflict between the psionic Protoss, the insectoid Zerg, and the technologically advanced Terrans. There is also the fourth species, the Xel’Naga, although it stays confined to the setting’s lore for the most part. Each faction has its own specialized playstyle defining the expected tactics.

For instance, the Zerg can swarm their opponents with large numbers of cheaply and quickly produced units in a maneuver known as a Zerg rush. This tactic is not viable for Terran and Protoss players, however, and they need to rely on other strengths. Despite these differences, Blizzard made sure to keep a fine balance so that no faction comes across as superior to others.

The staple of e-sports

StarCraft’s clear rules and a fine balance make the competitive multiplayer side of the series very enticing. Players of a comparable skill level can play against each other fairly and on a level playing field.As a result ever since the very first StarCraft, the series has been very popular on e-sport arenas. StarCraft games enjoys a large popularity especially in South Korea, where Blizzard’s RTS is something of a niche national sport, and the best SC players are treated accordingly.

Now that the crucial information has been discussed, we can move on to showcasing each game and expansion to give you an idea of what characterizes each game in the franchise. 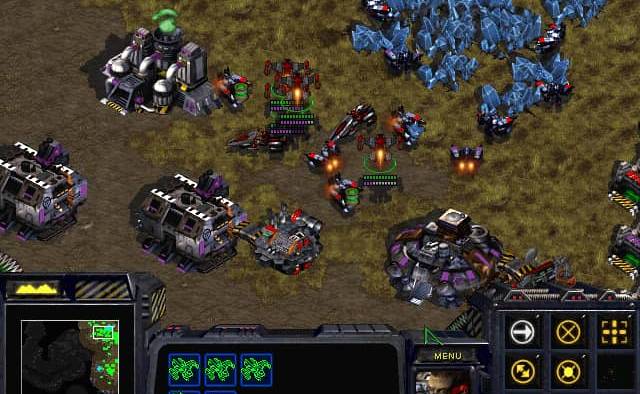 The original StarCraft was created by Blizzard Entertainment on the engine the studios had previously used to make Warcraft II: Tides of Darkness. Despite initial criticism of being “Warcraft in space”, after release it proved to be an excellent and tense strategy game. Its mechanics and setting made it very different from both Diablo and Warcraft. 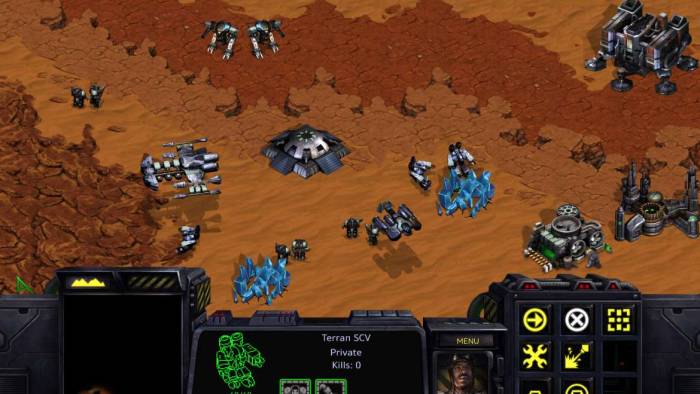 Insurrection was the first expansion for StarCraft. Developed by Aztech New Media with approval from Blizzard. Unfortunately, it wasn’t warmly received, seen as a poor follow-up for the original in many aspects from map design to story. It was promptly forgotten, especially after the launch of Blizzard-developed Brood War. 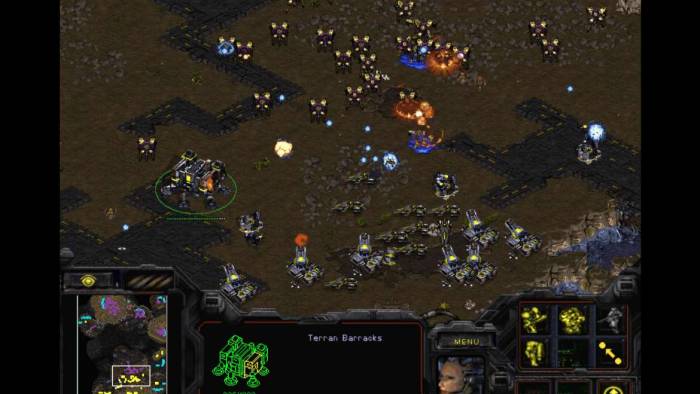 Released a few months after Insurrection, Retribution gathered somewhat better reviews, although it still wouldn’t be favorably compared to the base game. Considered “average”, it lost support early on, joining Insurrection in oblivion.

Co-developed by Blizzard Entertainment and Saffire Corporation, Brood War is now essentially the only rightful expansion for the first StarCraft, moving its story where Blizzard wanted it to be. Brood War introduced tweaks to costs and abilities, a few new units for all three factions, and bumped up the difficulty level. 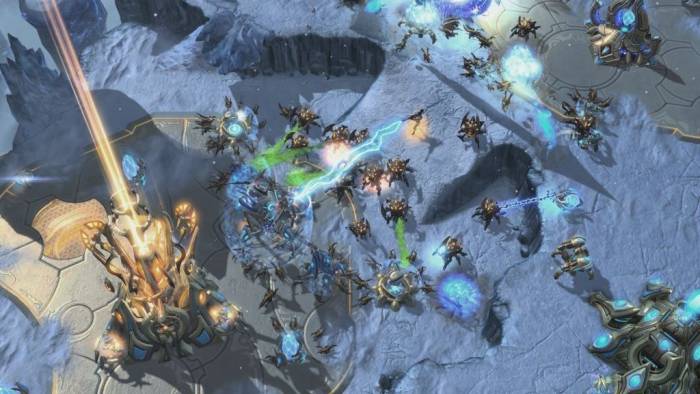 The story of StarCraft 2 picked up right where Brood War left off and became the first of a trilogy meant to resolve the arcs of established characters and of the factions as a whole. With vastly updated graphics benefitting from twelve years of tech developments, SC2 is a brilliant strategy, a worthy sequel by any metric.

Starcraft 2: WoL is free to play

Played primarily from the perspective of the human-again Sarah Kerrigan, directing her forces from the command deck of a humongous bioship, replacing the briefing room from Wings of Liberty. 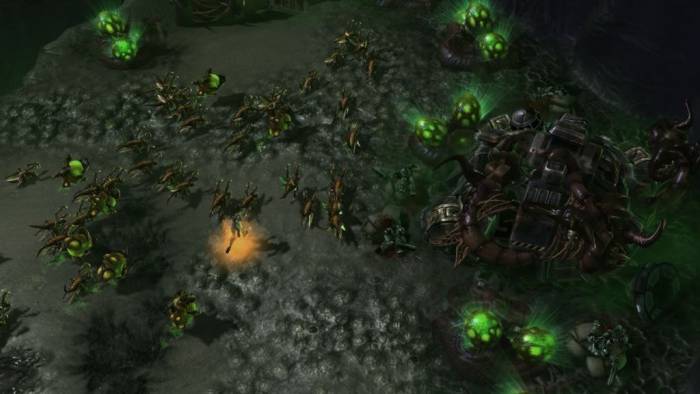 New units were introduced for all factions and some old units had their abilities rebalanced to maintain balance. Heart of the Swarm also moves the story forward towards its inevitable conclusion in Legacy of the Void. The events unfolding enter the scale that would encompass the entire galaxy now.

The conclusion to the story, Legacy of the Void closes arcs and resolves conflicts. This time it assumes the Protoss perspective, with Artanis as the focus character. If you were engaged with the setting and the story, this expansion brought you the resolutions to stories you’ve watched for a long time.

Starcraft’s staying power shouldn’t be underestimated: this is a series which lasted over seventeen years despite having released only two games with a small handful of expansions, in addition to comic books and novels fleshing out the setting. Millions of people have already picked their side of the Protoss-Terran-Zerg conflict in the critically and commercially acclaimed Starcraft series.

StarCraft Remastered is the perfect excuse for you to play Blizzard’s classic again. With graphics polished up to look better on modern screens, and re-recorded audio now it will look and sound the way you remember it did twenty years ago.