Stealth games require a bit of skill and a sixth sense. To succeed, the player must precisely understand the layout of the territory and predict the enemy’s intentions. That’s why the coolest stealth games are the ones that are also horror games.

This scenario is not about crazy chases or spectacular explosions. The most crucial features are the dark setting, good hiding places, and the feeling of endless dread. Your survival depends entirely on your skill and determination. Do you want to play a game? Then check out this list of the best stealth horror games!

Feel the terror you will not experience in any other asymmetrical horror game. Play as the murderer or one of the four survivors and do whatever it takes to achieve your goal. 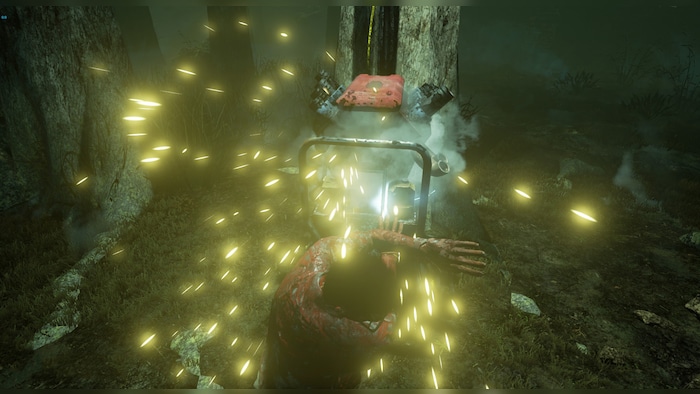 DbD is a video game where the omnipresent sense of danger plays the leading role. There are no weapons, epic combat, or clever traps here. As a survivor, you must either sneak or run to open the door and escape this horrific situation. As a murderer, you have a whole arsenal of skills and powers that will be useful while slaying the players. It is brutal and unpredictable gameplay for the biggest fans of horror stealth games.

It is an action video game that combines stealth with dynamic combat and parkour elements. If you fancy a little adventure in a world of zombies – be sure to play Dying Light 2. 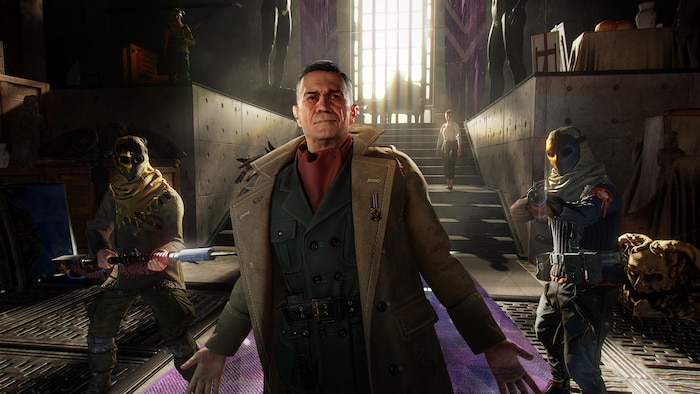 Play a single-player campaign or have fun with three other players! Discover a world plagued by the epidemic and face the bloodthirsty hordes of zombies. Complete missions, acquire better weapons and make difficult choices that may affect the course of the entire game. Get ready for blood, action, and an incredibly addictive storyline.

Play as one of the kids and save your friend from the gloomy basement. Or play the role of a creepy neighbor and do everything in your power to stop the kids’ plans and successfully eliminate them from the game. 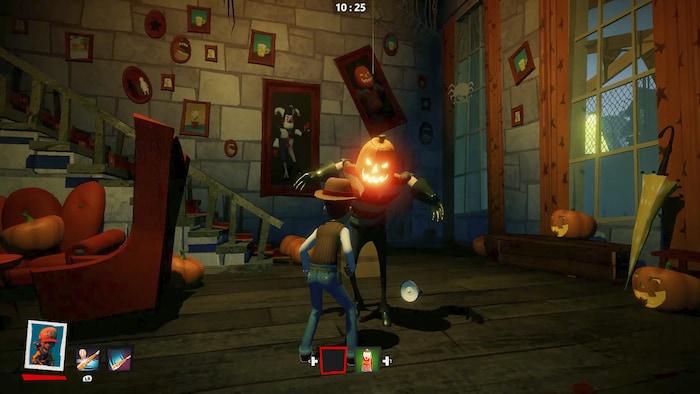 Secret Neighbor is a multiplayer game set in the Hello Neighbor world where players take on the role of a group of kids or a strange neighbor. The younger heroes’ task is to find the keys hidden in the house to save their friend. It is a very challenging quest because one of the kids is a scary neighbor in disguise.

It is a single-player sci-fi game where you will play as an improved human to face hordes of aliens at the forgotten Talos 1 station. 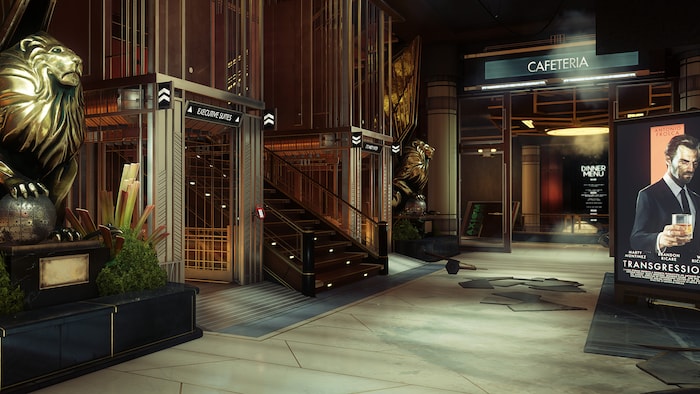 When you wake up on a space station, only your survival skills can save you. Explore the deck and examine it well to discover the best hiding spots. Sneak, acquire weapons and eliminate aliens whenever you can. It’s a challenge for more than an ordinary person, and your life is at stake.

Welcome to the future – a time of space conquests and extraordinary technological discoveries. Witness a massive spaceship crash and fight for survival against your travel companions to return home. 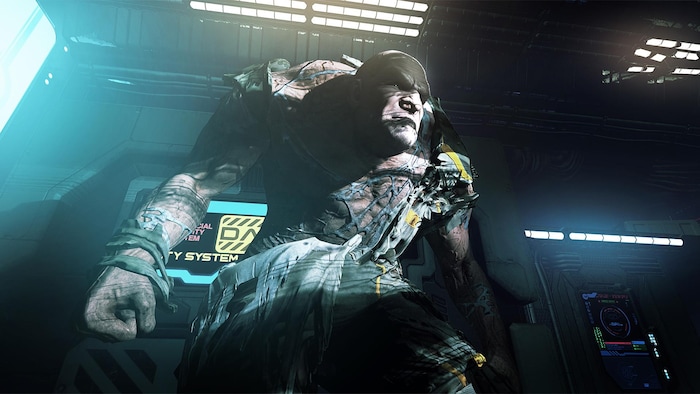 When the computer transforms the entire crew into hideous mutant creatures, you will become the last human in the darkness of space. Explore the ship, collect clues, solve puzzles and fight bloodthirsty mutants. Your survival depends entirely on your skills, and death in this game is permanent.

Stealth-based games are not only fun but also learning new skills. Do you want to develop yourself in solving problems under pressure? Or maybe you wish to learn patience and become more careful? The best stealth horror games are the answer to your desires! And at the same time, they provide a lot of fun in the grimmest settings and the company of other players.