Fighting is the oldest game in the world. And although we live in a civilized world, follow the principles of savoir-vivre, and know how to use a knife and fork – it’s always nice to return to primal sports.

Among the fighting video games, two titles shine the brightest. Welcome to Street Fighter and Tekken – classic video games that drew thousands of excited gamers to arcade machines in the 90s. Since then, there have been new parts of each series arising with premieres on PC or PlayStation, which enabled the best gameplay at home. But how did the history of these two legendary games develop? And which is better now? To answer these questions, be sure to check out this brief review of the best titles of the Tekken 7 and Street Fighter 5 series.

These two video games offer exciting solo or multiplayer gameplay where two opponents face each other to fight. The player’s task is to choose one of the many available heroes and control his movements to win the match. The fights take place on various levels, introducing an element of immersion and depth to the graphics. In Tekken 7 and Street Fighter 5, these features have been particularly refined, guaranteeing many hours of great fun and a pleasant visual experience. 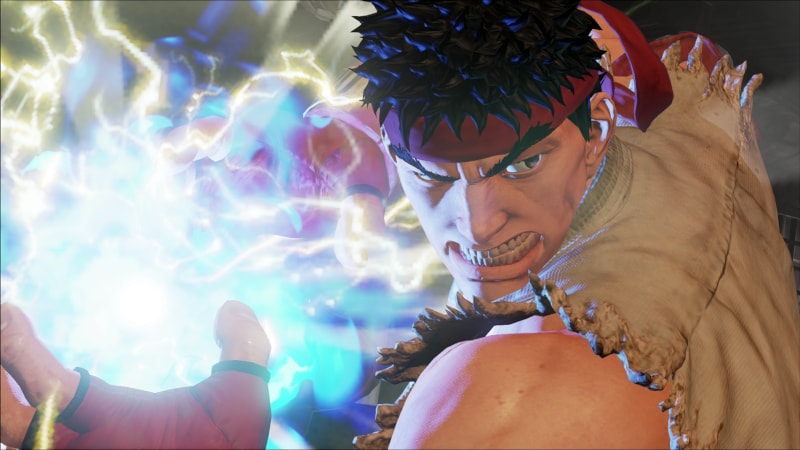 The heroes of these games use unique skills and wear fantastic outfits. Each has a specific character, habits, sayings, and movements, so it is easy to bond with them. Or dislike them! If you are looking for a good fighting game, these two suggestions will surely meet your expectations. But it is the differences that can have a crucial impact on a future purchase.