Did you know that G2A.COM is your go-to place if you’re looking for some great discounts on software? That’s right, there’s plenty of useful tools on our platform that you can get cheaper. We’ve prepared a list of best-selling software suites on G2A Marketplace. If you need some inspiration, just take a look at what we’ve picked for you.

As you can see, you have quite a selection of deals to choose from. Operating systems, anti-viruses, office suites and so on – you’ll surely find the right tools for your needs here:

Now, there are certain pieces of software that we’d like to draw your attention to. Whether you need them for your own purposes or want to give someone a gift that is perhaps a lot more thoughtful than just another gift card, the list above should totally have the right stuff for you.

These products are the best-sellers on our marketplace and rightfully so. Millions of users have found them to be reliable and insanely useful at work or school. Heck, they come in handy in various home projects as well!

Without further ado, let’s take a look at their features and what makes them so great, shall we?

This OS is pretty much the most popular one in the world right now. It replaced Windows 8 and phased out Windows 7 and is generally regarded as a very, very decent product, liked by users all over the world and seen as a major improvement over its predecessor, the infamous 8.

First things first, it has returned to a desktop-oriented interface layout, which is already a big thing and a major improvement over its predecessor. Second, Internet Explorer has finally been replaced with a much better Microsoft Edge. Third, it packs a better software bundle than the one Windows 8 had. 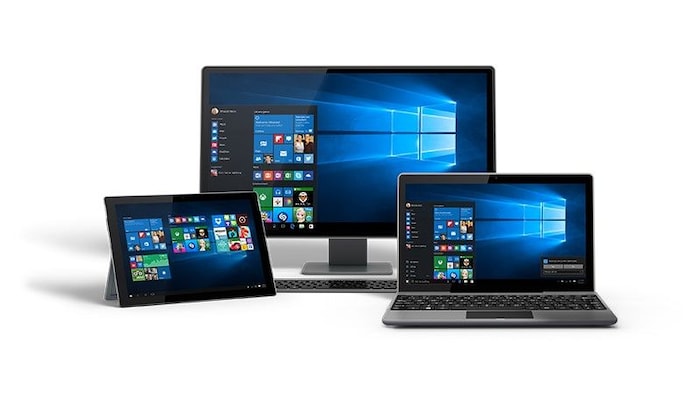 All in all, it’s a well-rounded product and the most popular operating system on the market. If you’re looking for a good OS, this is a great pick. You shouldn’t be disappointed.

That’s right: while Windows 10 remains insanely popular, its successor is gaining more power. One thing’s for sure, it’ll most likely phase out its older brother at one point in the future. You might as well consider getting the upgrade today!

Some of the most important features of Windows 10 include a redesigned Start menu and a centered taskbar. The system also packs some gaming technologies that come straight from Xbox Series X & S, namely Auto HDR and DirectStorage, if your hardware is compatible with them, that is. 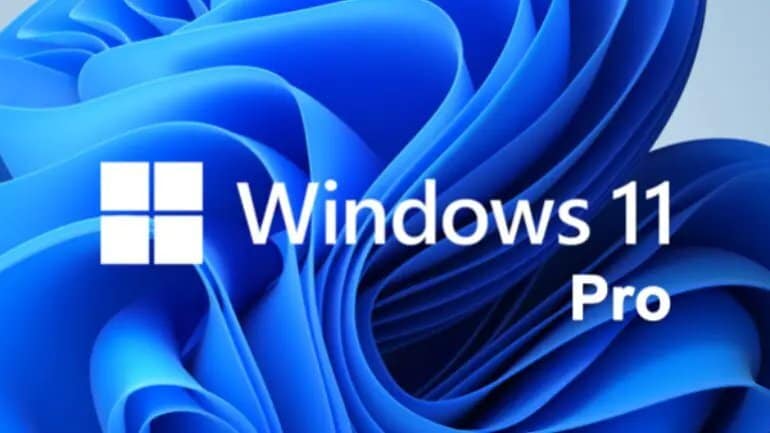 Speaking of which, the system has bigger hardware requirements than its predecessor, so keep that in mind. If you have the previous version, you’ll be able to upgrade it to Windows 10 for free as long as your PC or laptop is capable of running it.

Ah yes, the most popular office suite in the world. Office 2019 packs all the new features and updates known from Office 365. One of the things absent from the suite, though, is OneNote, but this program is already a part of the Windows 10 bundle.

What else is new? Improved inking features, for example. Word supports the LaTeX system. PowerPoint has new stuff in the animation department, including morph and zoom. Excel has new formulas and charts that you can use for data analysis. 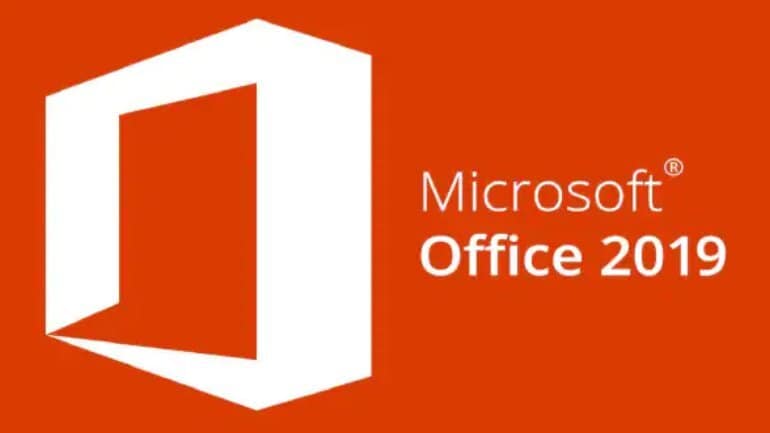 All in all, it’s a well-rounded and great-looking software suite that is a perfect choice for your work or school projects.

The most complete version of the suite, Office 2019 Professional Plus, contains the core applications (Word, Excel, PowerPoint), Outlook, Publisher, Access and Skype for Business.

The latest Office product, Office 2021 has even more features and improvements than its predecessor. Maybe it’s a very good idea to check this one out instead?

First off, it packs some performance improvements. Second, Excel now has XLOOKUP, thanks to which you can find stuff in a table or range by row, as stated on Microsoft’s support page. There are also new dynamic arrays. Ink for Translate in both Outlook and PowerPoint has also been enhanced. 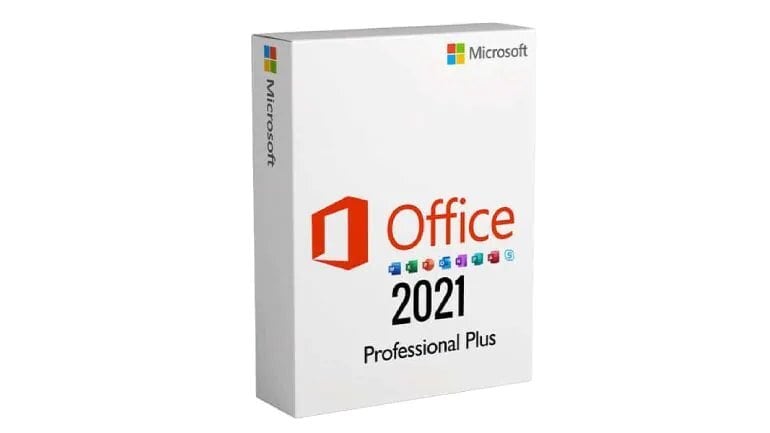 If you’re a fan of the dark mode, you’ll be pleased to learn that it’s now fully supported. All in all, it’s a great product that you can use on both Windows and macOS (Catalina or later) systems.

PDF-s are so ubiquitous, right? Adobe’s Acrobat Reader is probably the most famous viewer of such files. If you want to create and edit them, this is where another super popular product comes in: Adobe Acrobat Pro 2020.

This program lets you handle PDF files efficiently: create and edit them, encrypt them even and send to various file hosting and sharing services (Dropbox, Box and OneDrive, for example). There’s plenty of major improvements here and there, so it’s definitely a great addition to your virtual toolbox. 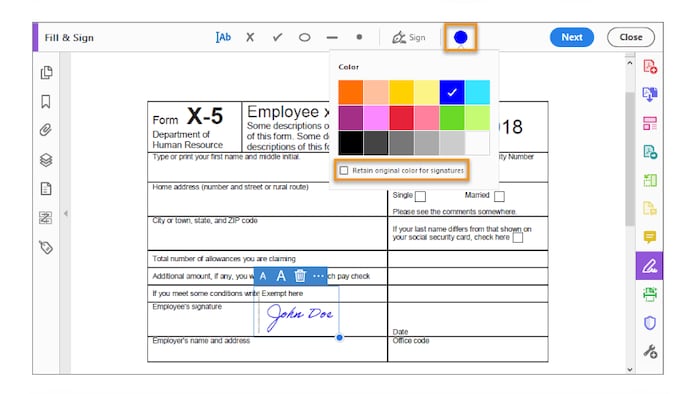 What’s even more important here that the 2020 edition is a lifetime one. Just grab your copy and enjoy unlimited use of the application without having to purchase any subscriptions.

So, did you find anything useful for yourself? We’re pretty sure you’ll get just the piece of software you need on G2A.COM. Just check out the deals above!