The Witcher – the first part of the game series released in 2007.

The plot of the game takes place after the events known from the books and basically presents a completely new timeline of Geralt’s adventures because he was affected by amnesia. All events that took place in his past, as well as the characters he met and their presence in the game, are constantly explained. 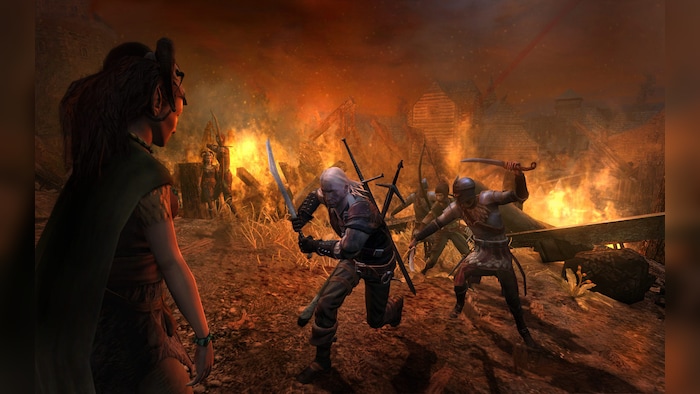 The Witcher 2: Assassins of Kings – the second part of a computer RPG by CD Projekt Red, this time based on their original engine – the RED Engine.

We return to one of the kingdoms of the continent where the witcher story takes place, called Temeria. Geralt becomes involved in a complicated political plot in which a mysterious man known as the Kingslayer will be the main antagonist…or is he? 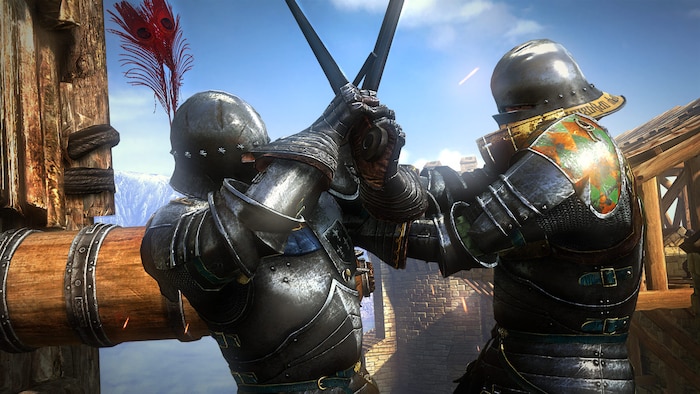 The Witcher 3: Wild Hunt – the third and most famous part of Geralt’s story, released in 2015.

The adventures of the courageous witcher break down into several threads in this title: political conflicts, Nilfgaard’s invasion on the kingdoms of the North, search for the Wild Hunt, and following Ciri’s trail. 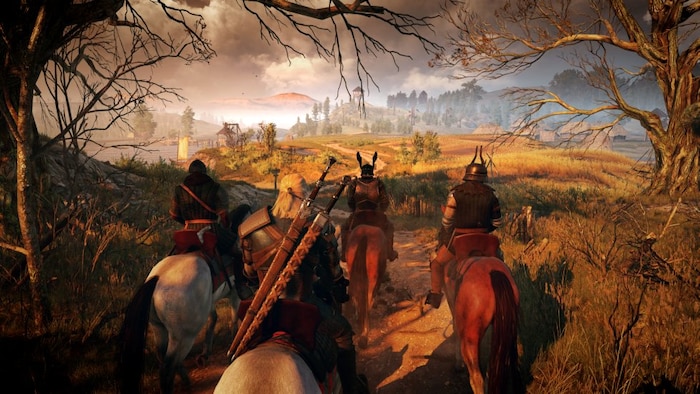