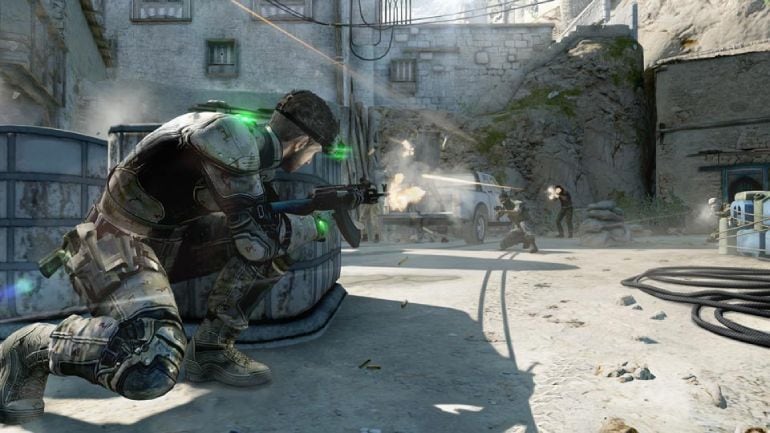 The history of the video games marketed under the name of Tom Clancy began in 1996. The author, together with Doug Littlejohns and Steve Reid, founded a development studio – Red Storm Entertainment. The name of the studio is a callback to Clancy’s second book, “Red Storm Rising”.

The first games made by the studio were strategy games. Tom Clancy’s Politika, released in 1997, was a Risk-like strategy game for PCs. It was based on Clancy’s novel of the same name. The second game of the studio was Dominant Species. Released in 1998, it was one of the first games to transition into the 3D graphics. Both games were successful and well received by the critics, putting Clancy and Red Storm Entertainment on the gaming industry map. However, the true revolution came with the release of Rainbow Six.

Below we present some of the best video games that are part of the Tom Clancy’s franchise split into different series focusing on slightly different aspects of being a secret operative. The article would be too long if we would describe Tom Clancy’s video games associated with the political thriller author’s name. 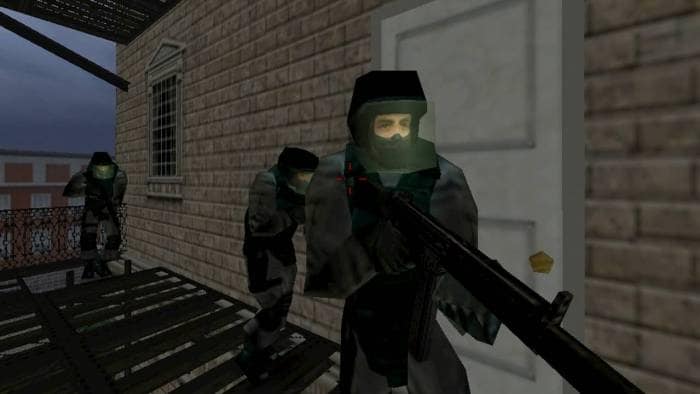 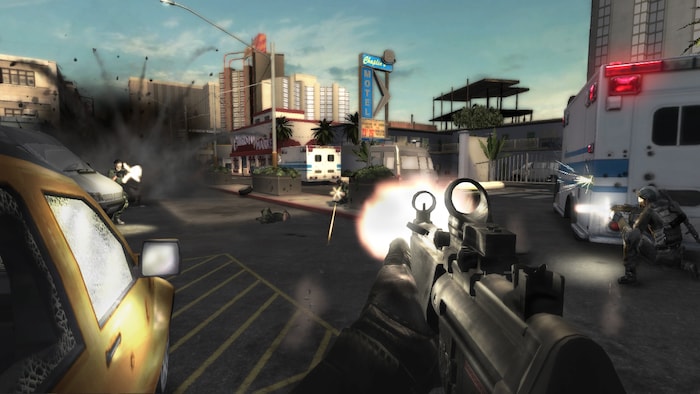 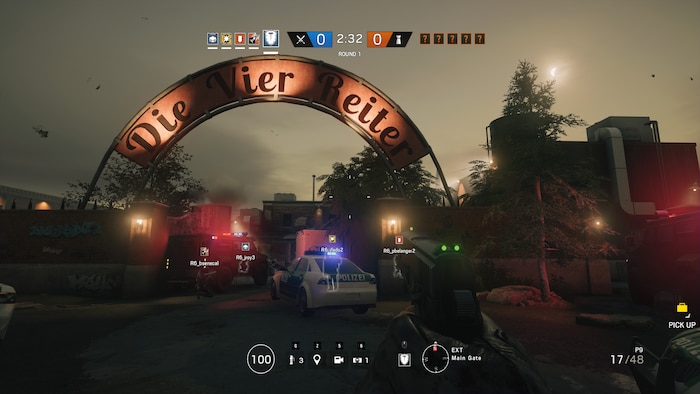 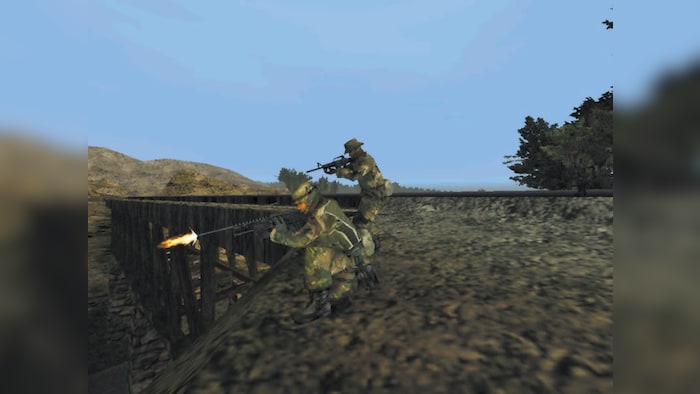 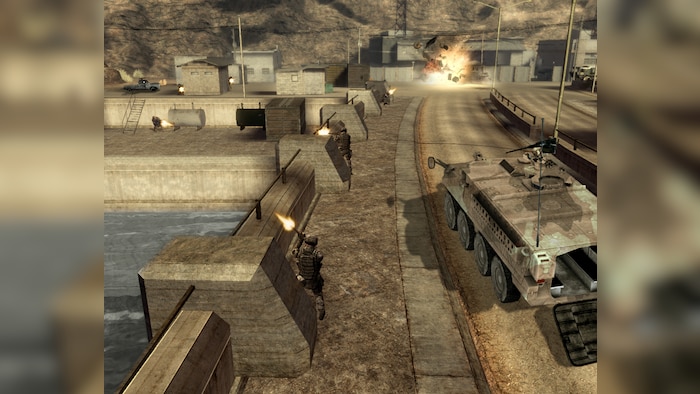 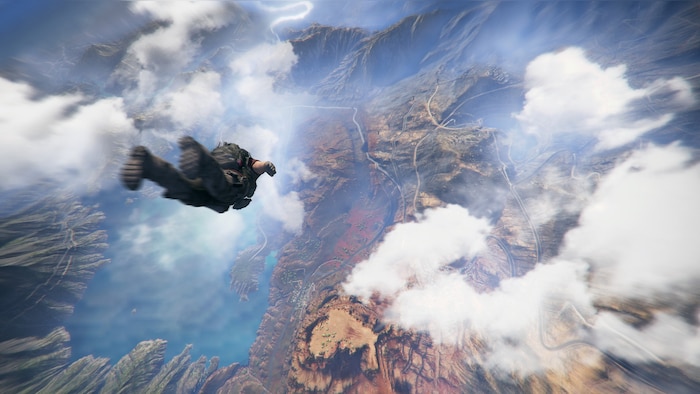 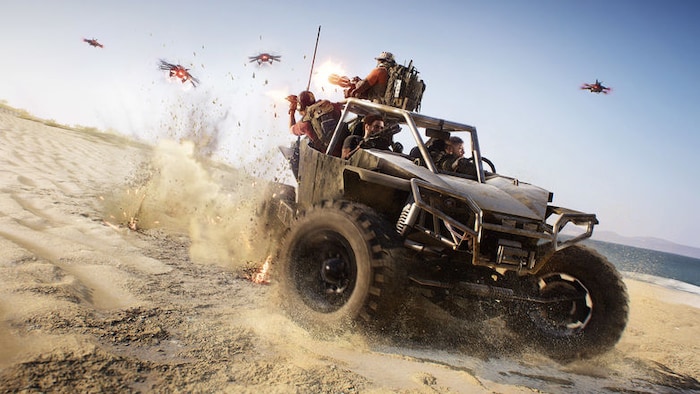 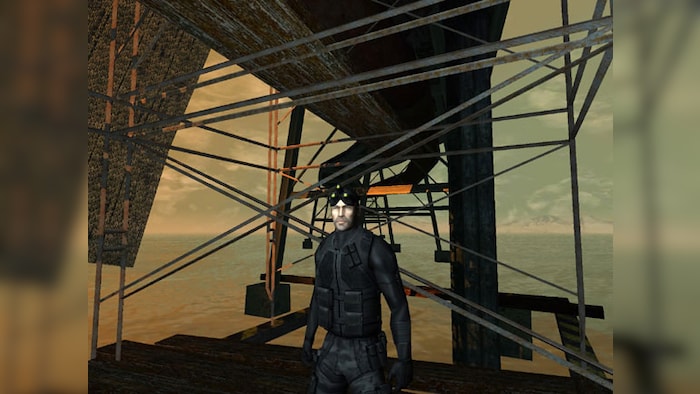 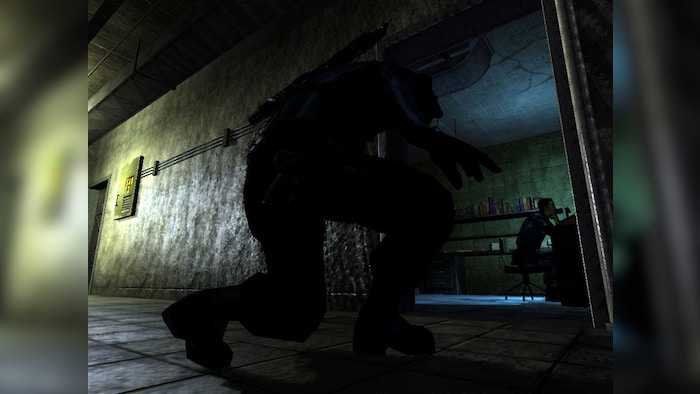 The Division game series is the newest branch of Tom Clancy’s games. 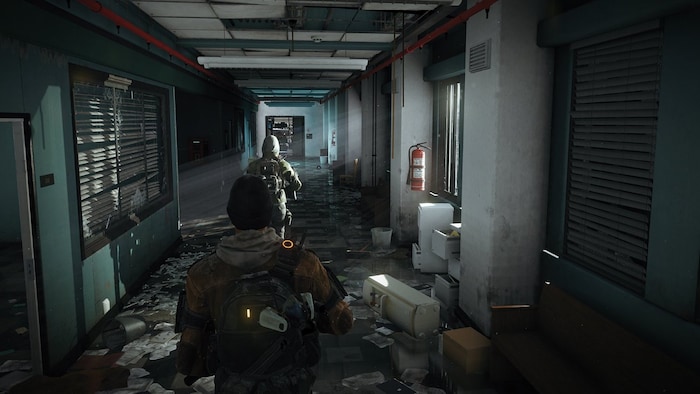 It shares the political themes of other games from the franchise as well as some tactical and stealth elements of gameplay that were visible in the previous games, but it shifts more into a co-operative approach and its world is more of a post-apocalyptic setting rather than normal present-day world full of secret agents and terrorists. Till this moment (September 2019) there are two games in The Division game series.