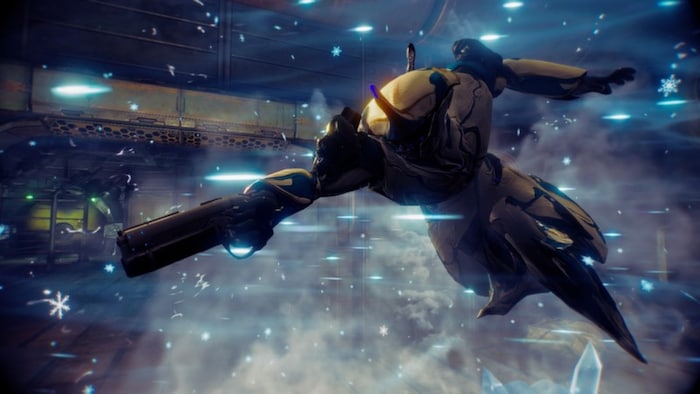 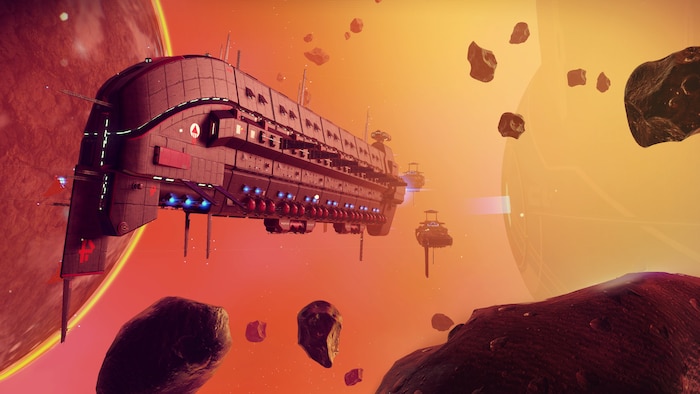 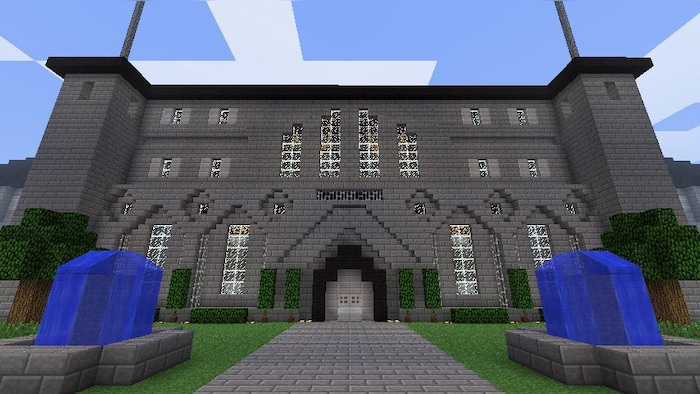 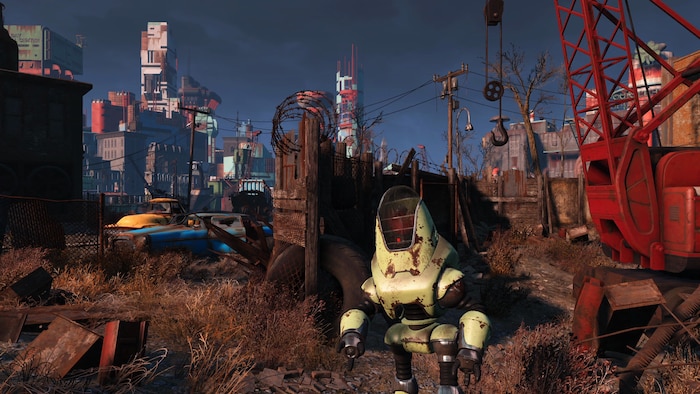 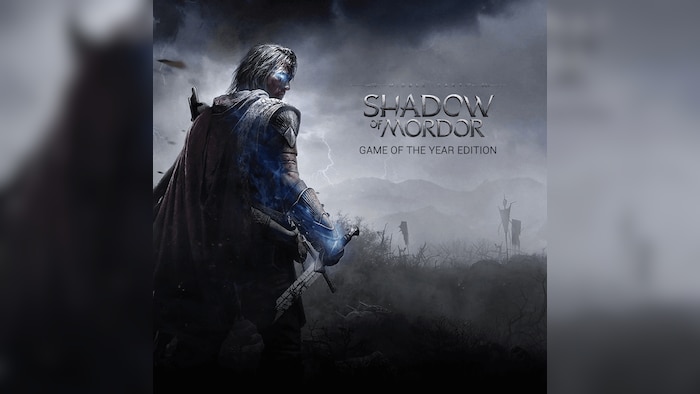 Yeah, take your pick on this one, Steam has plenty of them. The Binding of Isaac is a good start. Heat Signature gets some talk, too. There’s also Dead Cells, and very stylish Don’t Starve, mixing survival gameplay with rogue-like principles. 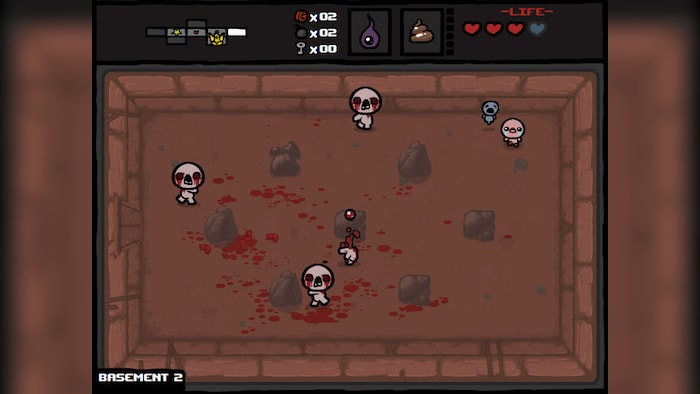 You can get a lot of mileage out of any roguelike (or roguelite) you set your eyes on, byt Don’t Starve (and a multiplayer version: Don’t Starve Together) is a good place to start.