G2A.COM  G2A News Features Games That Everyone Should Play

There are untold thousands of video games floating around on people’s discs and on gaming platforms’ servers.

Steam alone has a bit over 16 thousand games on record according to SteamSpy. And we’re not even factoring in games without digital distribution, console-only games, or games only available from other digital platforms like Origin.

The point is, figuring out what games you should play in this certifiable game glut is no easy task, and browsing the various message boards on the Internet does nothing to make it any easier.

Thankfully (we hope), we took it upon ourselves to make a list of Top 10 games everyone should play before the Reaper comes for them. It is by its very nature imperfect and not exhaustive. It’s just Top 10, not Top 100, like PC Gamer does annually, and it may well be that three months from now an instant classic pops up and makes the entire thing irrelevant. Alas, such is life.

Best games everyone should play

Without further do, let’s find out what we figured are the games everyone should absolutely give a chance for their individual merits, importance to the industry, or (pop)cultural significance.

Yeah, yeah, a kiddy game, a game for basement dwellers etc. But it’s also one of the most popular franchises in gaming history, the games have some really complex systems if you choose to look for it, and like much of popculture coming out of Japan it can be equal parts cute and disturbing on a fundamental level. 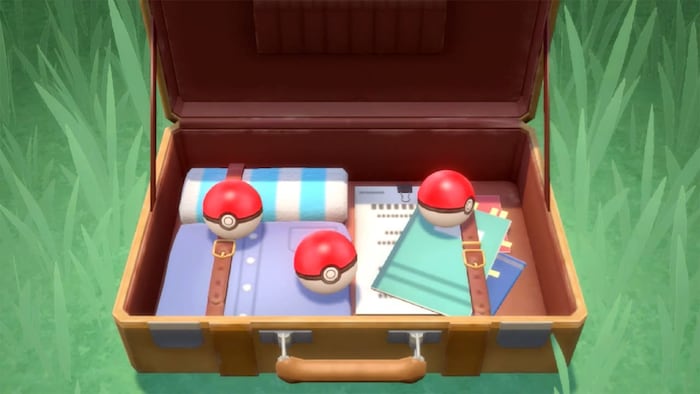 The game itself, for those who never bothered to look it up, is about collecting fantastical creatures, training them to unlock more powerful abilities (and raise stats), and finally pitting them against other Trainers’ pets, fighting for money and fame. Basically a child-friendly game about dog fights.

The further into the series we go, the more hidden and overt stats we can find, and enough numbers for people to run complex Excel tables to maximise their Pokémon’s (the singular and plural are identical) effectiveness.

It’s certainly worth giving it a shot, and last year’s smash hit Pokémon GO doesn’t do the series justice.

The golden child of the gaming industry since 2015, and the shining example of a game which does enough things right to become an instant legend. 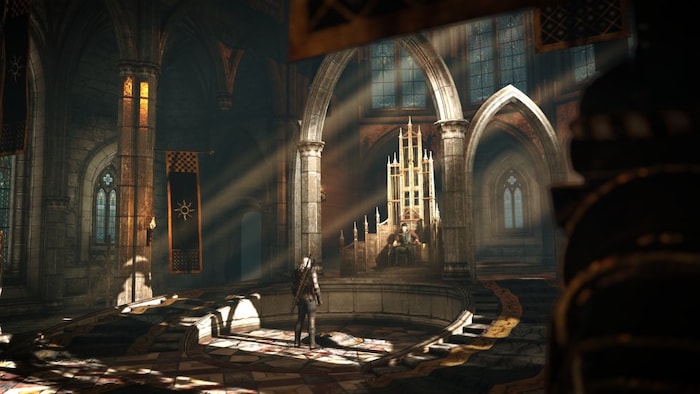 The story of Geralt of Rivia, the eponymous professional monster slayer has won many awards, and created new markets for the books Geralt originally hails from, written by Andrzej Sapkowski. We don’t recommend trying to pronounce his name if you don’t speak some Slavic language.

The story is emotional, often very amusing (in all the best ways and moments), and the world is full of life. Despite the very bleak and grim events unfolding throughout the game, the places you visit are vibrant, as if all the colours drained from other games came to find their home here. Let me tell you: few vistas in gaming are as captivating as watching the sun set over picturesque rolling hills of Beauclair.

And you can set it to easy, if you aren’t interested in challenges the higher levels offer. Playing for story is valid, and rewarding as well. Open-world, story-driven action-RPGs don’t get much better than that.

BioShock was a very peculiar first-person shooter. On the surface (heh) it looked like a stylish, but standard FPS. What it turned out to be, was a game turning what you expect from the genre inside out. 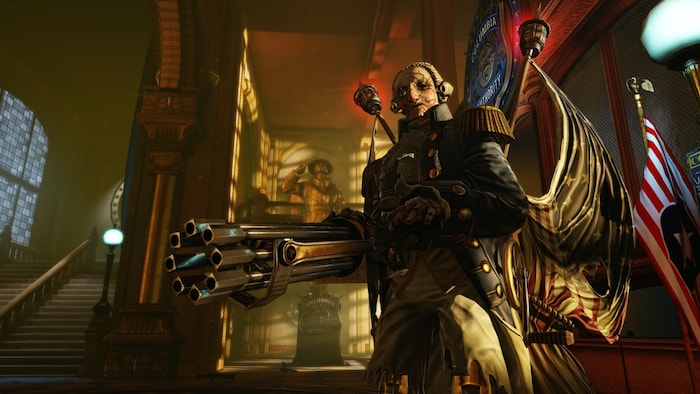 The city of Rapture was a stunning place. It was full of 1940s-inspired imagery, the regular enemies were more disturbing than your run-of-the-mill zombies despite filling the same archetype, and the prevailing motif of morality and free will made it an absolute hit.

The twist towards the end of the game was masterfully woven into the game and not only exploited the narrative structure, but also fed upon the habits gamers have developed over the years. It scored an A in Gameplay and Story Integration in this respect.

As a result BioShock is great game even for people who typically avoid the genre, and a significant enough achievement to be important to the gaming as a whole. Well-worth experiencing.

A game, which helped define a generation (of games). In hindsight it appears that by the virtue of simply existing Minecraft has put creation as one of the key things people are excited to do in games. 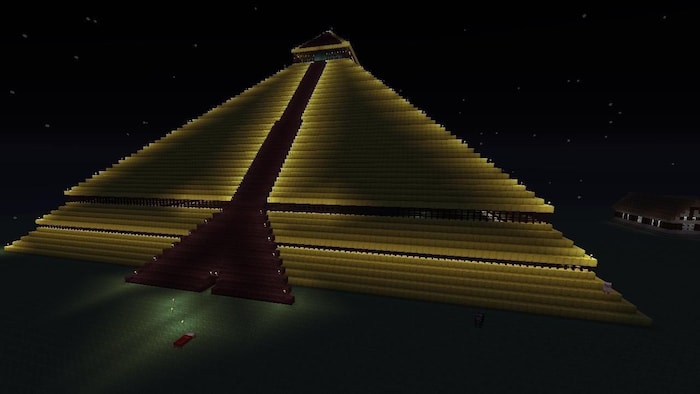 Minecraft put, well, crafting, in the spotlight. Whether gaming is better for it or not remains to be seen, but the influence and the impulse was there.

What is Minecraft? It’s a game about unbridled creativity expressed in a charmingly blocky world. Browsing the internet for the most impressive Minecraft constructions reveals that there is an incredible drive to create and play around with tools among the community. It also reveals truly phenomenal patience, imagination, and frequently teamwork.

If you ever felt that you could never truly realise your visions through Lego, try Minecraft. Or just try it in general, and you may well find yourself creating a replica of Minas Tirith or Castle Grayskull in no time.

Yes. It is an old game. Get over it. It also happens to be easily one of the best open-world RPG sandboxes in general, barring the tabletop RPGs, of course. 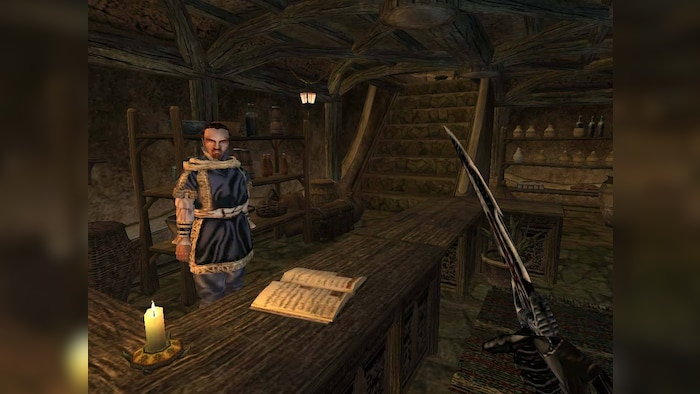 Set some time before the events of Skyrim in the ash-covered imperial province known as, well, Morrowind, it follows the freshly-liberated prisoner said to be a part of a murky prophecy or another.

There is very good chance that you’ll never even bother to start the main story. Morrowind is huge, and full of things to do. Create potions, develop new spells, navigate the internal and external politics of several guilds, create a character that is truly your own.

In all honesty, TES3 may seem uninviting, what with its no-janky combat, seemingly dreary visuals and complex systems. Creating a spell or enchanting a piece of your gear is much more crunchy than in Skyrim, and gives more wiggle room for experimentation.

Give it a chance. Deep lore, dialogues making your conversation abilities actually meaning, and unique atmosphere of Morrowind remain nearly unrivalled, despite the passage of years. And the beautiful music written by Jeremy Soule.

Civilization is the game many may know as “Just one more round!”. It’s incredible. Go scouting the Internet forums and you’ll quickly find stories of people installing it to check it out before going to sleep and figuring out it’s morning already and other such stories. 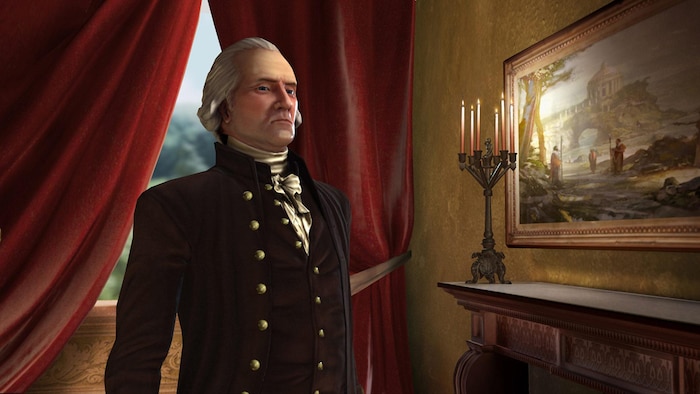 What is Civilization? The title is a misnomer. It’s actually an immersive sim about pest control.

Jokes aside, Civ is a turn-based game about taking a chosen culture from its birth to the dawn of space age across thousands of years of growth, conquest, and development. It’s a doozy.

It’s also worth mentioning that Civilization is a series that’s been a part of the gaming culture for the past 26 years, having launched the first instalment way back in 1991. Now the core series is up to number 6, and has had seven spin-off games for extra fun.

It’s truly a Methuselah of a franchise, and for that alone worth checking out, let alone all of its merits in presentation and gameplay.

Ten years ago, back when Valve made games in addition to all the money, they created a game that was a true gem. The game was called Portal, and has since achieved the icon status for its merits. Fully deservedly. 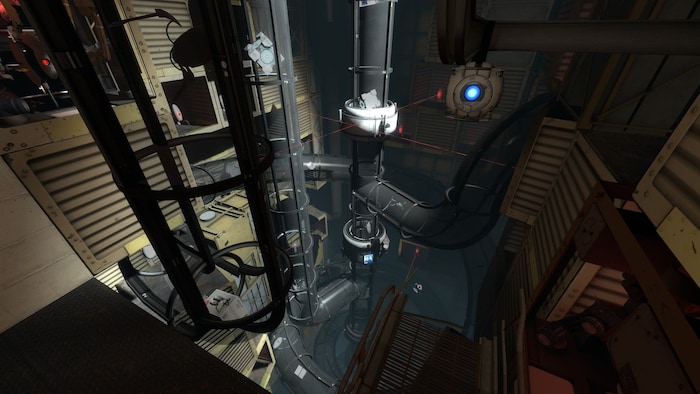 You get a portal gun, which can shoot two oval portal onto compatible surfaces, and you can move between said portals freely. That’s it. Everything happens in real time, the momentum is preserved, so you can create an endless fall tunnel for yourself if you want.

The game is all about finding ways of navigating the increasingly more convoluted puzzles set up by a deranged AI called GLaDOS as “tests”. It’s based around logic as much as physics, which are done excellently.

Portal is friendly enough, and has a gentle difficulty curve, making it a very good entry-level game.

Warcraft III was a game which had its share of influence over the gaming industry. The two most important parts is opening the path for World of Warcraft to follow several years later, and holding the first incarnation of one of Valve’s golden geese, Dota. 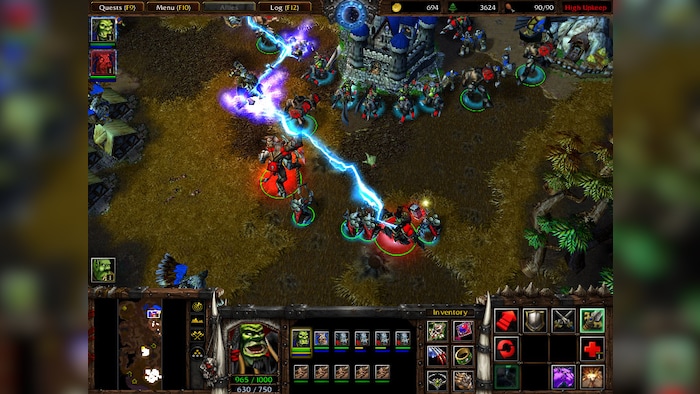 Yes, what you know now as a leading MOBA you play on Steam has begun as a W3 mod way back when, which is something people will start to forget the further we move into the future, so it bears repeating.

Despite its visuals not exactly matching the sweeping epic tale of corruption and betrayal, it was a blast of a game in other respects. It mixed traditional base-building with simple action-RPG elements, like specific hero powers, or items to equip.

If you’re going to play just one strategy game in your lifetime, it should be Warcraft III.

Oh, it also has beautiful pre-rendered cinematics. So there.

The first Diablo was effectively a game that created a genre. The dark fantasy tale of a demon-infested dungeons beneath an innocent township grabbed the attention of many, and the crunchy, satisfying gameplay based around several distinct classes was amazing. 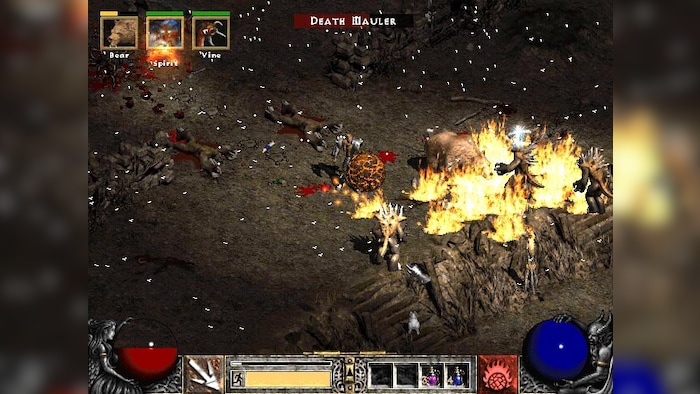 And the sequel, was even grander, and ended up being one of the iconic games of that generation.

“But is it better than Diablo II” was for a time a default response to any game that tried to apply the same core ideas. Titan Quest? What about Diablo II? Sacred? But what. About. DIABLO II?

Despite the years, D2 remains incredibly entertaining, and about as hard on your nerves as you want it to be, really. Despite Diablo III doing fairly well and even launching a new character not too long ago, it’s Diablo II that remains a quintessential hack’n’slash game for anyone to check out.

To be entirely honest, there was a fight for the first place between Tetris and Nokia Snake. In the end, though, while Snake came, rocked, and went away, Tetris remains THE game. 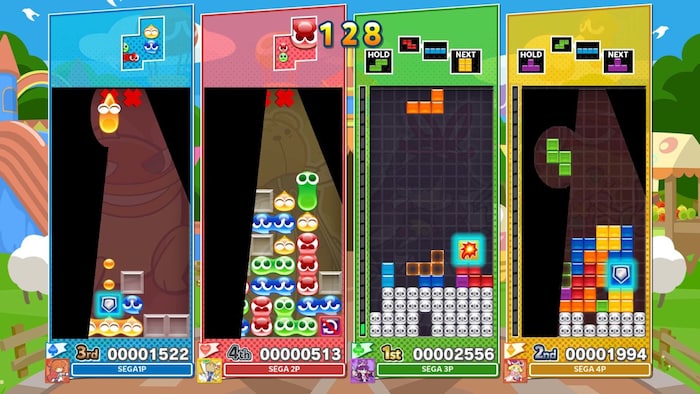 Originally created in 1944, it was a fairly simple game. Shapes composed of four tiles are falling down a “well”, piling up. When at some level the resulting structure stretches fully between the well’s walls, that level is removed, and the structure settles down. The goal is to keep creating the lines in order to prevent the structure from reaching the top level of the well.

The game was originally played to simplified tunes of an old Russian folk song, Korebeiniki.

If there is any game of any kind everybody should play (provided they haven’t already), there simply is no other game. Tetris is the king.

We know we haven’t covered everything imaginable, and it’s extremely unlikely that your favourite game is going to be here. But we do think, that the games put on this list are reflective of what we’d want gaming to be, and knowledge of them is important for our chosen hobby. Many games didn’t make the list, most notably MMOs and a full range of shooters anywhere within the Battlefield – Call of Duty – Counter Strike triangle. Maybe some other time. Maybe we’ll make a Top 100 or something. But just because we didn’t doesn’t mean you can’t. Sound off in the comments about games you think are important to any player to at least try.