The world of video games has long been famous for its great heroes and heroines. Many grand titles are most popular for their powerful and beautiful female characters that have already captured countless devoted hearts in the world of gaming.

Some are unimaginably powerful in magic, some live for the rush of blood triggered by the fight, and others are just a delight to the eye with the knack for martial arts. What do they all have in common? That they are also the hottest video game characters ever. And which of them do we consider the most beautiful? Let’s take a look!

Although Lara’s look has changed a lot over the years, it is fair to admit that her appearance leaves almost nothing to the imagination. As an experienced traveler, she fears nothing and throws herself into the whirlwind of adventure, wandering through ancient temples and ruins. No wonder her escapades inspired the filmmakers, who cast the wonderful Angelina Jolie as Lara in 2001.

The beautiful and tough hero of the Resident Evil series. As an experienced S.T.A.R.S. officer, Jill will stop at nothing to get rid of living dead invasion threatening humanity.

Although she lives in a strange world taken over by a monstrous virus, she can carry herself well in this situation and stay quite optimistic and cute. Her determination and intelligence allowed her to survive more than once.

Seemingly calm and pretty girl, but provided with some useful deadly skills. Although her look in the series has changed over the years, the iconic mini skirt and white top have remained in place.

Tifa is rather shy and very empathetic, but she can show her claws when needed. Knowledge of various martial arts makes her a very powerful character in fierce fights.

Probably the most recognizable redhead in the world of video games. A badass classic beauty, as well as one of the romantic choices in the gameplay for the witcher Geralt.

Triss is a very powerful sorceress, famous for her intelligence and excellent education. Her pretty red hair makes her stand out from the crowd, and she is one of the few game characters that made it to the real Playboy cover shoot. 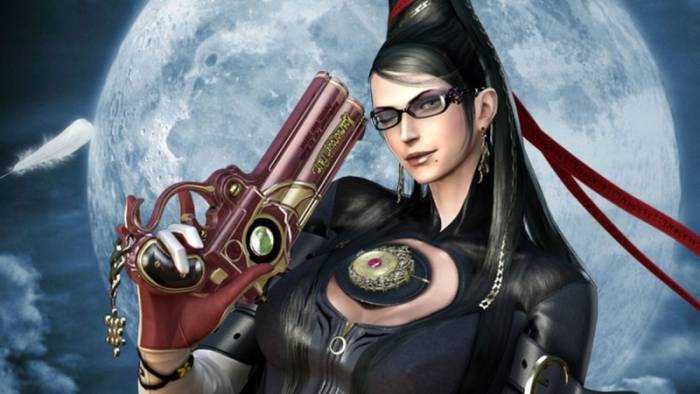 Bayonetta is beautiful and quite amusing, but also incredibly dangerous. She shows her skills in dynamic combat, and one of her main weapons is her hair. As the badass main character of the series, she attracted the attention of the whole world, collecting a lot of positive reviews from critics and players.

A legendary figure in the history of World of Warcraft by Blizzard Entertainment. Once a beautiful high elf, now as an undead banshee, she holds one of the most important political functions in the conflict between the Horde and the Alliance.

Although the story of Sylvanas is quite dramatic, past events have made her a determined, ruthless, and pragmatic hero. Currently, as the most beautiful woman in the game, she is also an icon of this title and the idol of all WoW fans.

Chinese Interpol agent and one of the hottest video game characters in the Street Fighter series. Sexy, unforgiving, and very effective. 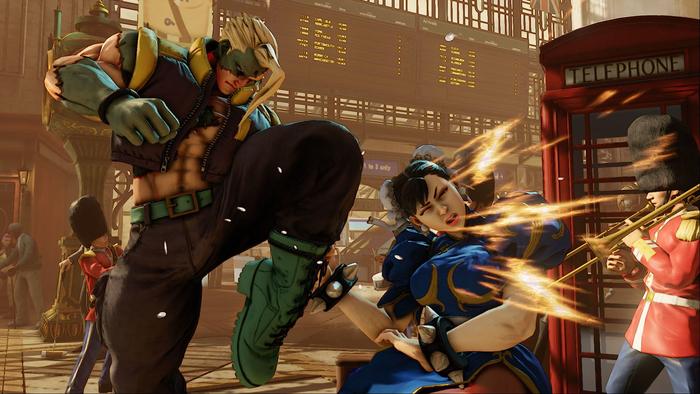 Chun-Li was born to be a police officer who will do anything for justice. Criminals may tremble in fear because she is always ready to protect the rights of innocent citizens. At the same time, she is also pretty and charming. She definitely attracts attention with the traditional Chinese outfit and a hairstyle typical for little girls.

Artificial intelligence and player’s assistant in the Halo game series. She presents herself in the form of a feminine, futuristically designed character with a short haircut. What is interesting, Microsoft named its own AI, Cortana, as a nod to the character from the Halo games.

Over the years, Cortana has become a real fan favorite of the series, as her character has grown more and more with each part. However, the creators of Halo did not spare some plot twists, making her one of the most important and powerful heroes in Halo 5: Guardians.

Very strong and quick dhampir, the main character of the BloodRayne series. Driven by the thirst for revenge, she travels the world to eliminate all the tools of darkness that dare to threaten the human race.

When the world is endangered by a real vampire invasion, only Rayne can turn the tables. The sexy red-haired heroine is not only provided with badass supernatural vampire powers that grant her speed and the ability to perform high jumps. This girl has more than one ace up her sleeve, as well as more than one blade in the heel. Using both her father’s inherited powers and various weapons, she stands as a solid warning to the entire vampire race.

Two girls in Skyrim than can become travel companions and wives. They are both gorgeous, brave, and strong fighters at the same time.

Although both characters are apparently similar, Aela is not only a human but also a werewolf. Mjoll, on the other hand, is a tireless warrior and when she becomes a life partner, she can also become immortal. Each of them uses separate combat methods and may have a different impact on the gameplay. Unfortunately, you can only choose one of these lovely women, and it’s not the easiest of choices.